HomeCultureMadonna Calling it Like it is, Tells Us the Sexist ...
December 13, 2016 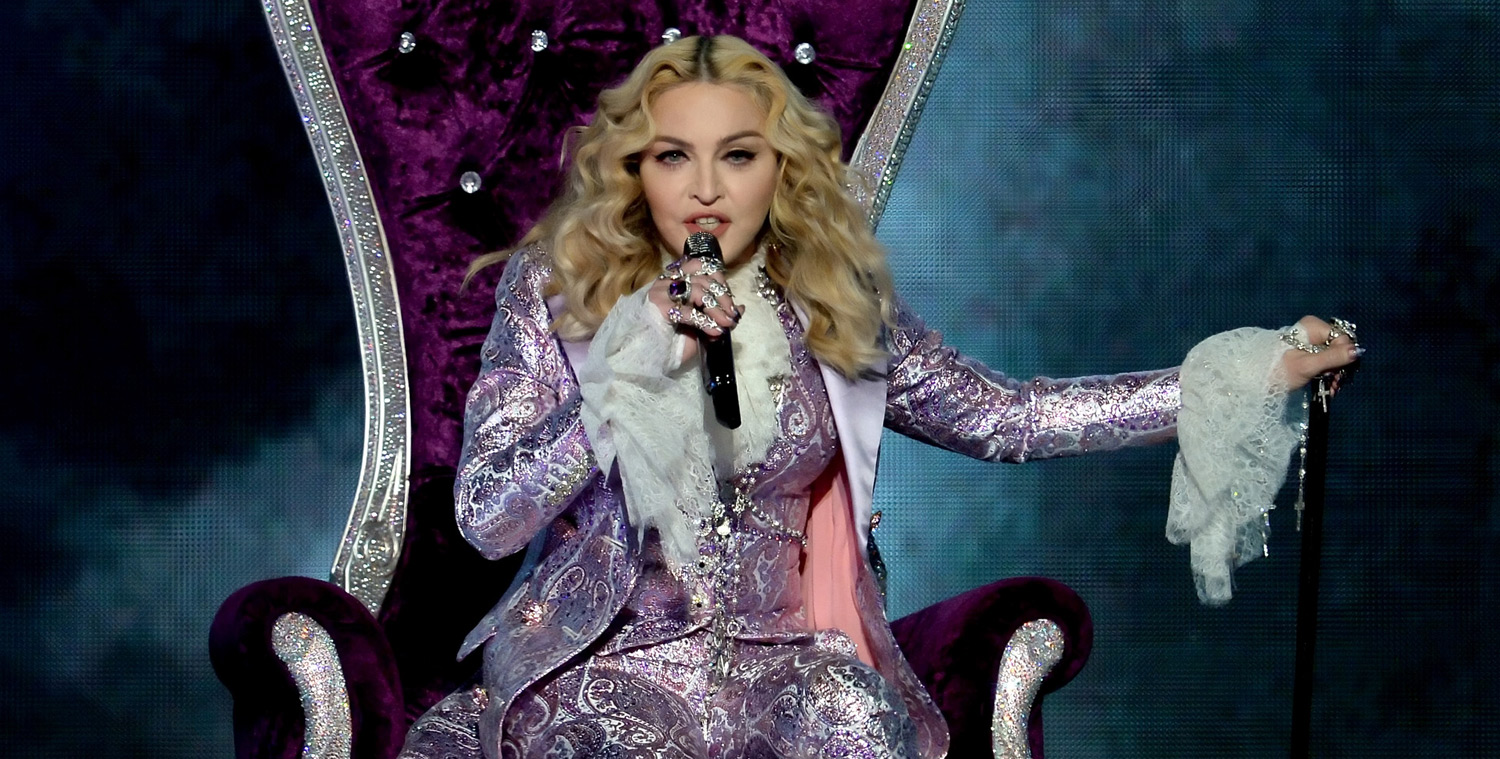 Madonna smashed the sexist and ageist entertainment industry at the Billboard Women in Music 2016 awards on December 9th. While being honoured as the “Woman of the Year” she laid bare the venomous coverage she has been subjected to in over three decades in the spotlight, which left her feeling like she was the most hated person on the planet.

She drew inspiration from David Bowie, who gave her a chance to think that there were no rules, but Madonna still had to come to terms with the fact that freedom was offered only to the men in the industry. She had to battle between being accused of trying too hard or not at all, between being objectified or dismissed as promiscuous, while her contemporaries, like Prince, were being just as provocative without having their legitimacy as artists questioned.

The superstar, who has remained the highest grossing female touring musician for the past 12 years, spoke of the violence and discrimination she faced from the time she was a teenager trying to find her way through New York to the present day. This endurance and resilience, she added, might well be the most controversial thing about her: “Michael is gone, Tupac is gone, Prince is gone, Whitney is gone, Amy Winehouse is gone, David Bowie is gone… But I’m still standing.”

Drawing from her long search for a female peer who would support her and her acceptance of herself as a “bad feminist”, she encouraged women to recognise their own self-worth, rally around each other’s achievements and to not confine themselves to men’s expectations. She talked about growing old in an industry where “to age is a sin.”

Madonna really meant it when she sang “It might sound like I’m an unapologetic bitch, but sometimes you know I gotta call it like it is”, and we couldn’t be happier.