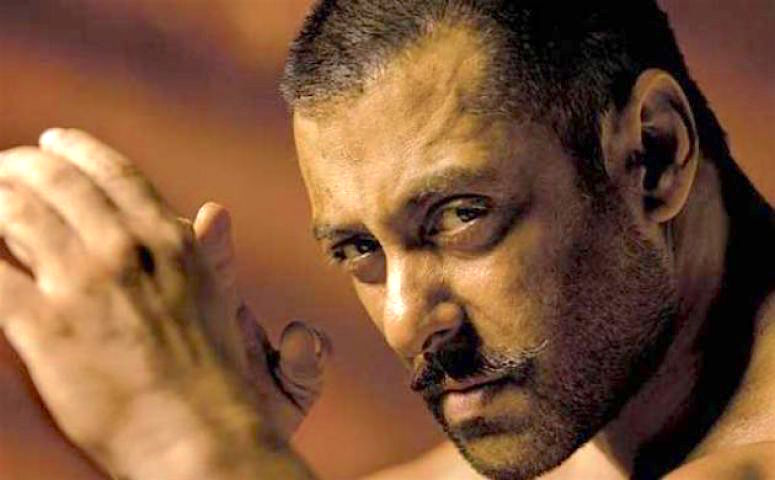 Bollywood baffles me. What counts as news in the entertainment world is bizarre, and it’s as though you need to carefully read between the lines to see if there is anything remotely cinema-related about what is being said.

We heard that Shweta Basu Prasad is going to star with Naseeruddin Shah in a short film, Interior-Café Night. NDTV then felt the need to announce this on Facebook like a police record, with the caption, “Shweta, who was arrested for alleged prostitution in 2014, co-stars with Naseeruddin Shah.”

No, @ndtv. Shweta, who won hearts in Makdee and Iqbal and yet wasn’t lucky enough to Be Human, co-stars with… pic.twitter.com/Xe4DraS88U

NDTV’s headline refers to an incident in which Prasad was arrested in 2014 for an alleged case of prostitution. While her name was splashed all over the headlines at the time, none of the men involved were similarly named.

Of course, we haven’t seen the same degree of shaming by the media for the long list of actors who have criminal cases against them. We decided to see what that might look like. 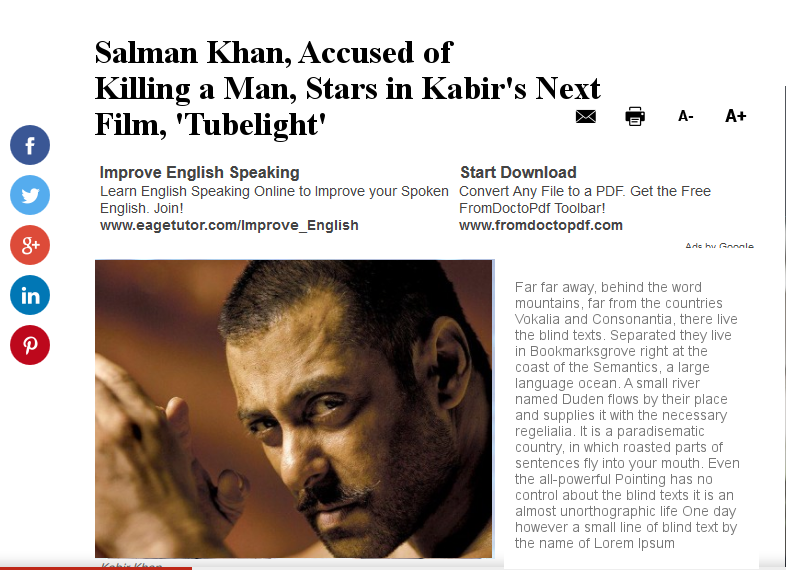 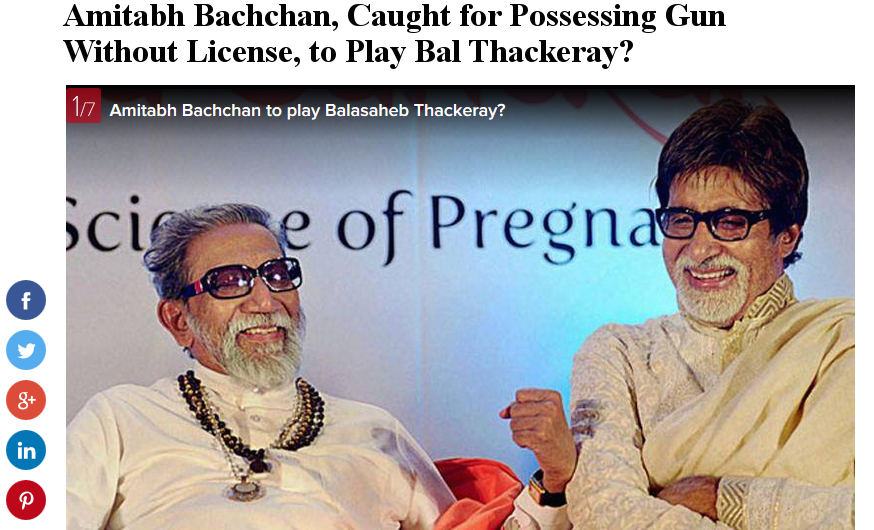 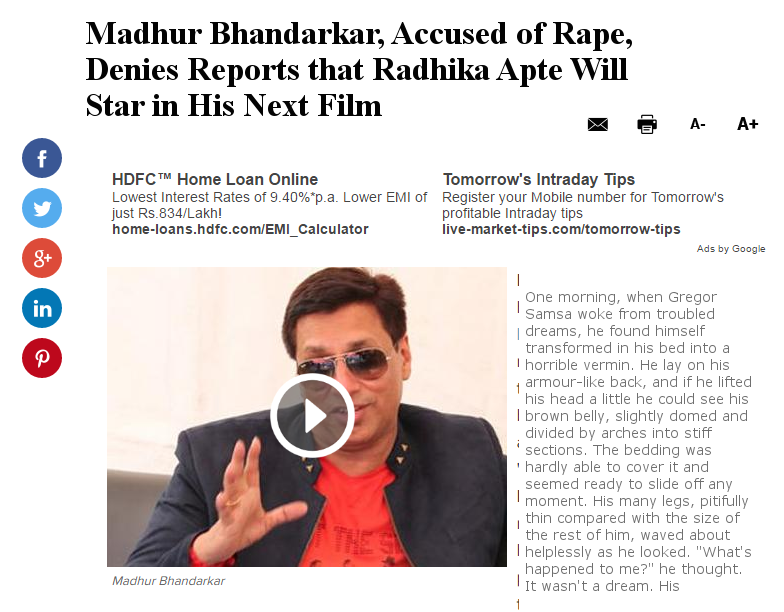 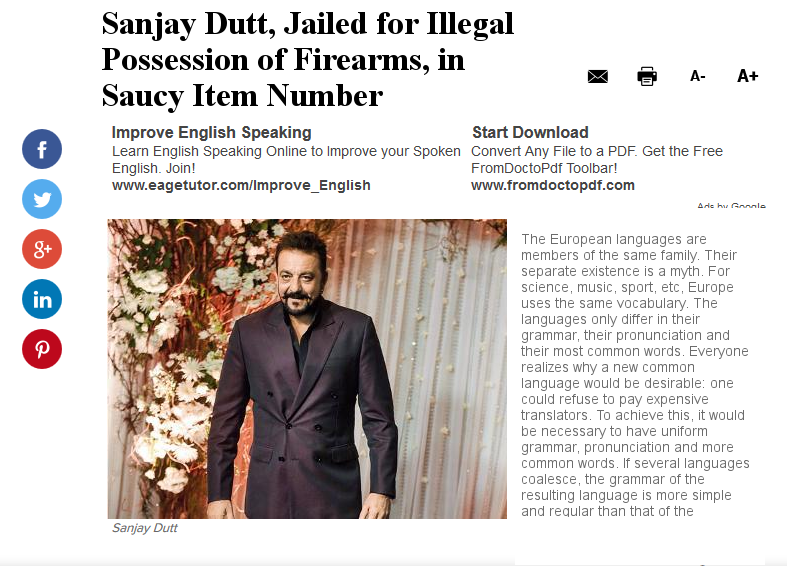 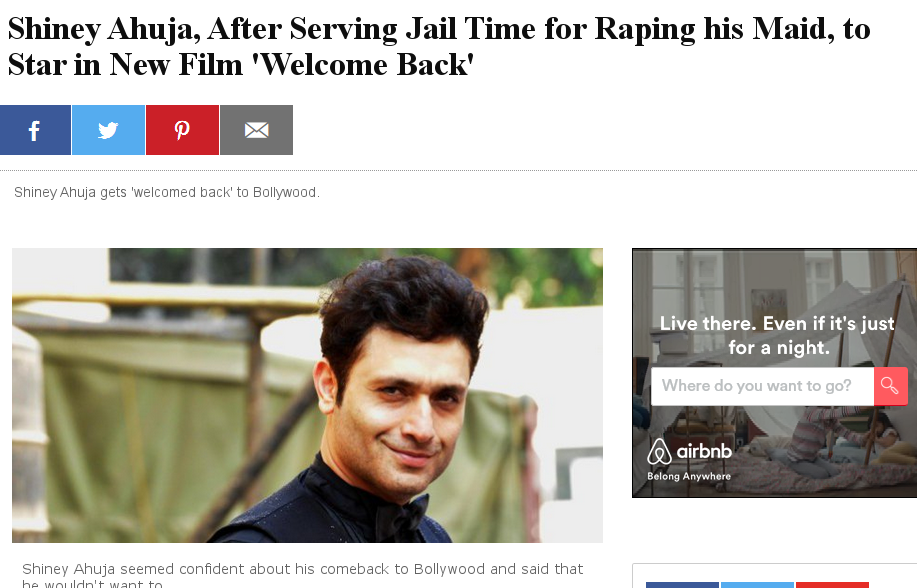 2 Responses to “What if the Media Shamed Male Actors the Same Way it Shames Female Ones?”