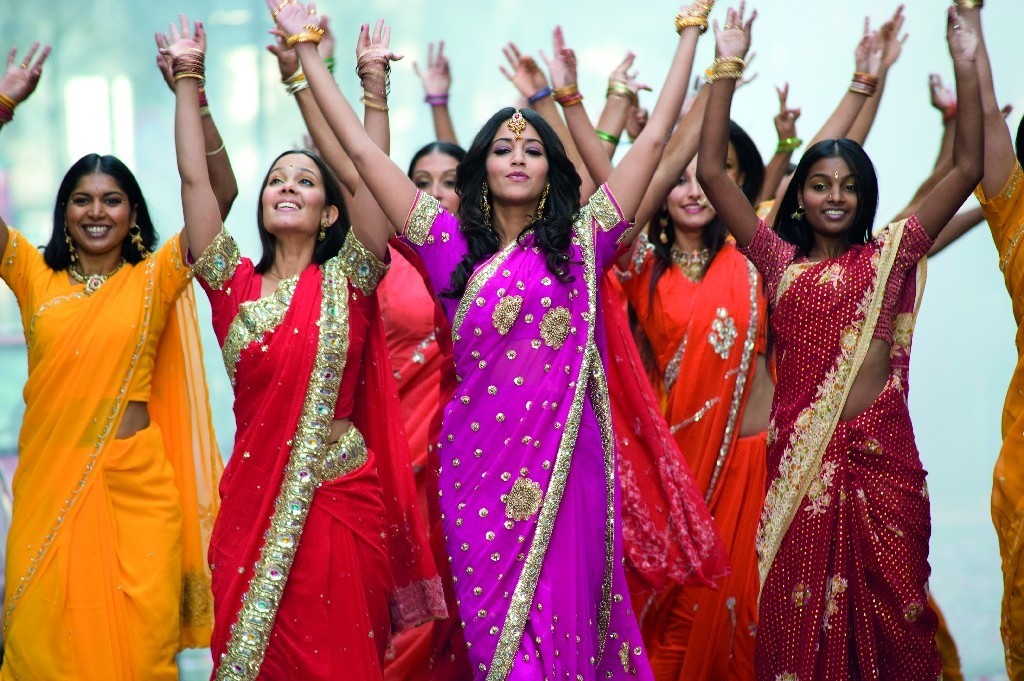 Earlier this month, a colleague told me about overhearing a group of four young men chatting in a coffee shop. There were talking about women; more specifically, modern pregnant women. “Women these days” were slackers, they sniggered, choosing to deliver through Caesarean section instead of vaginally, in order to avoid having to go through labour pain.

It’s true that more Indian women are giving birth through C-section now than ever before: the latest National Family Health Survey tells us that private hospitals conduct over twice as many deliveries through Caesarean section than government hospitals. In private hospitals, 40.3 percent of births are done through C-section, while in public hospitals this figure is 16.9 percent. It’s a cause for worry, we’re told, for reasons ranging from greedy doctors and hospitals looking for financial gain on performing the costly procedure to spoiled modern women wanting to avoid long hours in labour and the pain of delivery, or wanting to time deliveries according to auspicious days (or worse, public holidays, keeping in mind the parents’ work schedules).

Here’s what we’re getting wrong. C-sections aren’t in opposition to ‘natural’, vaginal births. And they’re not an ‘easy’ option. “Getting a C-section might mean avoiding labour pain, but any surgery that requires anaesthesia comes with its own risks,” says Prof (Dr) Suneeta Mittal, a senior Delhi-based gynaecologist who headed Obstetrics and Gynecology at AIIMS, Delhi, and is now Director and Head of Obstetrics and Gynaecology at Fortis Memorial Research Institute. After delivering through C-section, which requires sutures and stitches in the abdomen (and in many hospitals, is a costlier option), new mothers are advised to remain in the hospital and are fed intravenously for 24-48 hours, she says, unlike mothers who deliver vaginally, and who can be up and about soon after delivery.

Mittal, who has around four decades of experience in the field and has worked on public health policies, says that she has seen more women request C-sections in the last few years, looking for auspicious days and times to deliver or terrified by the prospect of a painful vaginal birth. But their number is very small, she cautions – “only about four or five percent of my patients.” Epidurals (pain-blocking regional anaesthesia) during vaginal birth provide an option for painless labour, she points out.

The biggest factor driving up the number of C-sections, she says, is that a large number of patients who can afford treatment in the private sector tend to be older, and their pregnancies tend to be more complicated, requiring C-sections. Indian women over 35 (who form the bulk of her patients now that she works in the private sector) are more likely to develop hypertension or gestational diabetes during pregnancy, and may require additional care, she says. “You have to take into the account the specific socio-demographic conditions of the women that you’re treating” when calculating recommended C-section rates for a population, says Mittal.

When speaking about the growing rate of C-sections, media reports often compare India’s C-section rates to those recommended by the World Health Organisation. Earlier, WHO recommended an optimal C-section rate of 10-15 percent across a population. For rates above 10 percent, it said, there was no evidence that mortality rates improve. But a current analysis of data from 194 WHO member states from 2005 to 2012 suggests that national caesarean delivery rates of approximately 19 per 100 live births are associated with lower maternal or neonatal mortality, and that previously recommended national targets may be too low. Mittal points to the WHO’s new “C-model”, a mathematical model to calculate the rate of C-sections based on population profile that allows for a customised reference rate for each population in specific contexts. She is co-author of a study on it and is currently conducting a joint study with obstetricians from Sita Ram Bhartiya Institute and Safdarjang Hospital along with Fortis Memorial Research Institute on the validation of the C-model to predict optimal C-section rates.

Many women who have given birth through C-section in India will tell you they had planned for vaginal deliveries all along and had nothing to do with the decision to undergo surgery.

“Only about 1 in 100 of my patients have ever requested a C-section,” says Dr Shaibya Saldanha, a gynaecologist and obstetrician who practices in private hospitals in Bangalore. “Even patients who are scared of the pain would rather bear it and have a vaginal delivery if it is the safest option for their child.” Any attempt to paint women as lazy for choosing a supposedly easier option, she says vehemently, is “disrespectful” to women.

The fact that doctors may be driving up the number of C-sections in the private sector looking to make money off performing surgeries or save time with a scheduled delivery rather than wait with their patients for hours during labour is a separate issue, and certainly needs addressing.

However, suggesting that the high number of C-sections is in part due to the fact that modern women are spoiled and want shortcuts to giving birth is plain wrong.

Underlying our misconceptions about C-sections is the deep-rooted belief that pain is something that women need to go through for a birth to be ‘natural’. And women’s pain is something we fail to take seriously. A 1990 study of postoperative patients in the US showed that men were treated for pain with pain medication significantly more frequently; women were significantly more frequently treated for pain with sedatives. The 2001 report ‘The Girl Who Cried Pain: A Bias in the Treatment of Pain’ by Diane E Hoffmann and Anita J Tarzian concluded that women experienced and reported “both more frequent and greater pain” than men, but were “more likely to be less well treated than men for their painful symptoms,” because of gender bias among healthcare providers.

But we aren’t indifferent to women’s pain – we want them to feel it. We sneer at women who opt for pain medication during delivery, for supposedly avoiding labour pain altogether through C-sections (if it is even a choice), for fearing pain at all. Because we believe pain is a natural biological burden that women have to bear, whether or not it involves motherhood. And the lack of agency that women face during childbirth, and the pain that is deemed acceptable for them to go through, is higher if women happen to be disadvantaged by class and caste; as media investigations in public hospital maternity wards – see this one in Kolkata and one in Faridabad district, Haryana, or this video series on rural pregnancies – from 2015 show, women in pain elicit reactions from doctors ranging from annoyance to downright violence.

Public health policy in India targets women for sterilisation programmes as a form of birth control, even if it means their death, instead of deploying the vastly less harmful methods it would require to encourage men to use contraception. Under the false promise of choice, (as this Ladies Finger investigation into injectable contraceptives being introducted in the public health system shows), women are pushed towards contraceptive options that may be inconvenient, painful and harmful.

And let’s not forget that endometriosis, the devastating disease linked to menstruation which affects an estimated 176 million women globally, receives little attention and remains under-treated.

Meanwhile, we continue to believe, as Dr Saldanha says sarcastically, “that women must be treated as pack horses. And if they don’t go through the requisite amount of pain, of course it must be because they’re lazy or somehow deficient.”

Because if you’re a woman, maybe a little pain – or even a lot of it – can’t hurt.

16 Responses to “No, C-sections Aren’t On the Rise Because Women are Lazy”