HomeVaanthiArguing that the Nungambakkam Murder Victim Was a ...
June 29, 2016 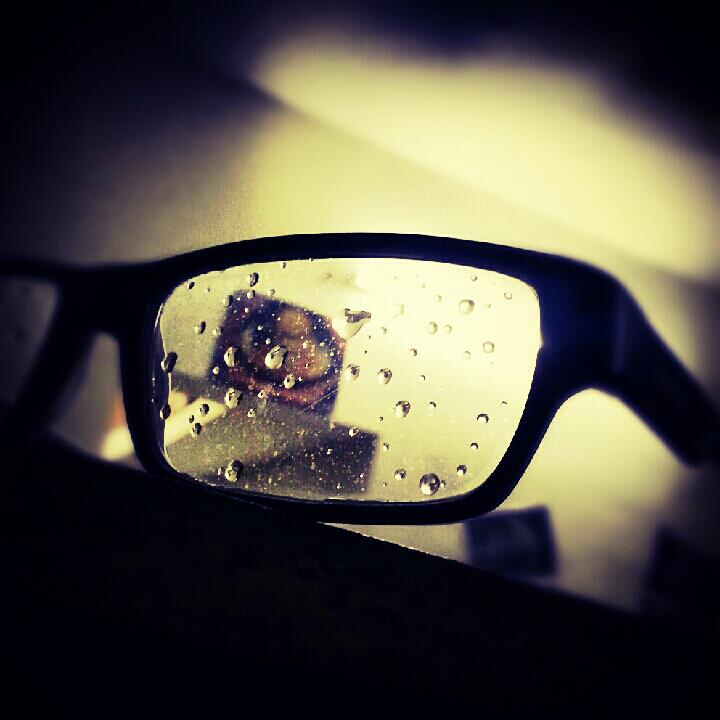 Since the morning of 24th June, when Swathi S was murdered at the Nungambakkam railway station in Chennai, the police seem to have surprisingly little information on the identity of the murderer. News reports have circulated this small amount of information for the past few days – that Swathi, who worked at Infosys, was murdered at 6.30 am by a man who approached her and whom she argued with, that nobody on the platform helped her, that the railways station has no CCTV cameras and the police turned up two hours later, and that perhaps the man was a stalker.

The police released photographs of the man who they suspect is the murderer, which they only got because of the CCTV camera installed at a nearby apartment. On Sunday, the police then released more footage of the suspect.

This is the only information we have had over the last four days, but what is strange is the large number of news articles that quote Swathi’s family and friends talking about her ‘character’. Every article that I have read has a quick quote, as an aside, on how Swathi was a nice, reserved girl, who didn’t interact with strangers or men, and disliked any kind of conflict. “She wasn’t involved in any love affair. I urge the media to stop defaming her character as well as the family’s reputation,” Govindarajan, Swathi’s uncle, told the media on Sunday; “She didn’t mingle much with men,” one of her friends said to reporters. But it’s heartbreaking that a defence of her ‘character’ should be needed at all — apart from giving the police clues about who the culprit might have been, would it have made a difference if Swathi had been in a relationship, had not been in a relationship, stayed away from boys, or had several male friends? Could her ability to be soft-spoken and friendly lessen in any way by having relationships with men?

The Indian Express carried a photo with one of its articles, from a candlelight vigil held at Infosys for Swathi. The photo has a note that reads, “Killing her character is worst then killing her.” This is a dramatic statement that is simply not true; it is dangerous to privilege her ‘character’ over her life, as though there is something worse than killing her. There isn’t. The photograph is not unlike Sushma Swaraj saying that Jyoti Singh Pandey would be a “zinda laash” if she had survived, as though Singh’s life was somehow less important than the stigma that comes with rape.

K Santhanagopalakrishnan, Swathi’s uncle, also talked to reporters to request the media to refrain from discussing Swathi’s relationship with the man who killed her. Congress National Spokesperson, Khushbu Sundar, who visited Swathi’s house, also said that she was concerned about the media’s “speculation” about the motive behind the killing, and of Swathi’s character.

I remember a conversation with a colleague at work when we were reading articles on the rape and murder of Jisha, and realised it was a similar conversation to one I had had in school, after the rape and murder of Jyoti Singh Pandey. There was some kind of desperate need that seemed to come through in the attempts to establish how gruesome these two rapes and murders were, in the same desperate way that there have been people who try to blame women for inviting rape. It makes me uncomfortable to wonder if there’s something in the way that we report such cases, which has pushed people into this position of defence, this manner of saying again and again that this woman was not of ‘bad character’.

The desire to defend Swathi’s character perhaps comes from the fear that she will be blamed for what has happened to her, simply because she might have been a woman who had a boyfriend, or has been stalked, even though this isn’t her fault. But even this is really just another way of saying that perhaps, just possibly, the crime was ‘asked’ for.

It doesn’t matter that we haven’t defined this term, or that it has come to us from people who tell women how to dress, to talk, to sit, to live. But the term remains damning – it’s the same thing that lets people whisper loudly about what clothes a woman was wearing when she was raped, and what time of the night it was, and who she was with. It’s the same moral judgement that let the Mumbai police feel like it could be negligent of Esther Anhuya’s disappearance in 2014, telling her family that she had probably just eloped and would return soon enough. Weeks later, Anhuya was then found by search parties organised by her family with no police help, murdered and left on the side of a road.

The case is similar for the woman who everybody knows as the Suryanelli girl, who was 16 when she was trafficked in Kerala. When she was brought home, she had to deal with court cases where people said she was a girl of “deviant character”, and “not a normal innocent girl”. The Kerala High Court ruled that there was “no convincing evidence to show that she was not an unwilling partner of sexual intercourse.”

Discussing the murder is perhaps something that can’t be avoided – as in the cases of Jyoti Singh Pandey and Jisha, the degree of violence reported against them continues to act as a gauge for our levels of outrage. But in the process of the discussion of the case, it has somehow become easy to blame women for the crimes committed against them because everyone has moral judgements to make about everything that women do. It is as though women can be victims in every scenario where they are treated as having no agency of their own, except in those of violence against them, when their personal choices become more important than what has happened to them. This is what needs to change.

Image credit: It Rained… by Vinoth Chander via Flickr/CC by 2.0