HomeBooksWhat is it Like to Be a Woman in Senior Management ...
February 6, 2016 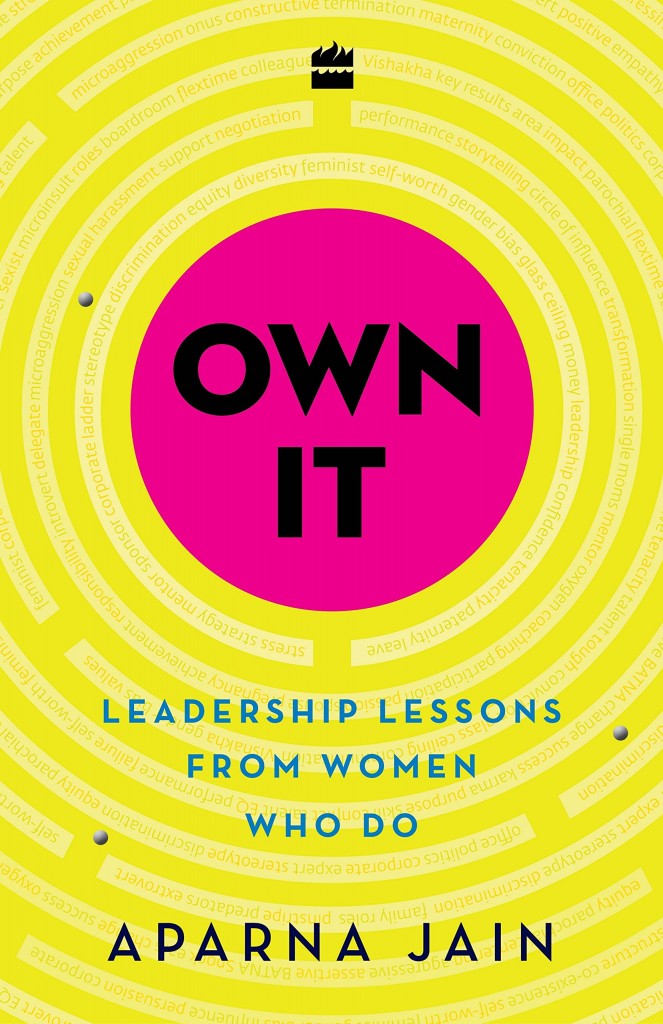 Aparna Jain’s book Own It: Leadership Lessons From Women Who Do takes a thorough look at women’s problems in the workplace. The author interviewed almost 200 working women, out of which dozens of experiences of discrimination and harassment figure in the book. But although these stories are edifying, the book isn’t just a series of interviews. It also structures their stories into important themes around gender in the workplace: we hear about non-sexual harassment of women at the workplace, including microaggressions; sexual harassment; working women’s husbands and in-laws; maternity leave; gender diversity at the workplace; and how women stand in the way of their own careers.

The first chapter of the book begins with this epigram: “The ceiling isn’t glass. It’s a very dense layer of men.” – Anne Jardim

My first impression was of a thick glass ceiling and dozens of dead male corpses piled on top of it, so that one can’t see the sky at all. If I were to psychoanalyze this, I’d say that my subconscious mind thinks that men in a workspace are deadweight. I know, I’m surprised at myself too. (But not too much. My misandry runs deep.)

Own It begins by explaining this kind of subconscious gender bias that all of us hold, even those of us who think we are gender neutral or feminist. Jain uses something called the Implicit Association Test to demonstrate her clients’ biases to them (among other things, she coaches professionals on leadership in the workplace): “When I get my clients to take this test, much to their horror, everything doesn’t come up roses.” (This doesn’t surprise me. I call myself a feminist, but I’m pretty sure that if I took that test some of my implicit biases against women would come up too.)

This was a very promising start to a book that, whatever its shortcomings, is not to be sneezed at. Jain writes about women who have faced harassment and discrimination in the workplace and around their professional lives, as well as success stories. She supplements these with advice for women who want to climb the corporate ladder. We hear about non-sexual harassment of women at the workplace, including microaggressions; sexual harassment; working women’s husbands and in-laws; maternity leave; gender diversity at the workplace; and how women stand in the way of their own careers.

Those of you who want to read this book: be prepared for horror stories. None of us are naïve, yes. We all know these things, and worse, happen in corporate offices. But to know that these are true stories, to read them in the speaker’s own words, and to read them in such detail is both gruelling and enlightening. I would say it’s a must-read for any man who works in an office. And if you’re a woman who lives in a bubble (like me), it is also a good healthy dose of reality. 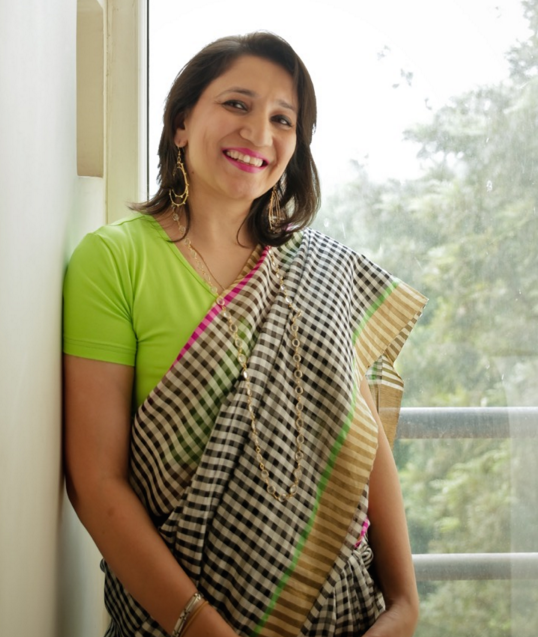 One of the best parts is how Jain finds the right research and talks to the right people in order to name the invisible, indescribable things that happen to women, thereby bringing them out of unarticulated darkness. For instance, in the section on non-sexual harassment at the workplace, she presents research on microaggression theory that I would never have found otherwise. (I also learned the word “manterrupting”, and was greatly disappointed with myself for not knowing it before.) The research is about race-related microaggressions, but they apply to gender too. Jain writes:

[A researcher proposed] three types of current racial transgressions: microassaults, microinsults and microinvalidation. He adds, ‘While the person may feel insulted, she is not sure exactly why, and the perpetrator doesn’t acknowledge that anything has happened because he is not aware he has been offensive.’

Again, in the case of sexual harassment, one of Jain’s interviewees says about male colleagues who hug you without consent:

‘Do you think anyone cares? They will say, “It’s just a hug – get over it!” But a woman knows the difference between a genuine hug and a creepy one.

Next time I encounter a situation like this, that’s what I’ll say: “I know the difference, you don’t tell me the difference.” Thank you, Own It.

However, the book mainly focuses on one type of professional: the Indian woman in a senior and mid-level corporate position. We don’t hear about the masses of front-end women who sit in BPOs and KPOs, on the phone continuously from 10.30pm to 7.30am, drawing a 10,000 rupee salary. I’m glad that the author wisely didn’t venture out of her area of expertise – but it does make the book an insulated upper and upper-middle class read. Another thing that disturbed me: the corporate world is a man’s world, Jain acknowledges, but she doesn’t quite think through the deeper implications for a woman who spends her entire working life in it – except in this one paragraph:

Some women have said that they have changed for the worse after having spent a few years in a corporate scenario. When I ask what that means, they usually say that they have become more aggressive, so as to be taken seriously. It’s the quintessential double bind. Because women are perceived as weak, they become tough.

However, the last chapter of the book seems to forget all about this insight. Discussing how women stand in their own way, this chapter advises women to toughen up. We are advised to develop a thick skin, a “Teflon layer, a non-stick layer”. Jain tells us, “Let’s get real. Women need to lobby, to promote themselves, to tell their stories. They can’t wait around for someone to hand them what they think they deserve.” There is no cultural sensitivity in this advice, no awareness that this kind of acquisitive, individualistic behaviour and thick skin come from the culture of the exploitative, rich, white businessmen who built the corporate world in the first place – a culture that many Indian men have absorbed double-quick.

Nor does the book wonder what will happen to our world when this culture becomes infectious – when everyone behaves aggressively, with a sense of entitlement, and without an ear for those whose voices aren’t heard. Also, Jain defines the meaning of “tough” too narrowly: acquiescing and adjusting to the larger corporate culture of dog-eat-dog isn’t the only kind of toughness available to us. There can be a gentle, quiet kind of toughness too, in a person who would be viewed as a pushover in the corporate world.

So the big question we women need to ask ourselves is: how far are we willing to go? We don’t want to be doormats, but do we want to turn into men? Don’t we value age-old social values that women have built too? Forcibly stereotyping women as natural nurturers is just as bad as forcing them to toughen up – men who think women’s breasts just overflow with the milk of human kindness, buzz off. But what if we had a choice between these two kinds of cultures? Or what if there’s a middle path? Surely there is a way for us to influence workplace culture too, rather than “toughen up” and change ourselves entirely in order to adapt to it.

Kajol Should Have Got Blood, Not Breakfast from Dhanush

14 Responses to “What is it Like to Be a Woman in Senior Management in Corporate India? Rather Horrific, Actually”