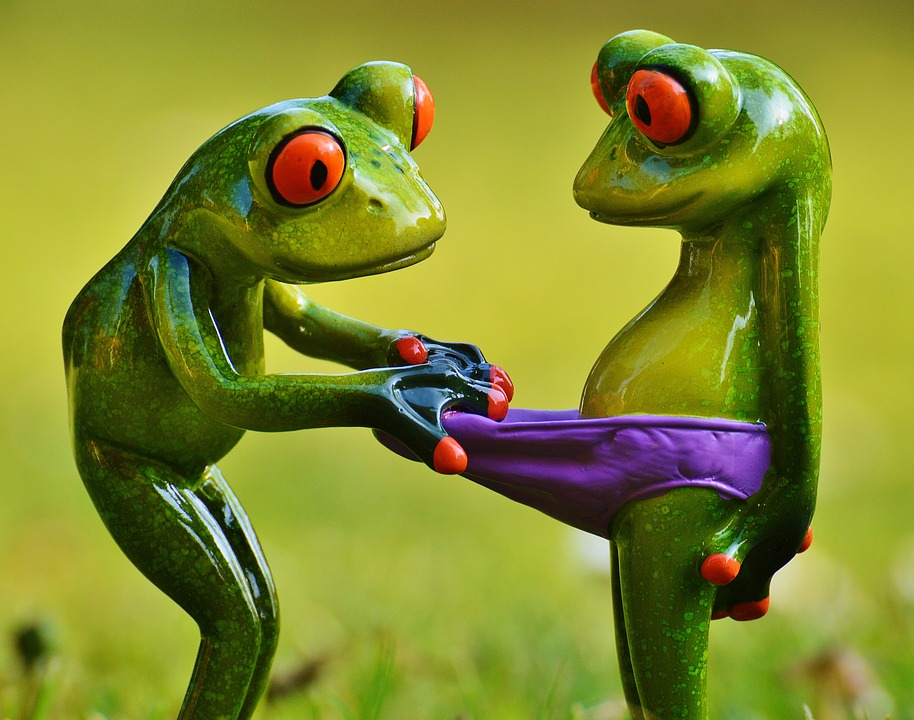 The Internet regularly throws up stuff that’s overshared and vaanthi-worthy, and here’s the latest: #PantyChallenge, which involves taking a photo of the inside of your chaddi and sharing it online. Luckily, people’s (equally overshared) responses trashing the challenge may actually outnumber the original. By now, if you’ve heard of this challenge, it isn’t because women are actually sharing the idea of taking pictures of their panties at the end of the day to show that there is no vaginal discharge (hence, they have clean and appealing ladybits), but because of how idiotic it is in the first place.

It supposedly began when a woman from Georgia, Atlanta posted a picture on Facebook of her clean panties, claiming that women were jealous of her unstained underwear. The photo is no longer available on her profile, but the challenge and rants against it have gone viral, with several people responding that the challenge body shames women for having vaginal discharge. (It’s perfectly normal to have vaginal discharge, and like the Internet has pointed out several times by now, it’s a problem if you never have any fluid coming out of your vagina ever.)

There are also brilliant comebacks to the challenge. The best one I found on Instagram is of a woman’s panties stained with period blood and showing the finger, with the hashtag #fuckyourpanty challenge. Another response read, “Ladies if your vagina is NOT producing small bottles of liquor every time you pull down your panties I suggest you get to the dr ASAP”.
The #PantyChallenge was great because it got so many people to talk about vaginal discharge and the unreasonable standards of sex appeal women are expected to live up to, ignoring normal, healthy bodies (which is the real problem – hating on the woman who felt the need to prove that she was sexy because her vagina was ‘clean’ isn’t cool). Some of these silly standards include women having shaved vaginas, a prominent thigh gap, and never exhibiting evidence of menstruation. Case in point: over a year ago, Instagram took down Rupi Kaur’s photo in which a bit of period blood leaked onto a girl’s pyjamas and bedsheets. If we’re seeing more of this stuff because of the Internet, thankfully, it’s the Internet that allows us to respond to or educate ourselves on insanely ridiculous trends. And reassure us that vaginal discharge isn’t a measure of your sexiness.