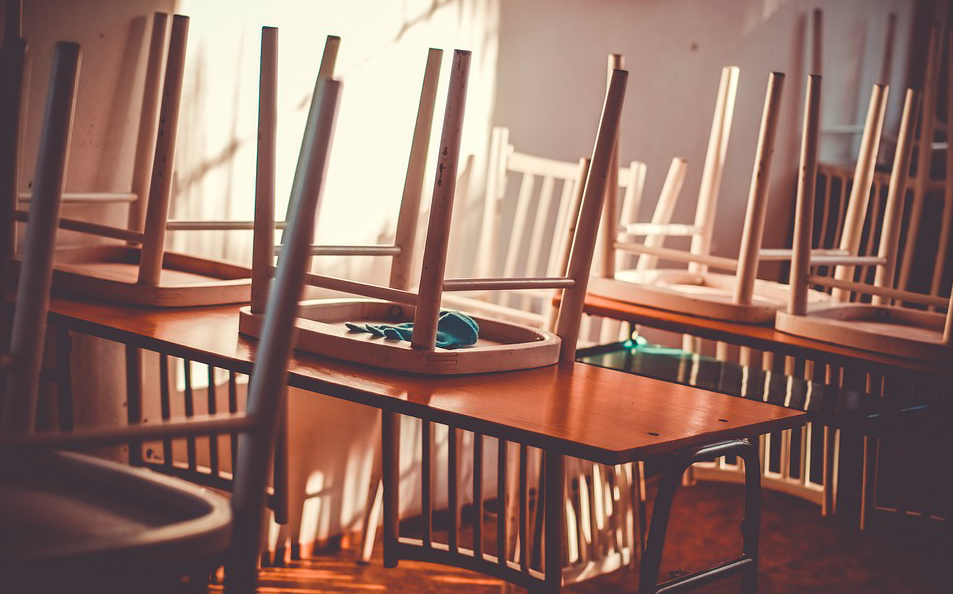 What a bizarre story. So, on 27 December 2017, Mumbai Mirror reported that two professors from Amity University, Panvel, were asked to resign after they were found guilty of sexual harassment by the internal complaints committee. Dr Rakesh Singh, the dean of academics, and Dr Kuldeep Singh Panwar, the head of the law department had sexual harassment complaints filed against them by students in October.

It’s pretty shocking to think that such senior professors at a well-known university were found guilty of sexual harassment, but it was more shocking for some than others. Upon seeing this report in the Mumbai Mirror, former students of Great Lakes Institute of Management in Chennai realised that Dr Rakesh Singh was the same professor who had been accused of sexual harassment in their institution back in 2014.

They took to WhatsApp and alumni groups on social media to express their outrage. At the time when complaints against him were filed, the university had said that he was merely a visiting faculty member, and to kindly allow him to finish his remaining courses and leave. They said that he would not return to the university, and would be instructed not to speak to any students (a remarkably difficult rule for a college professor to keep).

In the aftermath of these reports, alarmed Great Lakes students have discovered that he had indeed returned to their institution as a professor soon after the outrage around their 2014 complaint died down. They also deduced that Amity University either didn’t bother to run a background check into Dr Singh before hiring their new dean of academics, or that he, in fact, cleared it with no warnings from Great Lakes.

Huffington Post’s exclusive report on this story is full of disturbing details. Dr Singh’s MO was apparently to harass women by messaging them constantly on Facebook Messenger at weird times, then striking up conversations about the book 50 Shades of Grey, the need for Indian society to be more open about sex, and finally, pornography. They also have screenshots of the messages he sent his victims when he suspected that they had blocked him (pleading questions followed by angry capitals).

From Delhi to Kannur, Hundreds of Students Protested Against Sexual Harassment This Week, and the Response Has Been Dismal

Everyone Talks About the Farmers Who Commit Suicide, This Book Talks to the Widows They Leave Behind