HomeSportsSportsHow Jealous are We of Sania Mirza and Martina Hing ...
June 24, 2016

Allow us to introduce you to one of our favourite female friendships in a competitive sport –  Sania Mirza and Martina Hingis or SanTina, as they are referred to affectionately. The two were the first women’s double pair to qualify for the Women’s Tennis Association Finals 2016, which will be held in October. 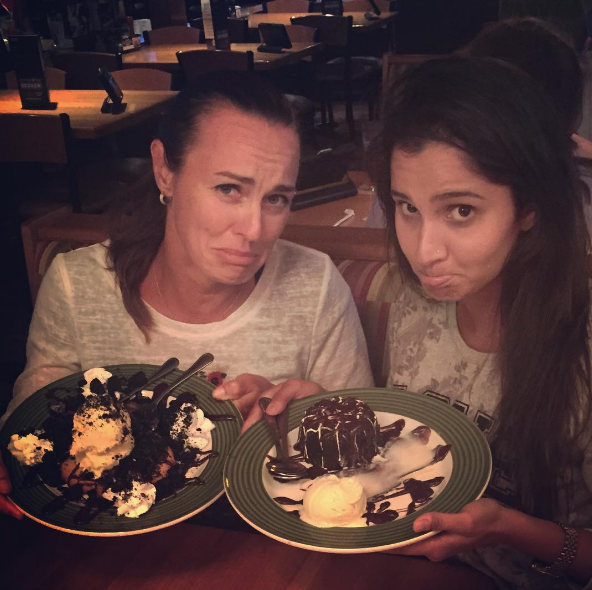 Apart from eating/not eating cake, you know the one other common interest they share? 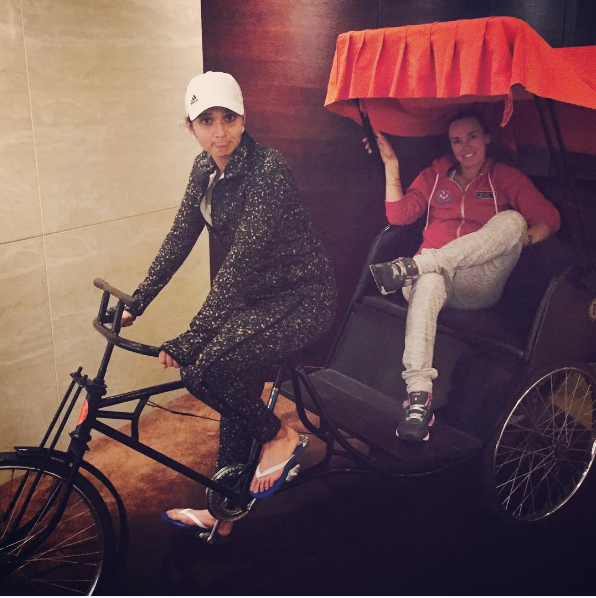 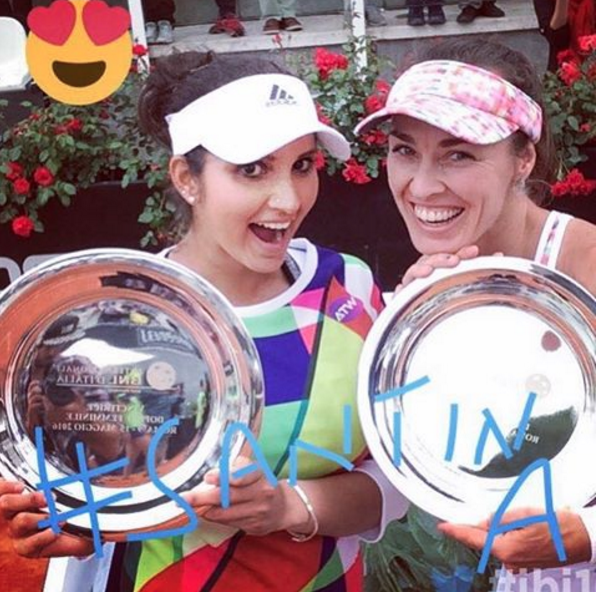 Every damn tennis championship there is. 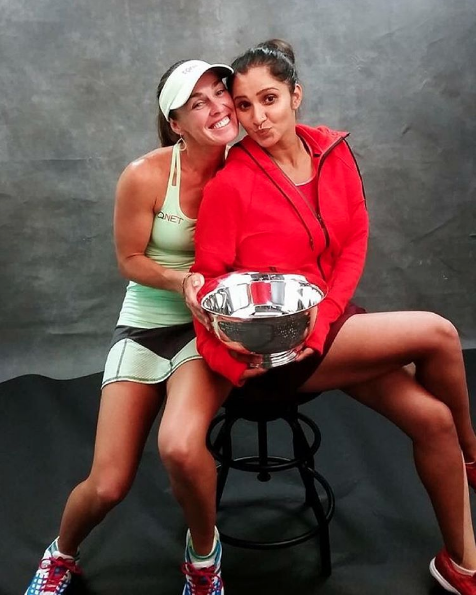 They are the number 1 women’s team in the world and have won 5 titles already this year including the Australian Open. 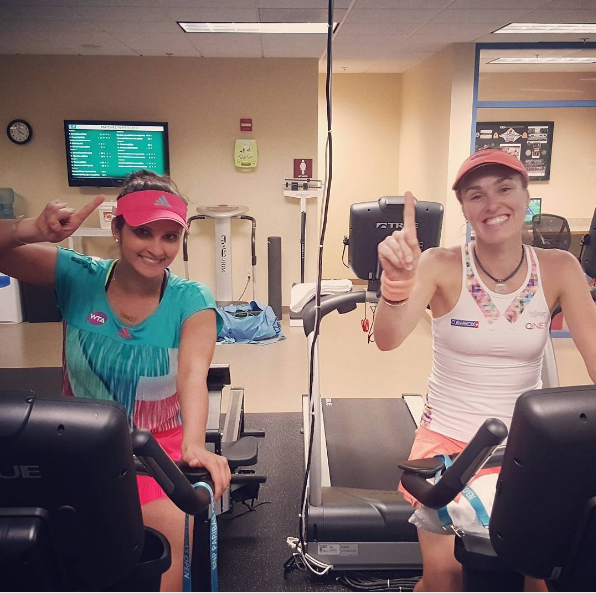 The SanTina dream team began its journey at the Indian Wells Masters in the US in 2015. 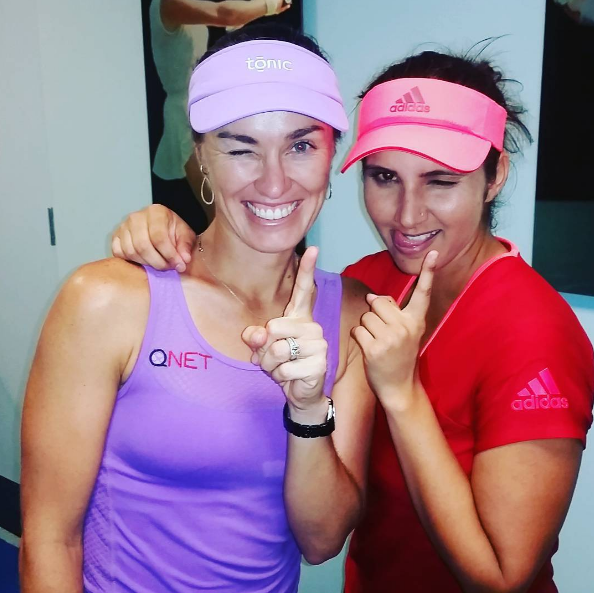 Since then, their 41-match winning streak and friendship have been unstoppable. 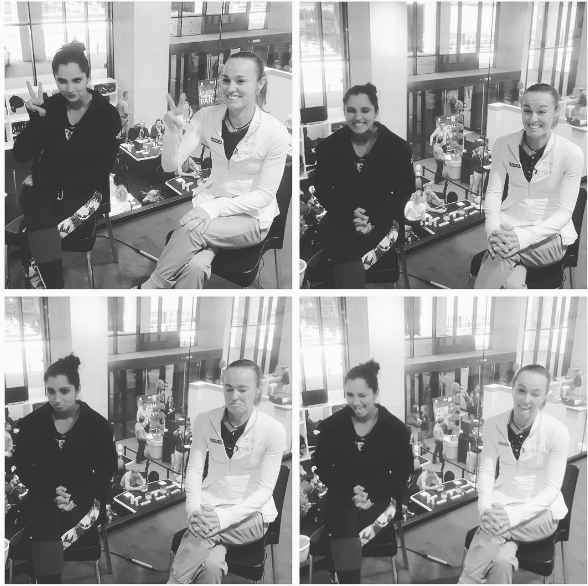 Mirza has not shied away from letting the world know how much she appreciates Hingis; “I think we trust each other on and off the court. I think that helps us through a lot of tough moments on the court,” she said in this interview when asked about their chemistry. 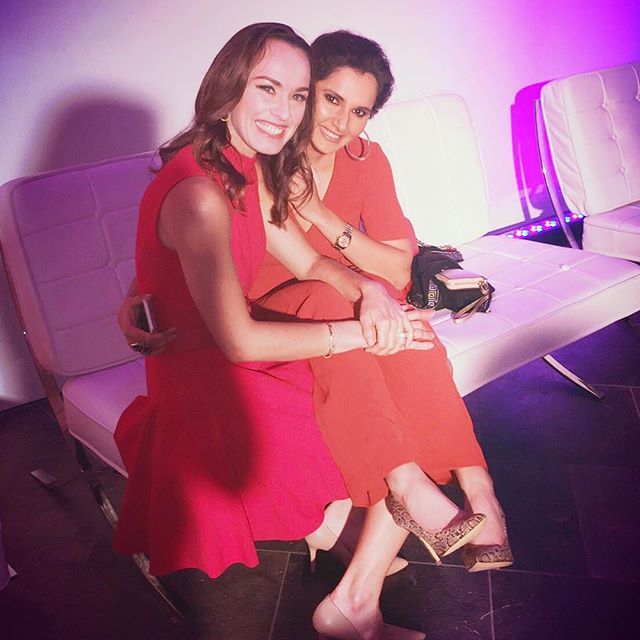 Here, they are smiling widely and making us wish we crashed their party. 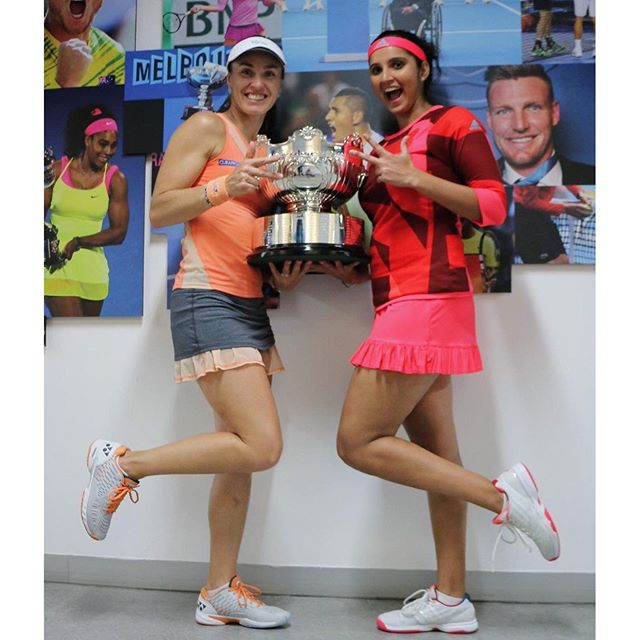 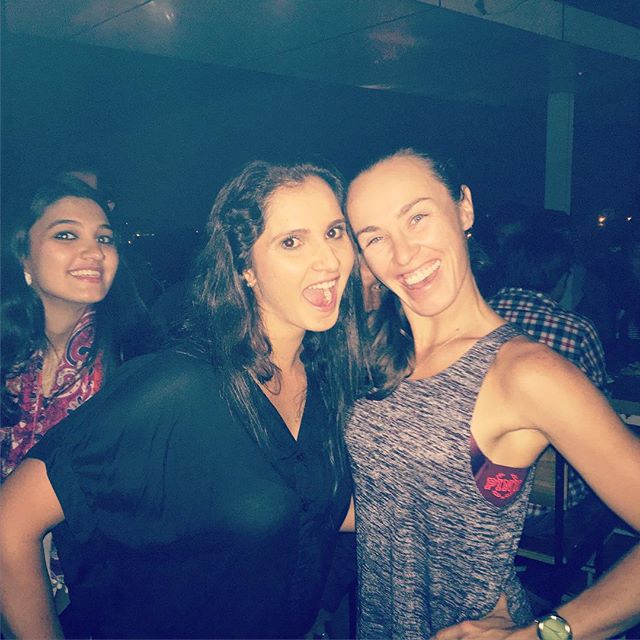 We’ll be right here waiting for the invitation to your next play date, SanTina. 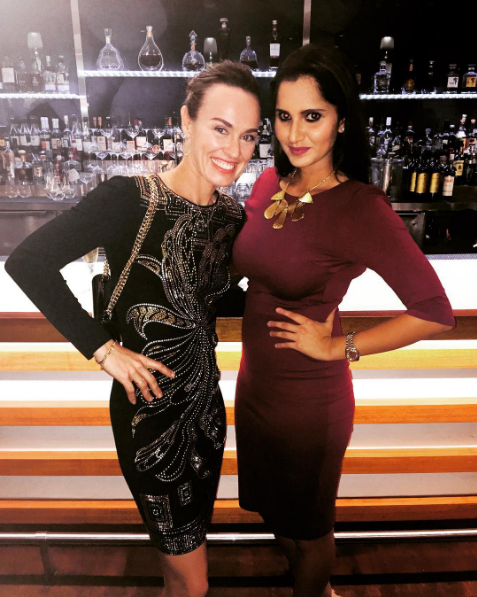 2 Responses to “How Jealous are We of Sania Mirza and Martina Hingis’ Dosti? Let Us Show You”