HomeHealthWhy We May or May Not Listen When Sunny Leone Says ...
February 29, 2016 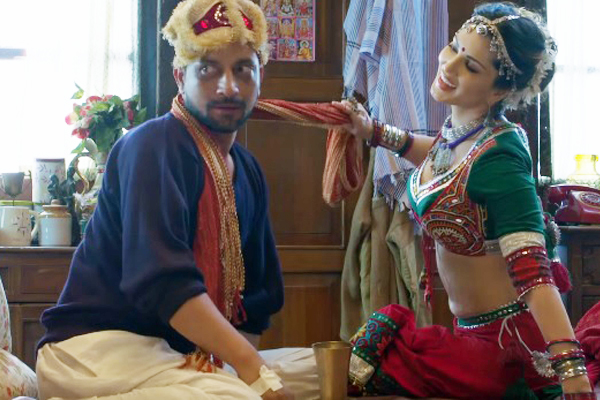 Sunny Leone has gone from advocating safe sex, to sticking it to the man, to a no smoking campaign. A five minute film called 11 Minutes, featuring Sunny Leone, Alok Nath and Deepak Dobriyal, was released last week by YouTube Channel ‘Aur Dikhao’. A smoker in rural Haryana is rapidly dying of some smoking-related disease, and his last wish is to marry Sunny Leone. His father (Alok Nath) brings Leone home, the couple are assumed to be married, and a cute suhaagraat scene ensues – but there’s a plot twist. While the credits roll, Leone and Dobriyal tell us to quit smoking: “Ab toh chhod do”, “Stop smoking,” and “Throw it in the trash”.

Now, this might look like a typical Indian parent’s thinking about their son – marry him to a ‘girl’ (as opposed to ‘woman’) who’ll take care of him and it’ll solve all his problems – but there’s also another aspect to it. When the father asks his dying son what his aakhri khwaish is, the reply, that he wants Sunny Leone, is portrayed with a vibe of gentle non-offensive sexual humour. And when they get married rather than have a one-night stand, it’s implied that the family can’t imagine their son having pre-marital sex – again, quite funnily. But most of all, I think marriage was the only way the filmmakers could get around the (in their eyes) offensive suggestion that Sunny Leone performs sexual favours or bestows pity sex. 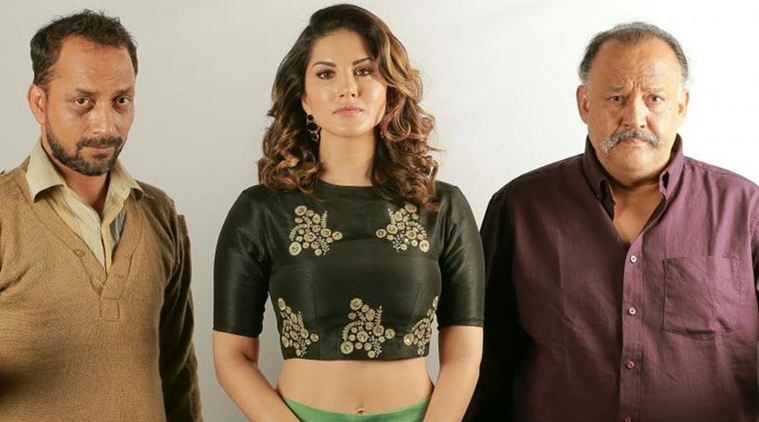 Leone’s father, a smoker, died of cancer. Clearly this is something she’s passionate about, and her role in the video has a sense of earnestness about it. But the video still misses a beat or two.

We all know that alcoholics, for instance, need a lot of help to quit. They can’t go cold turkey, they can’t “throw it in the trash”, they need a massive support system – for their entire lives. Addiction is hard – it’s hard to work through, it’s hard on everyone who loves you (I’m thinking of Sunny Leone and her father). But an addict needs help, first and foremost. Withdrawal is not just physically painful, it can be traumatic too. Many smokers can’t quit because their bodily biochemistry makes it too hard for them. If smokers were given medical advice on how to quit, what symptoms to expect, how to deal with them, and offered physical treatment for withdrawal symptoms, not to mention emotional and psychological support before, during and after, for the long term … but no. Everybody is either too angry, too sad or too judgmental to actually give someone a better chance at quitting, and actually staying away from the cigarettes for life. Plus, it would be great if people who find it easier to quit weren’t considered superior to those who struggle repeatedly over years. This isn’t about gritting your teeth, cold turkey, or willpower. 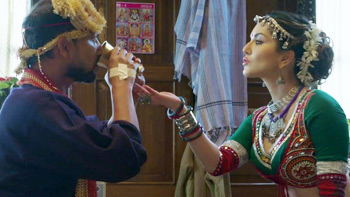 Sunny Leone’s cheerful performance is great, and perhaps it was hard for her to be cheerful – but a campaign to really, truly help people quit would be more effective.

Then again, this is Sunny Leone we’re talking about. You never know. With her face on this campaign, maybe she will get people to quit just by telling them to – and prove everyone wrong about addiction.

My Long, Winding Relationship with Nicotine Started at Age 11