You might be fed up of hearing the inane things that crop up in textbooks. Only last month, people stumbled across a section of a CBSE textbook that lectured readers about the ideal body shape for women. And another gem, which said being tall and having a ‘beautiful complexion’ is a pre-requisite if you’re even thinking about becoming an entrepreneur.

But if you were hoping that times had changed dramatically since a 2006 textbook compared a woman home-maker to a donkey, (because they both work all day and can apparently do without water and food for long periods of time) think again. Masters of Commerce students at the University of Mumbai have revealed that a Macroeconomics text-book couldn’t think of a better analogy for intangible income than to present a scenario where a man marries the woman who works for him. 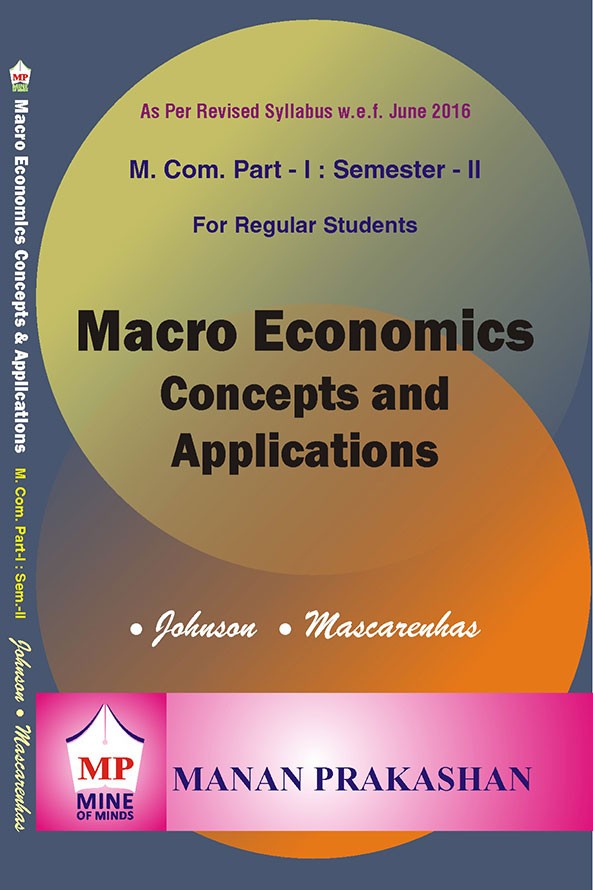 According to reports, this is how the section goes:  “If a man employs a maid servant, the payment to her may be considered as a positive item of national income. If he marries her, she will continue to do the same work without payment, and therefore, may not be included in national income.” Of all the thousands of instances of unpaid labour, this one with its uneasy assumptions about the purpose women serve in the household and the world, clearly seemed like the easiest way to communicate a simple enough concept.

The Dean appeared to be annoyed when he was confronted, and said that if students wrote to the college, it could contact Manan Publications, the publisher, and have the paragraph removed. In the meantime if you want to look at a list of other pearls of wisdom about women in textbooks across the country, there’s enough of that to go around.

A Celebration of What? The Virgin Tree and Other Misogynist Rituals

After Being Slut-Shamed and Abused Online, Actress Suchitra Krishnamoorthi Slaps Back With a Police Complaint