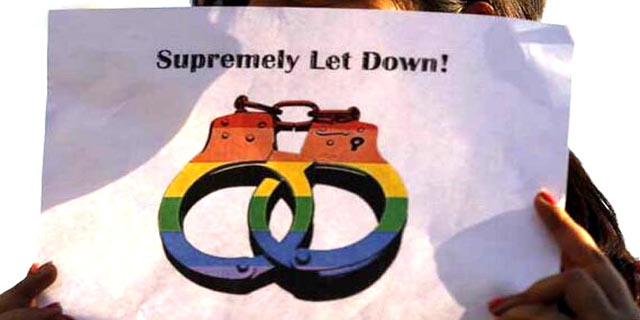 Four sentences. That’s all it took for the Supreme Court to reject the petition to review the upholding of Section 377 of the IPC criminalising ‘unnatural’ sex acts. But the message sent out by hundreds who streamed out of their homes to protest within hours of the decision made one thing clear: there’s no going back. A day later came this haunting, beautiful piece by a Firstpost employee.

What is gender equality like across the globe? Here’s a map with the answer. According to the 2012 UNDP report on which it is based, the Netherlands fared best while Yemen did the worst. Out of the 186 countries the report ranks, India stands 136th. 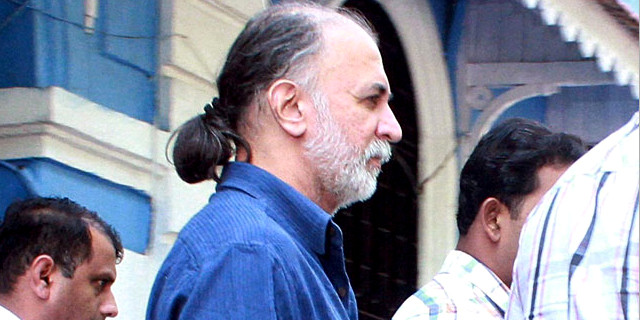 The crap continues. Even while Tarun Tejpal’s judicial custody has been extended to Feb 10, the woman colleague who says he sexually assaulted her has said, yet again, that he and his family are trying to harass and intimidate her. And the Supreme Court has refused to reveal the entire report on the law intern’s allegations against Justice AK Ganguly in response to an RTI application. 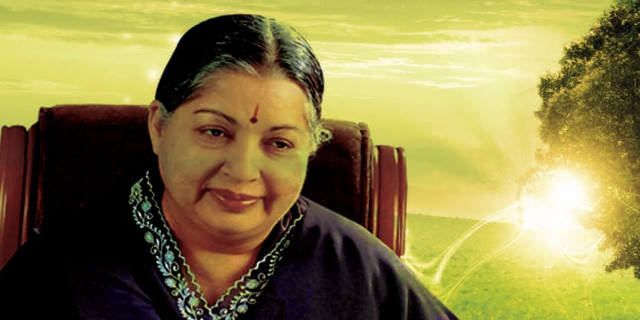 The Supreme Court has cleared the way for Jayalalithaa to be prosecuted for not filing income tax returns. What to say, puratchi thalaivi. Crime doesn’t pay.

Bollywood ladies, we louwe you 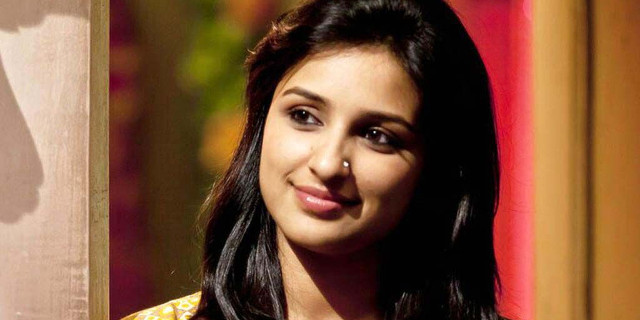 In a week that had some Bollywood actresses in the news about their images (onscreen, supposedly in Sonakshi’s case) and their bodies, we’d just like to say: Kalki, we love you. Parineeti, we love you too. Do we need a ‘You always looked hot, Parineeti’ campaign here to settle the question of those imaginary extra pounds?

Helen Mirren does a tiny twerk

Now, d’you think the Queen might do it too? She did jump out of a plane and parachute into the stadium for the London Olympics, you know. Just saying.