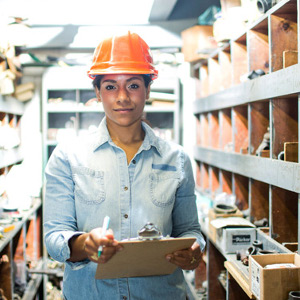 Getty images with Sheryl Sandberg’s LeanIn.org have decided to change the way it portrays women in stock photos. Not everyone’s thrilled with it, but it’s a good place to start.

Penguin India agreed to withdraw and pulp Wendy Doniger’s The Hindus: An Alternative History after a criminal case filed by Dinanath Batra and five others. Apart from seeing the book as disrespectful to Hinduism, Doniger, they say, is a “woman hungry of sex” with a “perverse mindset”. Meanwhile, advocate Lawrence Liang, part of the Bangalore-based Alternative Law Forum, has issued a legal notice to Penguin India, claiming that the publisher has violated freedom of speech laws and readers’ rights.

In 2012, West Bengal was the state that reported the most cases of violence against domestic help, followed by Tamil Nadu, Andhra Pradesh and Karnataka, according to data released by the Ministry of Women and Child Development. 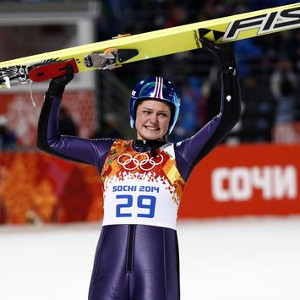 Sochi stuff: after a long, hard and emotional battle, women ski jumped for the first time at the winter Olympics. German competitor Carina Vogt made history by becoming the first ever women’s Olympic ski jump champion.

Got an opinion on the appearance of Anushka Sharma’s lips? Good, now swallow it. She dismissed all the haterz with the power of candour. Although, we wish she hadn’t explained her jokes beyond the punchlines.

A global study by the Lancet journal says just over 7% of women globally and 3% in South Asia have experienced sexual violence at the hands of a non-partner.

In the back-and-forth debate on mammograms’ role in saving lives, here’s the latest; a vast study shows no benefit to regular screening. It even finds that one in five cancers treated after being detected with mammography was not a threat to women’s health after all, and required no chemo, surgery or radiation. 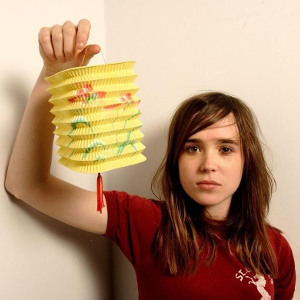 Survey shows that only half as many urban women work as their rural counterparts. Really now, city girls?

In an attempt to get in touch with their feminine side, Goldman Sachs distributed nail files and make up mirrors at Women in Computer Science — a conference organised by Harvard students.

And finally, be prepared to cry, to smile, to feel strength, to be moved as you watch and hear Ellen Page’s (Juno, for the less initiated) coming-out speech.