The stupendous student campaign Pinjra Tod recently conducted a study on hostel fees in Delhi where they examined 13 big undergraduate hostels and 12 big postgraduate hostels of Delhi University. Their findings will shock you. 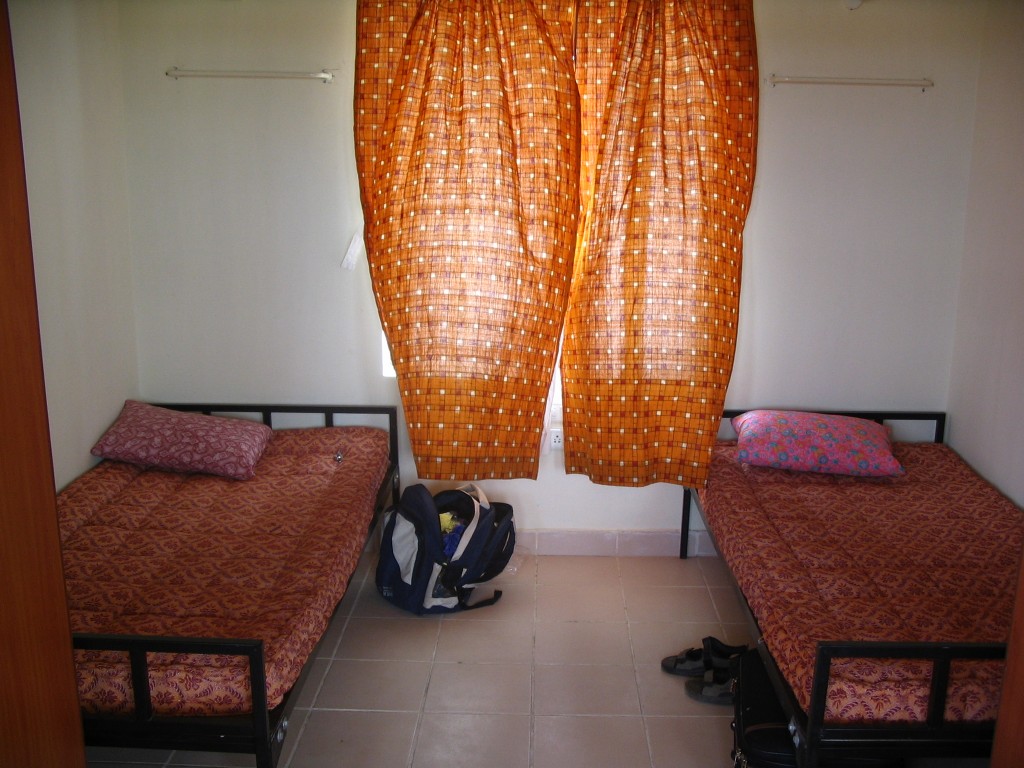 Our findings reveal an outrageous practice of gender discrimination with regard to hostel fees in Delhi University. These findings are also part of our report submitted to the Delhi Commission of Women and we hope the Commission will take adequate action on the matter to bring the university administration to task.

When we calculated the monthly average hostel fee for men and women, we found that the University forces women students to pay an average of Rs 2,958 every month more than men for undergraduate, and Rs 2,614 more for postgraduate. This amounts to Rs 29,580 more for undergraduate, and Rs 26,140 more for postgraduates, over the next ten months. Women have to fight a lot of social stigma and prejudice to be able to study in Universities. The University should be financially aiding them and not penalising them for it by making it all the more difficult to manage expenses. Anyways, the hostel curfews already make it impossible for women to engage in any form of employment to independently support their studies.

We also found that the men’s hostel charge a small amount initially as Annual Charges/Admission charges. The rest of the fees are to be paid in monthly instalments. In stark contrast, women’s hostels require students to pay a hefty amount upfront right at the time of the admission as the annual charges are significantly higher. This is also the same month when students pay their College tuition fees and travel to the city with their entire luggage. The rest of the fees is again to be paid in fixed amounts by a fixed period of time, any delay leads to fine. Rules such as these acts as deterrents against women and parents still remain hesitant about investing so much for their daughters.

We also found out that postgraduate men’s hostels do not require any hosteller to vacate their hostel after every session. However, post graduate women hostels mandate it for women hostellers to vacate their rooms after each session. It is only at the M.Phil level that women can stay on like their male counterparts.

We also found that in certain hostels, women are made to pay more for their own ‘safety’ through extra charges for security guards.

When contacted by the media on the matter, the Delhi University administration, to wash its hands of the issue, has once again come up with its old pointless defence of how it’s the separate governing councils of hostels which determine the fees and hence it is not discrimination: the same excuse we have been given time and again with regard to discriminatory and sexist hostel regulations. Does the university administration really want us to believe that they have no control over how hostels under the university are run? If the hostels run on no profit no loss basis as the university official claims in this media report, the university NEEDS TO explain why it is so much more expensive to run women’s hostels as opposed to men’s hostels? What are these so-called ‘facilities’ that only women seem to need which make their hostels more pricey?

We want to make it clear that we do not want the fees of men’s hostels to be increased so that they can be brought on a par with women’s hostels, what we demand is affordable and accessible accommodation for ALL students and especially students from marginalised groups.”

Are you a student living in a hostel, a parent, a college administrator or member of the faculty? If you know that similar discriminatory practices are on where you study/work share the data here or write to Pinjra Tod.

2 Responses to “Excuse! Why are Women’s Hostels in Delhi University Costlier than Men’s Hostels?”