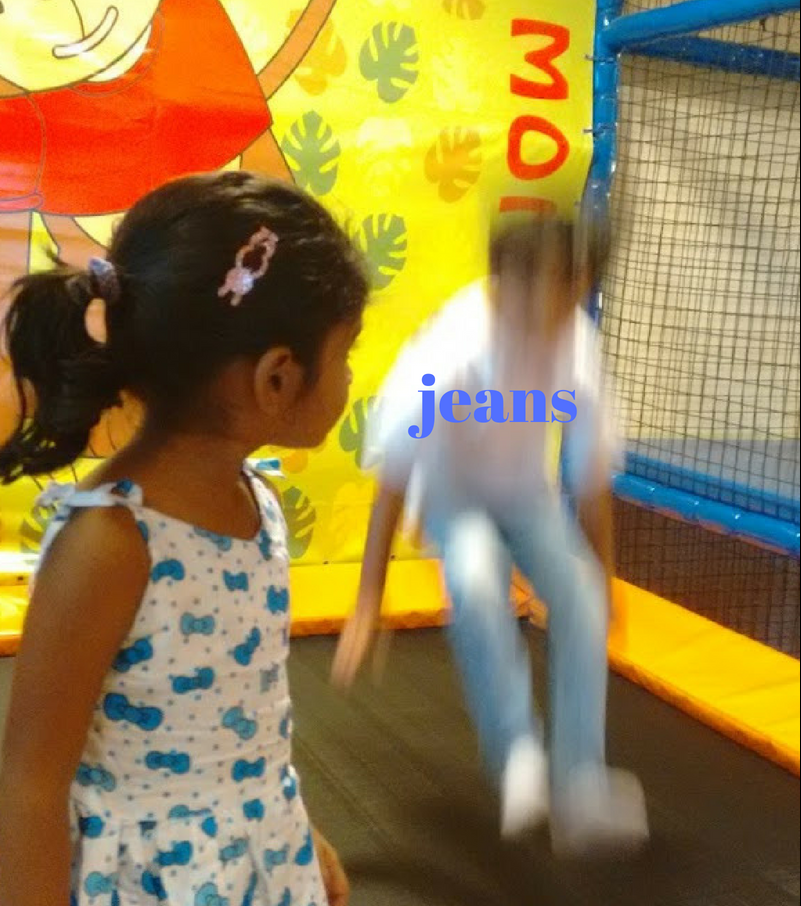 It’s Election Day in our home state of Karnataka and as you read this, we are all heading out to get that democratic blue mark on our ladiesfinger nails. And in the words of Anubhooti Khanna, certified nail tech, we hope to make a right choice. 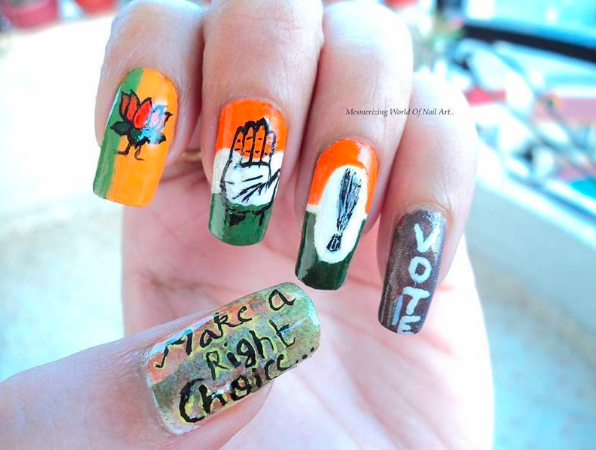 To quickly catch up on all things related to gender and these elections, you can head over to the special blog run by the Network of Women in Media. Obviously it’s a dry day where we are but if you want to know whether you can drink yourpolitical sorrows away, turn to that classic humanitarian site, Is It A Dry Day.

Many folks we know have been complaining about how their social media and news have been dominated by Sonam Kapoor’s wedding. Plus the meta complaint that the clothes are boring (which is in ‘the food was bad and portions were small’ variety of complaint). Whatever your feelings about celebrity weddings, the whole juggernaut has been worth it for this video which our friend Aayushi would call ‘relatable.’ In the video, observe Kapoor being scolded by unidentified Aunty for not calling her new husband ‘aap’ and so on. 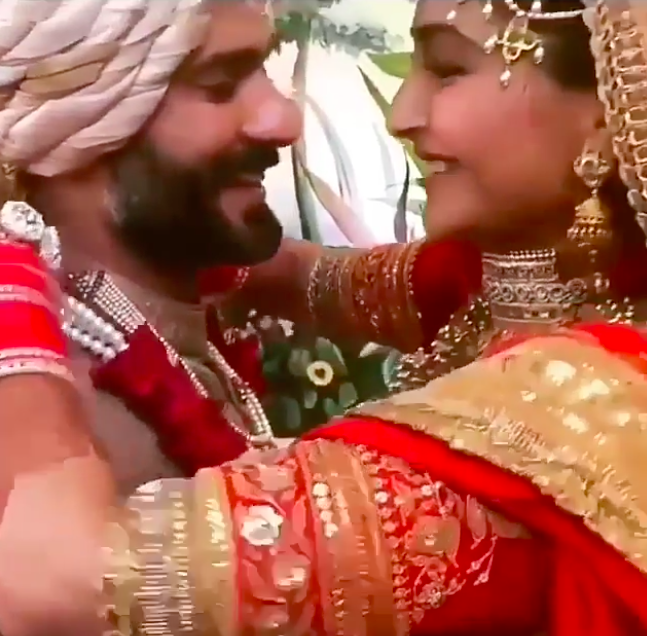 Bullies are everywhere, not just at shaadis, and their comeuppance is so rare. This video of an alt-right dude trying to tear up a poster at an anti-racism rally and TOTALLY failing will warm the cockles of your heart.

On the other hand, a woman in Andalucía tells Rafia Zakaria, “We Spanish are experts at protests,” as she reports at length on the massive outrage in Spain over the light sentencing of five men accused of gang-rape. Spain is in the middle of a massive ‘telling moment’ as Zakaria calls it. Women are on the street and on Twitter (#Cuentalo) determined not to let this moment pass.

Talking of things that will warm your insides, you must go over to read Goya Journal’s profile of Ummi Abdulla, the 82-year-old cookbook author who was responsible for making Mapilla cuisine popular and accessible. (It’s a much more cheerful story than the tragic story of Meredith Kurtzman, the woman who brought gelato to America and at 66, has a precarious and anonymous life.) Try to stock up snacks while reading because Aysha Tanya (editor and co-founder of Goya Journal) will make you hungryyyyy. The profile begins, “It is the kind of afternoon where the sunlight is the colour of a rich mutta maala.”

Where else is sunshine? In Pakistan, that’s where. Our neighbour passed two super laws this week. One gives everyone the right to self-identify their genders, get official papers saying so and also the right for transgenders to be free from discrimination from employers. The other law gives free medical treatment, rehabilitation and fast-track trials to victims of acid attacks. It’s time for some celebratory mutta maala.

Also quietly celebratory are these blog posts from writer and lecturer Vijeta Kumar reflecting on moments at the Dalit Women Speak Out Conference that she attended last year, one she called a zingat party.

Perhaps you are already dying from the Mother’s Day ad deluge. We offer you two doors. Door #1 has the most dumbfounding Mother’s Day ad we have seen so far. Watch at your own peril. Door #2 is this most fun essay on Motherhood Noir. And if you feel inspired you could also get hold of the Zubaan anthology Of Mothers & Others (Full disclosure: One of us has a creepy story in there).

Israel is in the middle of a rather intriguing debate about education. On the one hand, there is a familiar push from religious groups towards gender segregation in many institutions. The government recently wanted elementary schoolkids segregated for sports. The reasons are familiar and were best summaried by one feminist as “oy vey, in a minute we’ll see sexual relations before our very eyes.” On the other hand, feminists are pushing to start girl-only schools that are secular and feminist in nature. They argue that girls-only schools are better environments. More here.

Have you growled every time you heard that 2018 is the year of the Woman? Our sympathies. It’s kind of fun to go see a film called Year of the Woman. 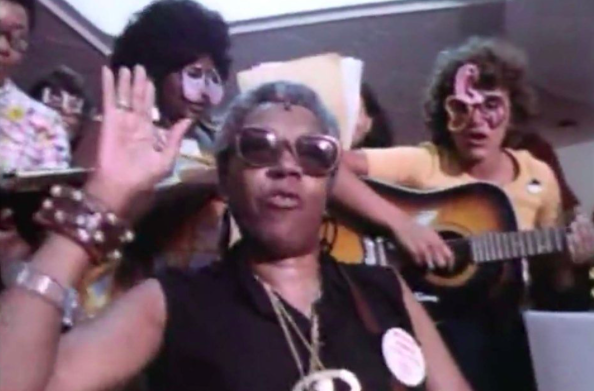 Shot in 1972 at the Democratic Convention in Miami, Sandra Hochman’s film thulps a lot of familiar faces, including then superhottie Warren Beatty, on the subject of feminism. More importantly, you can see all the American feminist icons of the 70s in action. You can watch it here on Vimeo which is not as chill a thing as you imagine. It had disappeared from public view for decades after being seen for only FIVE days in 1973 and when it returned in 2004, was called too radical by the Washington Post. Hochman disappeared too. As The Guardian says about the now invisible Hochman, “Back then she was the It girl of American literature, the toast of New York intellectual society: Winner of the prestigious Yale Younger Poets Award, a friend of Truman Capote, Pablo Neruda and Arthur Miller; a columnist for Harper’s Bazaar. (In 1968, before feminism, she made the magazine’s top-100 lists for being both the most beautiful women and most intelligent women in America). 81-year-old Hochman has a strange, beautiful and sparse Twitter account if you want to check that out.

Thinking of Hochman’s time capsule docu reminded us that of rumours that a certain feminist friend of ours has footage from the All-India conference of the autonomous women’s movement at Kozhikode in 1990. 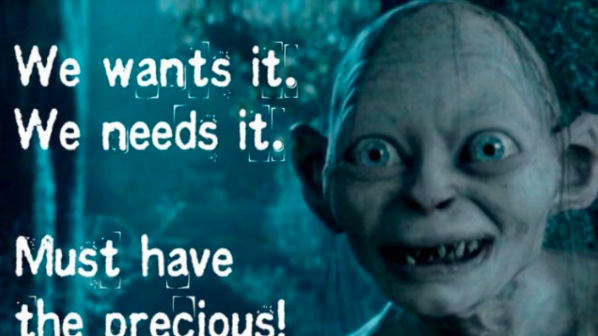 And on that insistent note, we’re bouncing off to celebrate a Mother’s Day special type Sunday. See you next week!