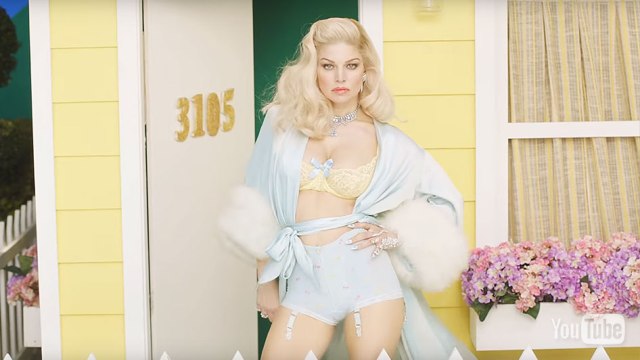 Fergie has a new song out, and we’re having a very, very hard time stopping ourselves from rolling on the floor in giggles. The opening scene of M.I.L.F. $, the new track, features a “milfman” with a giant milk bottle clarifying what the acronym stands for: “Moms I’d Like to Follow”. Why did she write a song about moms? Because “Changing the acronym to Moms I’d Like To Follow is about empowering women who do it all,” says Fergie in a statement to Entertainment Weekly. The video stars celebrity moms like Kim Kardashian, Alessandra Ambrosio, Ciara, and Chrissy Teigen, living in a 1950s-themed neighbourhood called Milfville.

Even crazier: a hilarious Tumblr that claims Fergie is “considered by all to be the mother of the movement known as ‘feminism’,” and that “Fergie was the first ever human to openly discuss her flaws.” Yes, no human before Fergie in over 4,000 years has ever openly discussed their flaws. 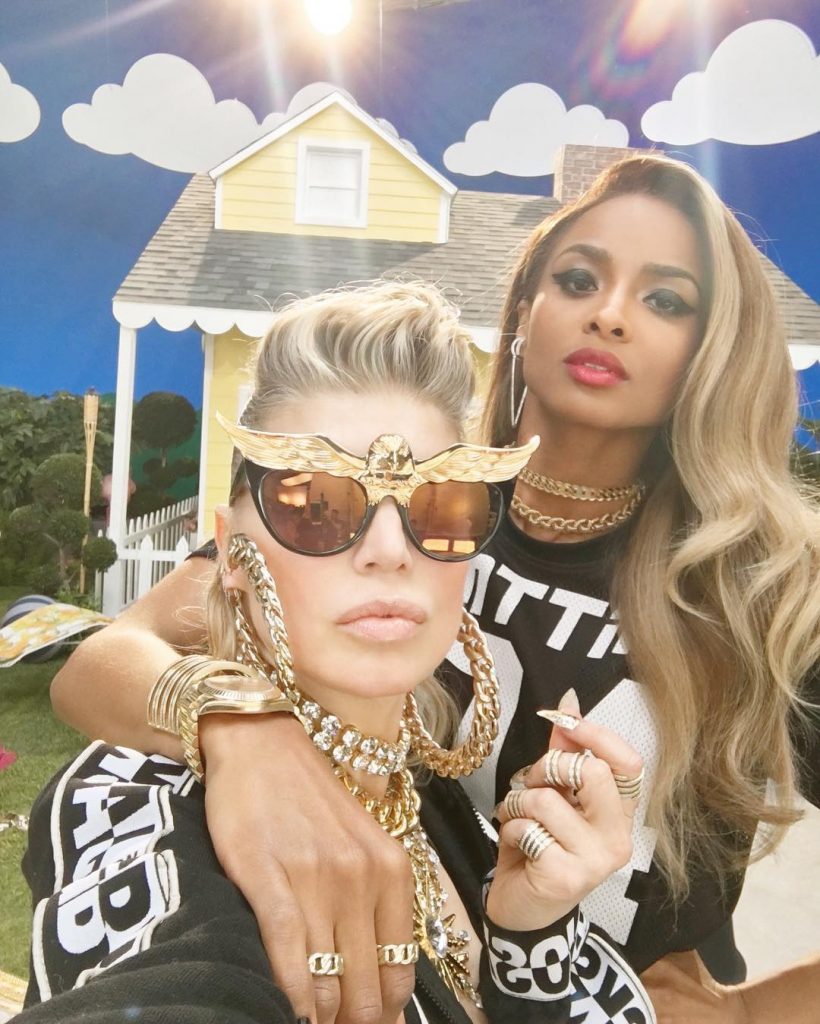 Mind you, activism for women’s rights has always been on Fergie’s agenda (as I am sure the author of Fergie Facts would agree). She started off by proudly talking about her body in ‘My Humps’ and ‘Fergalicious’, then brought it down to ‘discussing flaws’ with ‘Clumsy’, and she is now battling for celebrity moms. She has always made songs that are *ahem* politically relevant, and so when she now pours milk over her breasts in the video and sings, “Welcome to the Dairy Dutchess Love Factory/ I could whip it up, fix you up straight away,” of course it is to empower moms. 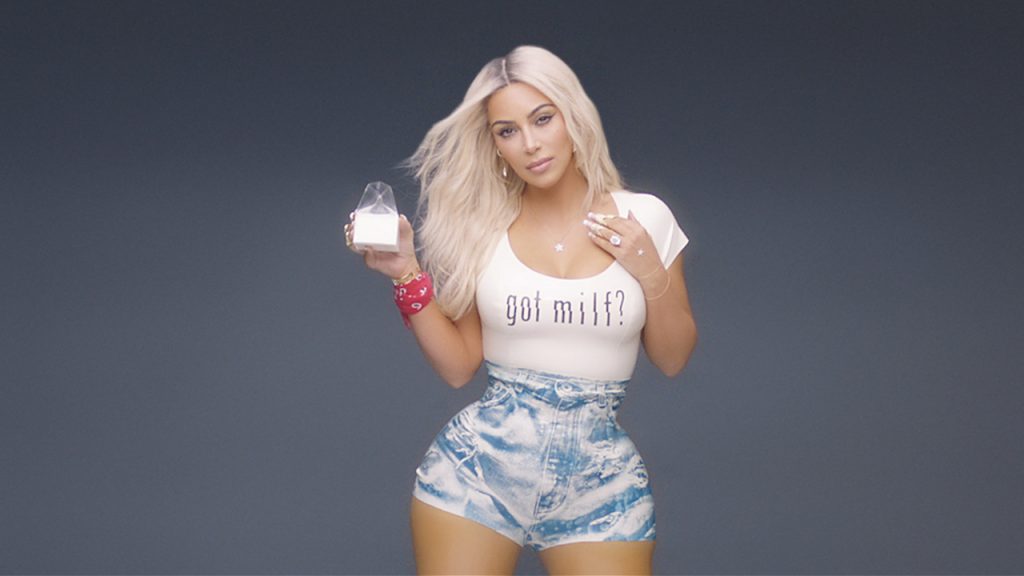 But that’s not all. Kim Kardashian, the ‘neighbouring mom’ in Milfville had to slim down her waist to show that moms “have a career, a family, and still find the time to take care of themselves and feel sexy.” She denied that her waist was altered digitally and proved that she wore a corset to do the job instead. 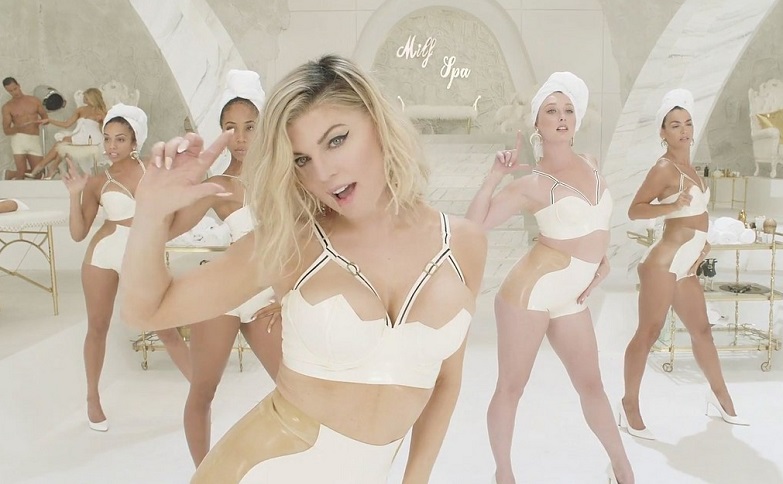 Honestly, the video looks like it’s saying that successful/career-oriented/sexy moms need to have corset-slim waists and bodacious curves. Wendy Williams, host of The Wendy Williams Show, even said that the people who have criticised the video are probably “mums who haven’t lost that last 20 pounds.”

But forget all that. We’ve found something else you will never be able to resist: the PILFs (Polar bears I’d Like to Follow) from these pictures by Dennis Fast.

Er, Shekhar Ravjiani, Thank You for Forgetting the Most Important Thing in Your ‘Heartfelt Tribute to Women’ Video