HomeWatchlistCinemaAnaarkali of Aarah Does What Pink Didn’t Do ...
March 25, 2017

In that moment, you want nothing more for Anaarkali but for her to keep singing and dancing steadily and aggressively, always looking straight at the VC who can’t bring himself to look at her, but whom you have come to hate with everything in you. It’s an intense moment, because as Anaarkali dances, you can see a video of the VC molesting her on a screen behind her for everyone to see. Then, Anaarkali gives the VC final, cutting words, essentially telling him to fuck off, by warning him to remember his aukat—the same word he used multiple times to tell her that she was nothing more than an erotic singer and that he had all the power.

The film’s last scene shows Anaarkali walking down a dark road after her revenge. She is smiling slightly, and there’s a spring in her step that we remember from when the film begins, before she was molested. Perhaps this is too perfect. But this is when I realised that in the hour and 53 minutes that Anaarkali of Aarah lasted, I couldn’t remember a single moment when I disliked Anaarkali.

Anar is extremely confident, always wearing bright red lipstick and jhatak clothes with particularly lovely sleeves, walking down Arrah’s roads knowing that everybody is in love with her.

Anar is aggressive towards all the repulsive, infuriating men with fragile egos (and there are many) who think they can do what they want with her. We see her being molested by the VC on stage, and when she tries to file an FIR against him, she has to yell so much that she is dragged out of the police station. She is constantly followed by the VC’s men, and she keeps slapping them when they touch her. Anar is also called a prostitute (cops enter her house when she is changing and use a random man in his underwear to frame her) and arrested. From this moment on, her anger is directed at everybody—from the men who abuse her, to everyone who is too scared to help her.

A review by Shubhra Gupta in the Indian Express mentioned in passing that this aggressiveness was unconvincing—“women in her position, however gutsy they may be, know when they have to retreat,” Gupta writes. But this is what I like about the film. I don’t think it’s unconvincing—it’s this aggressiveness that we see so little of (in women) in films that is so satisfying to watch.

The obvious comparison that’s hard not to make when you watch Anaarkali of Aarah is to Aniruddha Roy Chowdhury’s Pink. Unlike Pink, Anaarkali of Aarah is about revenge. The film doesn’t pretend to be anything else, and we are shown why it can’t be like Pink, where the final satisfaction comes a little more than two hours later, in the courtroom. 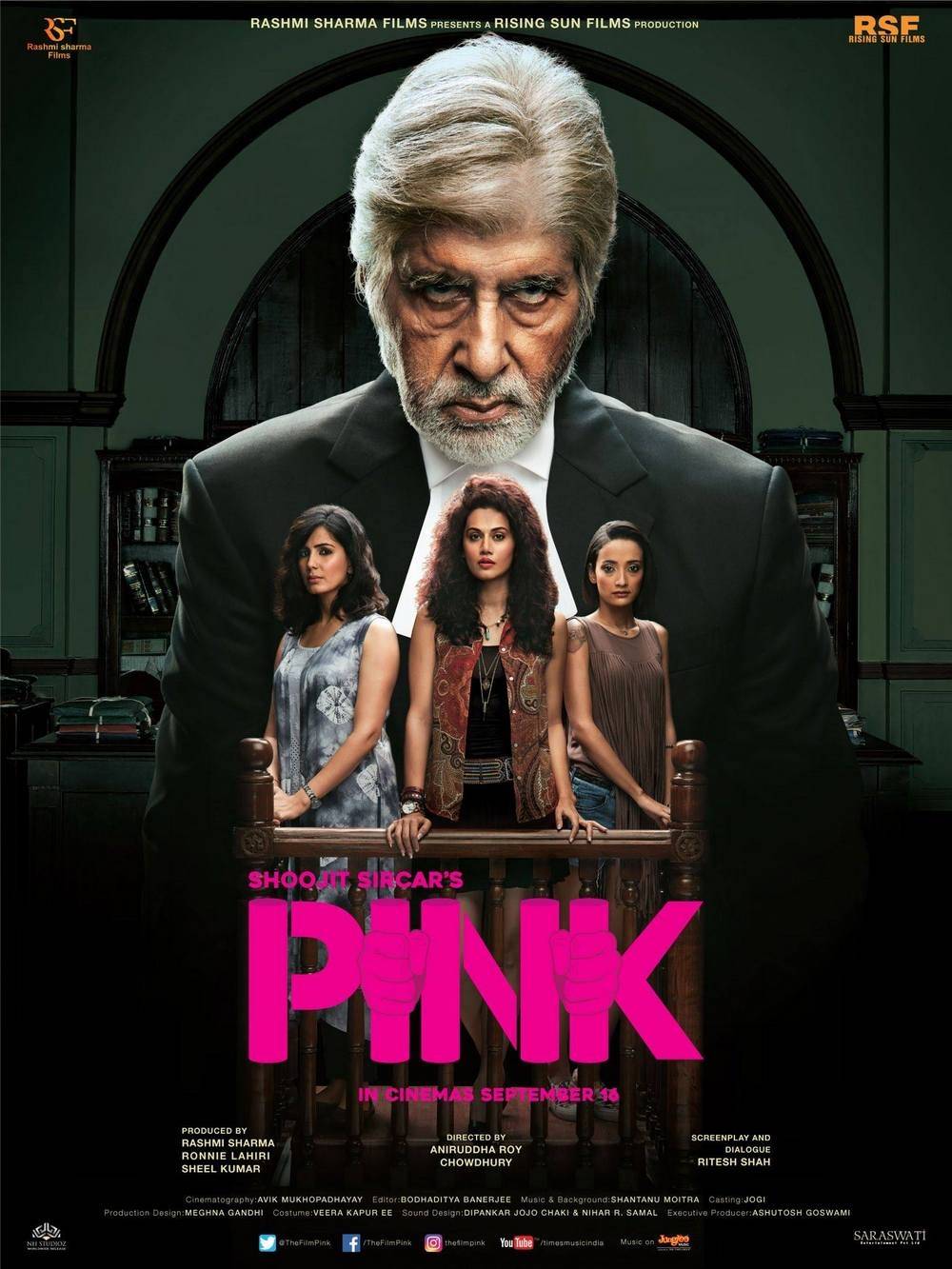 If Pink is about lawyer Amitabh Bachchan and three young working women in Delhi, Anaarkali of Aarah, filmed in Bihar, shows us how many cases of violence against women never reach the court. The class difference in the two movies is obvious, but we also know that many women report sexual violence despite the struggle and see the cases through. In the film, Anar is stopped from reporting the case for reasons we are more than familiar with: that the VC is rich and powerful, that policemen pick the side that’s more convenient for them, and that Anaarkali is an erotic singer, a “loose woman”.

Yet, in many ways, Anaarkali of Aarah manages to do what Pink didn’t even attempt to do. For instance, you might remember the scene in Pink when Bachchan first agrees to be the women’s lawyer. It’s an extremely frustrating superman-saviour moment—the women open the door to their apartment only to find Bachchan standing there in his lawyer clothes.

This is also true in Pink’s poster. The three women are in the witness stand at the bottom half of the poster, and their lawyer, Amitabh Bachchan, whose face is almost as big as the three women, is looming over them. He looks murderous. This poster is enough for anybody to accurately guess how the movie is going to play out—that Bachchan, and not the woman who has been sexually assaulted, will ultimately deliver the film’s most important lines: Na ka matlab nahin hota hai. 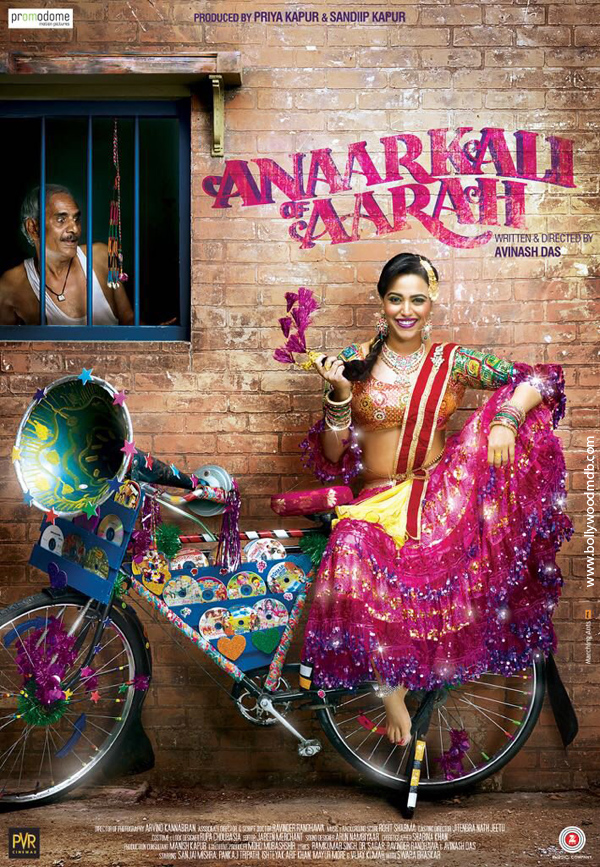 Anaarkali of Aarah’s poster, with Swara Bhaskar in a bright pink ghagra sitting on a cycle looking joyous, is completely different. When you look at the poster once the film ends, you realise that she is the only one with any guts to do anything. When she realises she is surrounded by men who are determined to enjoy her performances but never help her, Anaarkali figures out a way to help herself.

Pink was a serious film about sexual assault. Anaarkali of Aarah is just as serious, but it’s also funny. Most importantly, it lets its women speak. So when Anar escapes the VC’s men, who are chasing her and runs away to Delhi with her friend Anwar, she doesn’t stop singing. First she cries, and we see that she misses singing and being at home. But in Delhi, she records her songs and makes a CD. Even if women picking themselves up, getting the revenge they want, and moving on with their lives seems too perfect, it doesn’t quite matter—because we don’t see it enough.

Guess What Horrors Public Toilets Hold for Women in India According to a Study?

I Understand Why Banaras Students Are Protesting. I Still Have Nightmares About My Ajmer Hostel