HomeVaanthiMan Drives the Internet Cracked by Arguing that Be ...
April 14, 2017 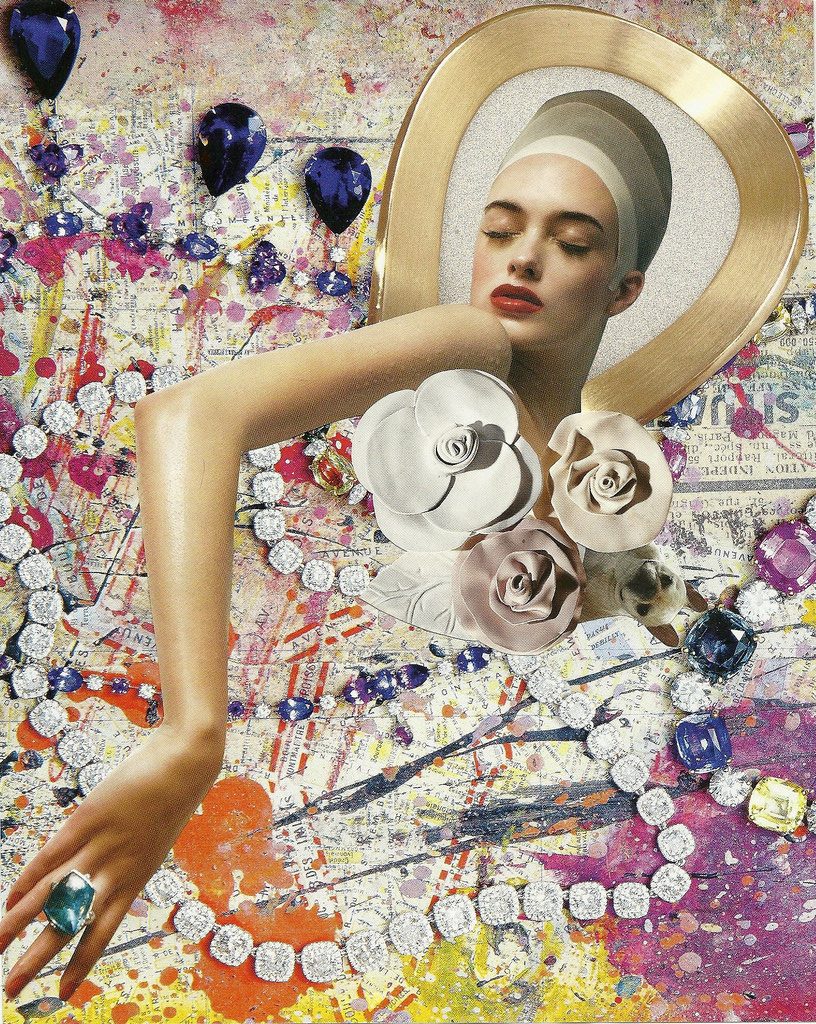 Have you seen the ridiculous new article published this week by the New York Post? Called ‘Why I Won’t Date Hot Women Anymore’, the male writer talks to various people about dating “hot people” and basically comes to the conclusion that hot people are full of themselves and thus also selfish and stupid. We hoped it was satire when we first heard about it, but apparently it isn’t.

Dan Rochkind, an executive in private equity, talks for about his experience of dating models, along with the realisation that, “Beautiful women who get a fair amount of attention get full of themselves”, and “Eventually, I was dreading getting dinner with them because they couldn’t carry a conversation.” Rochkind even says he’s now found happiness because he’s engaged to a “merely beautiful” woman rather than someone who is ‘hot’. The rest of the piece goes on in this fashion, with a lot more people who sound more full of themselves than the people they say they are describing.

In 2013, I attended a play in Bangalore called ‘What’s Up With Bangalore Women’. The New York Post piece works on the same premise as some of the female characters in that play. Essentially, the women who were considered good looking were portrayed as full of themselves, and silly: one of the women was “hot”, had a rich father, and called herself a “social worker” because she uploaded photos of herself on social media all day.

Twitter users, of course, had quite a happy time wondering what was going on. Jezebel also had a cutting piece with the byline going to ‘Hot Woman’—the piece begins with, “I don’t have a name because I never needed one because I’m so hot.” The rest of it proceeds to rip apart the New York Post article piece by piece, because this isn’t about “high maintenance hotties” but just people deciding what others should feel about themselves.

Of course, all we ever really want to know is what anyone thinks of everyone else’ appearance… because what else is there to talk about? All the New York Post piece reminded me about was that an “ideal” body apparently existed, but if you fit that ideal, you’re also considered silly. And either way, nobody, especially women, should talk about being hot—instead, it’s okay to struggle with body image issues. All of this also reminded us very much of Bella’s personal essay on TLF last summer, where she writes about everything from pretending to see herself as average looking, women not being allowed to say they look hot, to men deciding what women should feel about their bodies.

Though the New York Post piece, like many cynical objects online, was meant to drive the Internet into a red-hot rage and has done so successfully, perhaps we can resist with a Zen garden of personal essays instead. Shanti while we gaze into our hot, hot navels.

Friends, We Are Back on the Wheel of the Post-Rape Reaction Cycle