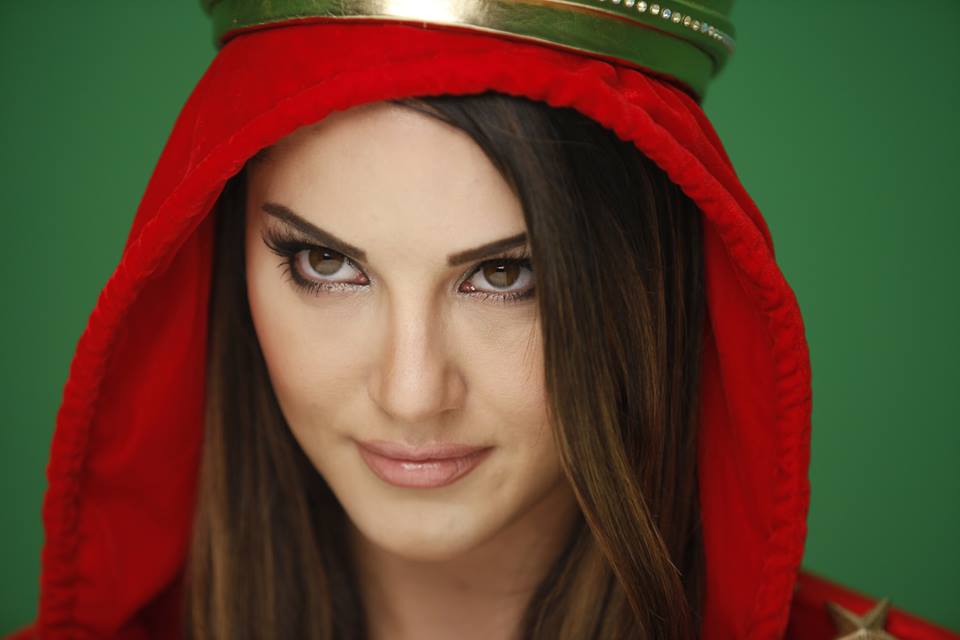 Ever since Sunny Leone’s new movie Beiimaan Love released yesterday, there have been a bunch of reviews declaring that there’s absolutely nothing that saves this terrible film from bad acting and a confused plot. These reviews are true — Beiimaan Love has no good actors, the plot isn’t really a plot, we are constantly told how hot Leone is and that everyone wants to touch her, and all the men in the movie are just gross (except probably Daniel Peterson, played by Daniel Weber — you see the creativity — whose only line for Leone seems to be, “You are an uncut diamond, and only I know your worth”, and so you just can’t take him seriously).

The thing is, though, that if you see the trailer before you go and watch the movie, you won’t be particularly surprised at any of this. All the complaints about how the camera is always zooming into Leone’s stilettos and short tight dresses are true.

However, the way to watch this film is to enjoy it as a revenge flick (perhaps you should watch it with a friend who gives you sarcastic running commentary). 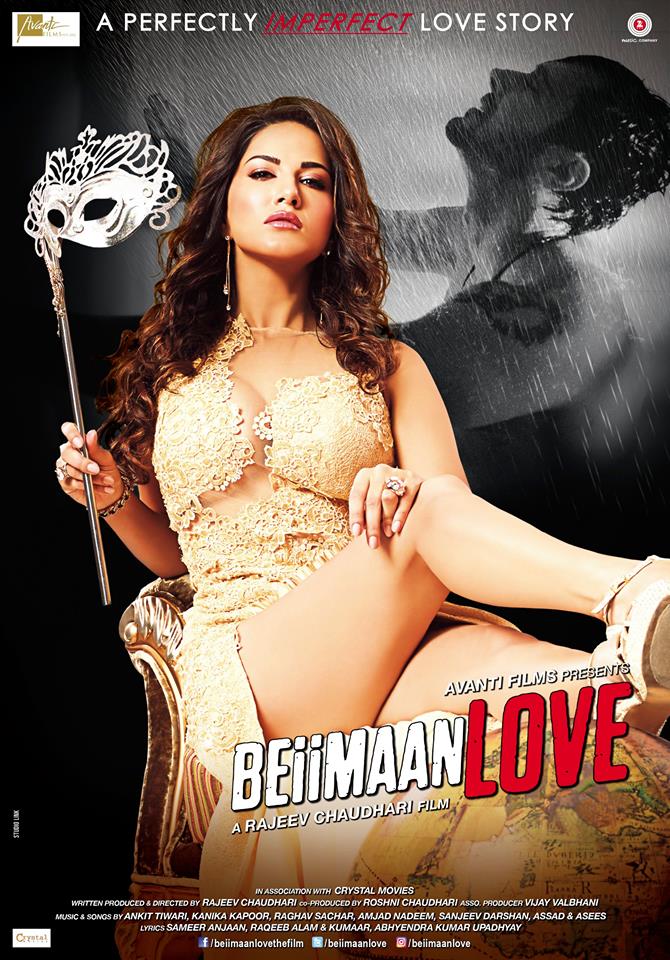 The story is essentially this — Sunaina (Sunny Leone) is a bosslike entrepreneur who is taking revenge on Raj (Rajneesh Duggal) who slept with her for a bet, and whose father humiliated her mother for having been a sex worker and bar dancer, causing her to commit suicide. By the end, Sunaina makes sure that Raj’s father’s company, where she used to work, is on the verge of bankruptcy, and we see her in a big house with guards and being driven around in a Merc.

When the movie finishes, there is just one line on an otherwise blank screen — “Never take a woman for granted.” I know that the movie’s trailer hinted at this vengeful businesswoman theme, but everything in the movie is so convoluted that I forgot this revenge plot halfway through, until the final showdown between Sunaina and Raj. The movie is actually so confusing that I was certain Raj was going to die in a car crash while Sunaina tragically waited for him to come home from a party. But when Sunaina says it was all a game, I have to rejoice. Raj is so angry that he chokes her, and we’re taken full circle back to when Raj and Sunaina first meet, and she slaps him for sexually harassing her (I still haven’t understood how she forgave this so easily and fell in love with Raj simply because he said he was a changed man). 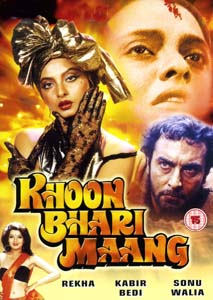 This showdown scene has bad acting and terrible dialogue, but perhaps, like in other revenge movies, it is just the satisfaction of revenge that pulled the movie through, especially because it’s really satisfying to see women get their way. Not all movies can have absolutely crazy showdown scenes like Rekhas’s Khoon Bhari Maang (1988) did, where she came in riding a horse, carrying a rifle and a whip, and feeds her husband to crocodiles, in the same way that he had tried to kill her.

It isn’t the same kind of satisfaction you get from revenge movies in which male actors are the ones seeking revenge. Their idea of revenge itself is seems like it’s presented differently, because the men are always anguished and wallowing in their feelings of rage. Ghajini, for instance, has Sanjay (Aamir Khan) brutally killing everybody in his way so that he can kill the man who murdered the woman he loved. In Badlapur, women are there only to be raped and gruesomely murdered by Raghav (Varun Dhawan) so that he can get revenge on the two men responsible for murdering his wife and son. Beiimaan Love certainly doesn’t have such a high number of characters killed off as collateral damage. In Saat Khoon Maaf, we see Susanna (Priyanka Chopra) kill seven of her husbands for all the things they’ve done, but we don’t see her either plotting or obsessing over her revenge. 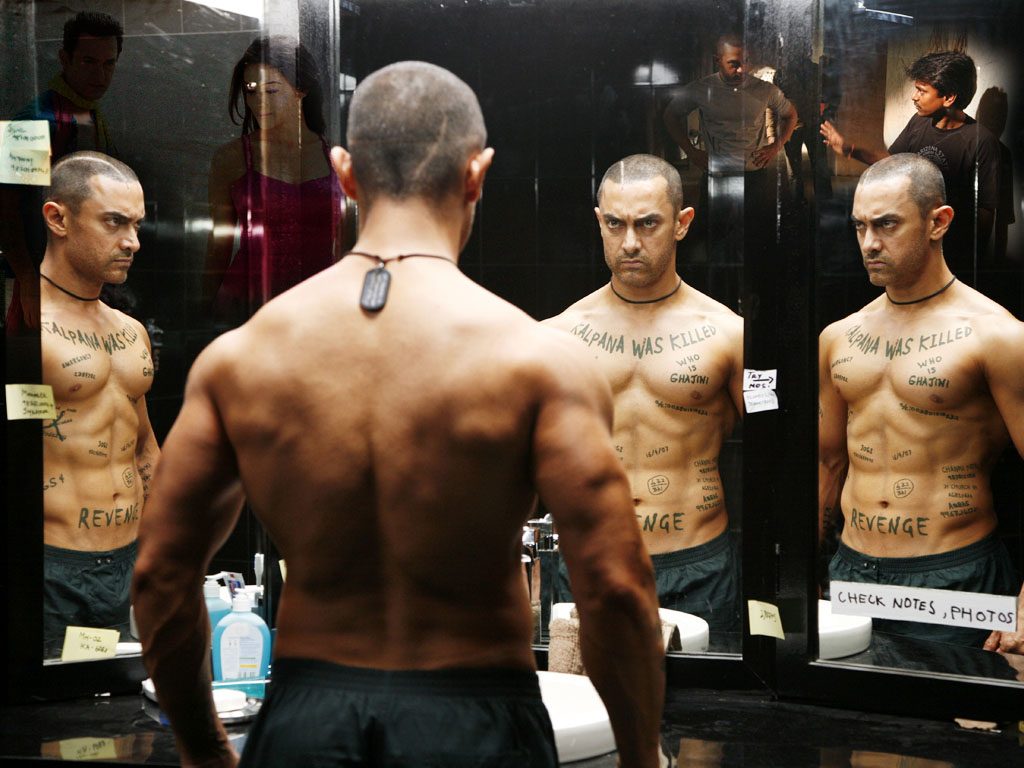 In Kahaani, I remember the whole theatre audience gasped when they saw Vidya (Vidya Balan) remove her prosthetic belly, disarm the man about to shoot her (whom she is trying to kill, so that she can avenge the death of her husband and baby), stabbing him in the neck with her hair accessory, and then shooting him with his gun. This was a great revenge movie because you didn’t realise it was a revenge movie — Beiimaan Love is similar, except it’s the bad acting and twisted scripts that don’t let this happen as well as in Kahaani. But in Beiiman Love, its also interesting to see a woman getting her revenge by building a life for herself and strategically taking businessmen down.

If in Badlapur we get the sense that the revenge is less about Raghav’s wife and child who were killed, and more about himself, this is the case in Beiimaan Love and Khoon Bhari Maang too. It just seems like revenge movies with women are more open about being like this, because revenge is sometimes about the people taking revenge.

And so Beiimaan Love, ridiculous as it is, has a strangely satisfying and suitably random end — we see Raj (having lost his marbles) sitting on a bench overlooking the sea and talking to Sunaina, telling her he really loves her. Except she isn’t there. We see her watching him from her car, and she’s crying, because love conquers all or something like that, and just as she’s going to get out of her car and run to Raj, she suddenly remembers all the hurt he’s caused her, slams her shades back on, purses her lips, and drives away.

One Response to “Sunny Leone’s Beiimaan Love is a Useless Film, So Why is it So Satisfying?”