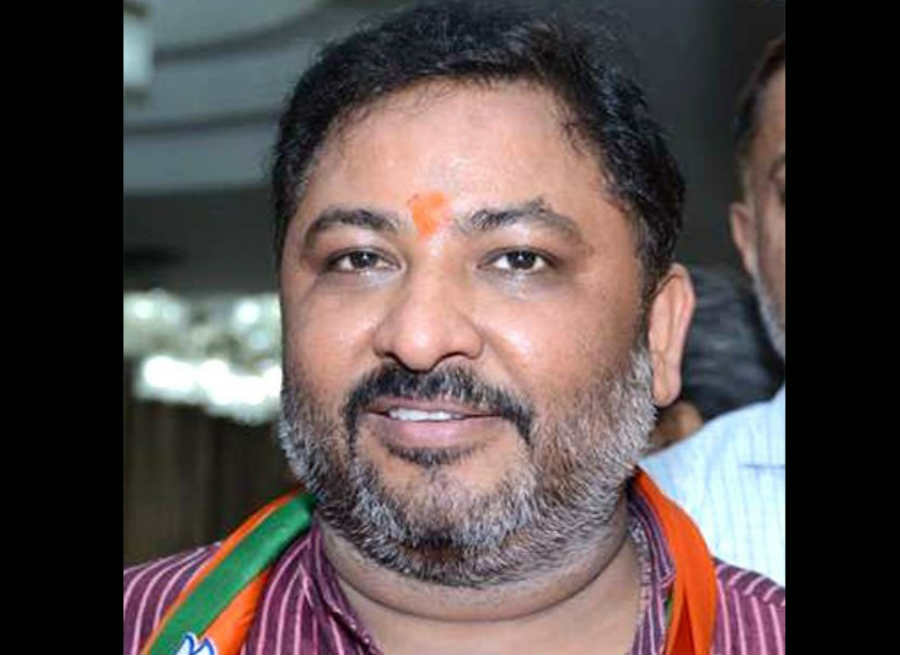 After the Lucknow bench of the Allahabad High Court denied the stay on expelled BJP leader Dayashankar Singh’s arrest, he was arrested in a joint operation by the Uttar Pradesh and Bihar police from Buxar in Bihar. Singh has been in hiding ever since the FIR was filed against him by BSP workers under the SC/ST Act, and a local court had issued a non-bailable warrant against him.

The BJP sacked and expelled its Uttar Pradesh vice-president Dayashankar Singh after he called Mayawati, the Bahujan Samaj Party’s chief, a “prostitute” at a press conference in Mau, in eastern UP. Members of Mayawati’s party have filed an FIR against Singh under the SC/ST (Prevention of Atrocities) Act.

The Indian Express quoted Singh as having said: “Mayawati is breaking the dream of Kanshi Ram into pieces. Mayawati is selling tickets like a prostitute. She gives tickets for Rs one crore and if there is someone who can give Rs 2 crore than she sells it for Rs 2 crore within an hour. If someone is ready to give Rs 3 crore by the evening, she gives the ticket to him. She is even worse than prostitute.”

Mayawati responded by saying that Singh should be arrested, or it would not be her fault if people got violent. BJP leader Arun Jaitley came out in her support in the Rajya Sabha, announcing that he would look into the matter, and that he was “personally hurt that a BJP party person used such derogatory words.” Having said this, the BJP State general secretary Vijay Bahadur Pathak told The Hindu with a rider, that, “The BJP apologises if someone’s sentiments were hurt by the comments. It was not Daya Shankarji’s intention to hurt or dishonour anybody.”

NDTV reported that Singh apologised for his comments, saying, “I can’t even think of Mayawatiji that way. She has come up after a lot of struggle.”

The BJP’s members have said plenty of terrible things about women in the recent and not-so-recent past and made it through unscathed — except that their comments are rarely openly directed at a woman as powerful as Mayawati. Nevertheless, we’re dismayed that doing sex work should be considered so negatively as to qualify for such an insult that even the BJP should respond instantly.

It’s heartening to know that action was taken swiftly against a senior party leader for his deeply misogynistic remarks, no doubt intended as a grave insult to the Dalit leader. The next time we want to insult someone, maybe we’ll say so-and-so is “worse than a Dayashankar”.

Update: The News Minute reports that Tamil Nadu Chief Minister J Jayalalithaa has issued a press statement in support of Mayawati. In it, she has said,

I have experienced similar issues in my political tenure. The comments towards Mayawati made my heart weaken. I hope such attacks on female politicians will end.  While the BJP has said they regret the statement, that is not enough. I urge Finance Minister Arun Jaitley to expel Dayasankar Singh from the party. However, this is not enough – the BJP leader has consistently hurled abuses such as this towards women, so the party has to put a stop to that.