HomeHealthDetecting Breast Cancer Might Just Get as Simple a ...
May 23, 2017 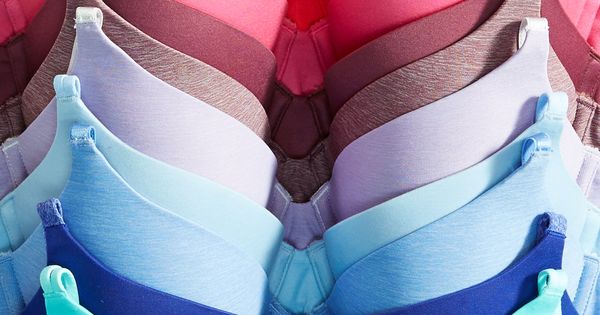 We might have a wonder bra in our midst.

Ask Julian Rios Cantu what that’s all about. The 18-year-old started looking at better methods of detection and treatment when his mother was diagnosed with breast cancer for the second time. And these were methods that were more accessible in his native Mexico — a country that only has nine mammograph technicians per million inhabitants.

The bra, known as EVA, needs to be worn only for an hour a week. The sensors inside it monitor breast colour, texture and temperature, which can convey any possible signs of breast cancer. The sensors can periodically send this information to an app on your laptop or mobile phone via Bluetooth, and to your oncologist as well. According to Cantu, this can cut medical response time by up to 95 percent.

EVA was made by Higia Technologies, founded by Julian Rios Cantu and his friends Jose Angel Lavariega, Jose Antonio Torres and Andres Muriel. They won a $20,000 at the Global Student Entrepreneur Awards, and know that the prototype needs at least two years of work before they can get it internationally certified.

Starting with women who have the BRCA1 and BRCA2 genes (which indicate a genetic disposition towards breast cancer), Higia Technologies will be running clinical trials in San Pedro Garza Garcia, in Mexico. With rising incidences of breast cancer in India, especially among women in their 30s and 40s, this news makes us hopeful as well.

The Chemo Diaries Of Agent Greenglass: The Aftermath of My Surgery

The Chemo Diaries Of Agent Greenglass: Did the Cancer Come in Peace?