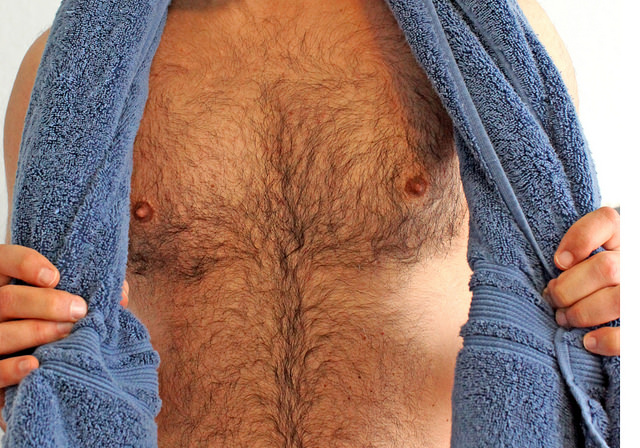 In the furore over Instagram’s sexist nudity policy on female bodies, Genderless Nipples is the latest cheeky retort.

The handle, whose bio reads, “Men are allowed to show their nipples, women’s get banned. Support ALL genders! Let’s change this policy!” posts extremely close-up images of nipples, indistinguishable of gender and anonymously submitted. Each post is accompanied by a captions like, “Equality hurts no one, so why hinder it?” and “People of quality do not fear equality.”

According to their email to Huffington Post, the creators, Morgan-Lee Wagner, Marco Russo and Evelyne Wyss, came up with the idea during the US presidential elections. They decided to do their bit, provoked by “the horrible things [that] were said by candidates, and their supporters, about woman rights and gender equality”.

Genderless Nipples tries to desexualise and remove the stigma around female body parts, and stresses on the importance of equal treatment in society. Their first account was hacked into, but Genderless Nipples finally proved its point when Instagram removed one of the nipple posts for not complying to their guidelines. The punchline? The offending image was that of a male nipple.

Do You Love Your Women Brown, Curvy and Happy? This Mexican-Korean Artist is the One for You

Now That He Isn’t CBFC Chief Anymore, Pahlaj Nihalani Has No Problem with Sexy Movies