HomeLifeI am a Lesbian Feminist Killjoy and am Grateful fo ...
October 29, 2018 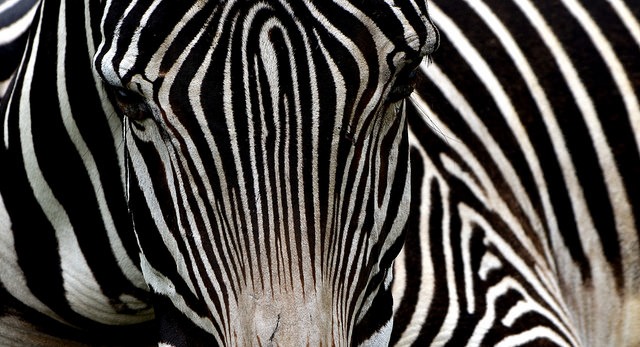 Like many of you, I am unable to look away from my phone these days in sheer anticipation of another twist or turn in #metoo. So perhaps because my consciousness is flooded with potent mixed feelings and I’m about to turn 30, I now see my 20s through the singular and sometimes distorting lens of #metoo. One of the most heartening things about #metoo is that every day it continues, a small but notable dent is made in our current view of sexual liberation. With the great benefit of hindsight, our (read: People Like Us) surprisingly narrow and relatively historically recent cultural consensus seems to have been

Rinse and repeat to stay on track.

I’ve chugged along through my early 20s holding these two momentous words with a kind of double meaning. One meaning for me and one meaning for those around me. If you’ve ever been a teenager or a contrarian you can guess how this worked: I had to hold the concept in higher suspicion because those who surrounded me didn’t. It was as if those eyeballs from the eye-roll emoji were whizzing around in my head at top speed as I entered and quickly drifted out of the many theatres of urban youth culture for the salaried and the subcultural — a hazy combo of launch parties, house parties, gay parties, dinner parties, galleries, movie theatres, festivals, concerts, cafes, “hanging out” and the occasional beach.

In this vastly editorialised version of my 20s, my own meaning of sexual liberation came from reading radical feminists from the 70s and 80s like Kate Millett, Audre Lorde, Adrienne Rich and Valerie Solanas. I inhaled what I read without being able to distinguish between what they said and where my anger and instincts lay. I telegraphed ideas about social and intellectual survival to myself via these foremothers. These women didn’t exactly write how to’s, but this was my approximate personal translation of what they were saying:

These learnings were collectively echoed in my closest circle of friends, but there were moments when I didn’t have the conviction to say this stuff even to them or myself. I didn’t say any of this too openly or plainly for fear of a lack of finesse or of sounding like an ideologue. The feminist philosopher Sara Ahmed came up with the perfect phrase for the person I had not-quite become: the feminist killjoy. To nurse a secret killjoy, at least in public, was to be satisfyingly opposed to millennial norms, which prescribed constant confession. I couldn’t always reconcile the two meanings of sexual liberation I had to carry with me. I knew what I didn’t want, but I wasn’t fully sure what I wanted other than a better sexual revolution. Something less compulsory, more consensual, less top-down, more participatory, less grandiose, more easy to discuss, less boring and more in tune with my own internal pace of change. Being a lesbian only added mind-boggling layers to this inside-outside game I was always playing.

My peculiar situation meant I had to develop skills well-known to minorities of all kinds. I learned the strained vocabulary of mixed company and the art of strategically withholding personality at gatherings. I needed to wear camouflage even in the queer world, which often held up a blinkered and heedless sex-positivism as its motto. When I couldn’t handle the strain anymore, roughly halfway through my twenties, I did a reverse #pinjratod and went back into a girls’ hostel where I have lived ever since.

This has given me enough peaceful hours in the day to nurse my secrets, so that I can enter the social world as if nothing were ever wrong in the first place. Over the years, I have met plenty of people of all ages who are perfectly okay with not being thought of as cool by the rather anaemic standards generally agreed upon by all of us. These were people my teenage self might have ignored, who often show me that it is possible to journey into these muddy waters with my own rudder.

We are all witnessing the slow amplification of a feminism with spine that just a decade ago would have been deemed too hardline or old-fashioned to be cool. Some of us are rediscovering the fact that the scaffolding for sexual harassment is laid down by sexism. We will also, hopefully, see a rekindling of good old common sense about how to deal or not deal with men, things our mothers and grandmothers may have told us (“ignore him”, “who has the time”, “who is he to decide anything”) that we repressed as the price of entry into liberal spaces. For this, I am grateful to #metoo. It has given me a glimmer of a world where I might not have to pick between blind submission and defensive preemption; a world that might finally see the difference between a just sexual revolution and just another one.

Photo credit: Grumpy Grevy by Tanmayee Deshprabhu via Flickr/CC by 2.0