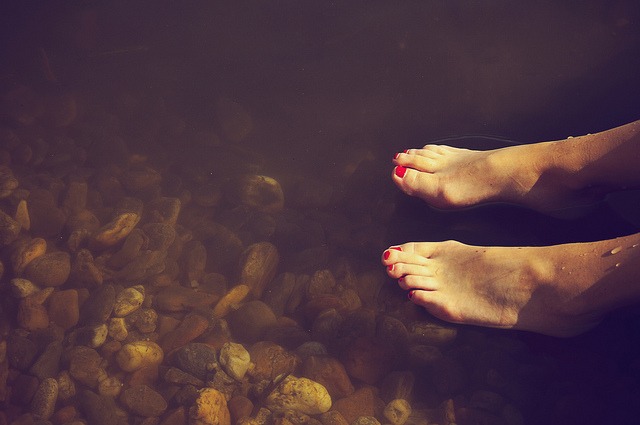 It’s been a disturbing week on social media. And as much as I try to ignore and carry on, I think it deserves as many POVs as possible. So here is mine.

To the stranger who used to target college going teenage girls in public transport, to rub their bodies against. Knowing that they will be mostly embarrassed and silent.

To the young client of a Cola giant who felt it was ok to run a strand of grass up my legs, while on an outdoor shoot. Just because I was wearing shorts.

To the senior creative head who shot mostly cleavage pictures of me and other women in swimsuits, at an office offsite in a jungle resort.

To the cousin who breathed heavy and looked for empty afternoons for a little bit of ‘feel-up’ jolly.

To the DOP who was just looking for some ‘harmless’ phone- fun.

And to many many more such men. It’s time to change the definition of what’s okay and what’s not. And change it really fast.

And most importantly to me.

As a 20-something I was in an organisation which was like a second home to me. It only gave me good luck and good speed. And I remember it with much fondness. But in my 40s I see where I failed. I failed to notice how the CEO preferred only ‘PYTs’ over any- age men. I failed to see the harm in the jestful news letter that would publish it’s top pick of hot women. I featured in one too. And felt ‘ oh what fun’. I laughed along at lunch time banter when men discussed which actress they would want to sleep with and why. So whether men change the narrative of what’s okay or not, women need to do it first. I have glanced over or laughed along a lot of things while growing up, that deserved only one tight slap. Maybe two.

And lastly to the 20-something women of today who are entering media and advertising. Or actually any industry. You are way smarter than a lot of us were. But still, here is a quick one:

Debarpita Banerjee is an advertising buff at FCB Ulka and a yoga enthusiast at Shivananda. She is a founder and chief blogger at thetravelshrink.com