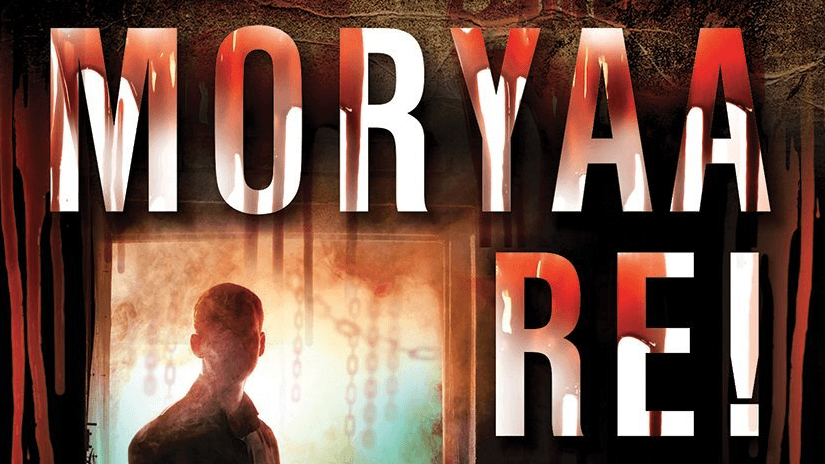 If it has been a while since you have read a crime novel, which hardly has any female characters, and you are pretending you don’t remember those thrillers with outrageous, sexist clichés, then a man on Twitter is here to refresh your memory with excerpts from Moryaa Re! a 2017 crime novel by Mark Manuel.

Here is how the Moryaa Re! posts by Twitter user ‘GultiGrinch’ began.

Reading an indian crime novel and severely enjoying the description of every single female character. pic.twitter.com/qAA03zUBAE

Introduction of the only female cop in the narrative. pic.twitter.com/Xy80dIh0t8

Why does this remind us of the ‘Agent Rana’ comic series by Times of India? Because it does have that unnecessary ‘sensuous’ portrayal of women who are actually supposed to be serious about their work? Manuel seems to have made all his female characters mindless bimbos. It doesn’t end here, go ahead and read this the rest of the thread. Of course the laugh is on all of us because author and journalist Mark Manuel (whose bio in Times of India reads ‘a hands-on editor with a finger on the pulse of his reader’) has done very well with this book. Movie rights have been sold to John Abraham Entertainment. Clearly no job for Sangeeta, a character in the book, whose ass is quote too hot to sit on.