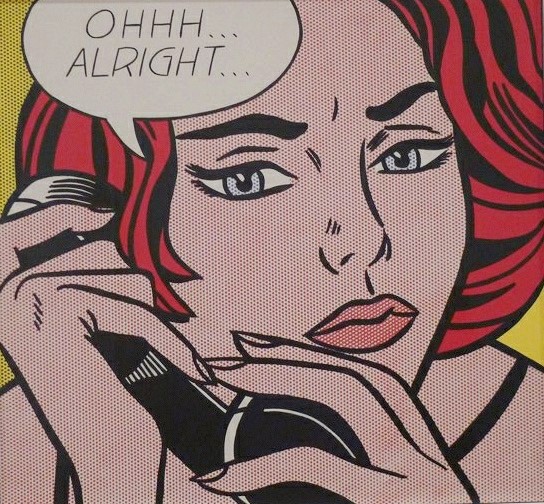 You know how sometimes, people (parents, bosses, college authorities, heck, even the government) tell you that some things are for your own good? For your protection? Even if it means curbing your freedom?

Check this out: On 22nd June, a judge at the Madras High Court rejected the anticipatory bail application of a man accused of abducting and raping a minor girl, and then threatening to post what a news report called “obscene” images of her on WhatsApp.

But then the judge, Justice S Vaidyanathan, decided to go a step further. He said, “WhatsApp users, especially women, need to be careful before placing a picture as their profile photo and while sharing their pictures with their friends or other WhatsApp Groups, as prevention is better than cure.”

Well, nothing in the case had to do with women’s profile pictures, but it’s heartening to know Justice Vaidyanathan thought he could tell women what to do with their photos, nevertheless.

It’s not unlike the khap panchayat in Barmer, Rajasthan, which last year decided to tell girls not to use mobile phones “as they may get trapped and find themselves in uneasy situations. This may happen if someone clicks obscene pictures of them.” The panchayat treasurer, Naga Ram, helpfully pointed out: “It is only an advice, but a good one, which should be followed by all.” The same panchayat has also reportedly banned unmarried girls from wearing jeans.

The “prevention is better than cure” statement isn’t harmless — it actually reinforces the idea that women are responsible for crimes against them because they have not done everything they can to avoid it. And it’s not uncommon — women are blamed for dressing in a certain manner (which means ‘asking for it’), drinking (which means she is already a person of loose morals and so she is ‘asking for it’), lying to her parents (which means she does not respect her family and so again, she ‘asked for it’) or simply for existing.

WhatsApp’s latest update ensures that all of its messages are secured with end-to-end encryption. But that’s not even the point — how about instead of telling women not to put photos of themselves on WhatsApp, Justice S Vaidyanathan and others like him tell men to keep their hands to themselves (among other things), and leave women’s photos alone?