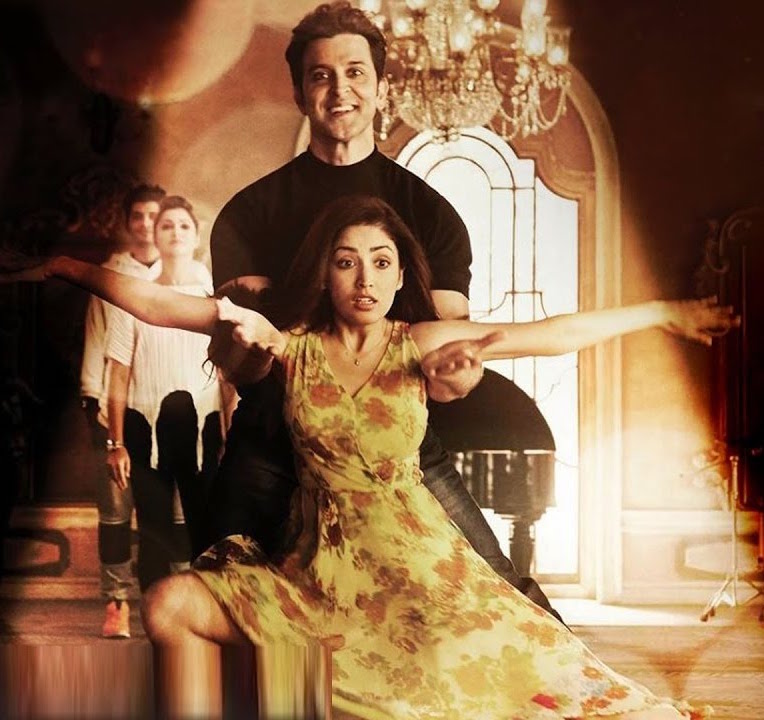 *We are all about the spoilers, so beware*

I thought I’d heard enough cringe-making wordplays about blindness when, through a term of teaching Oedipus, a teacher made obnoxious quips about how Oedipus really saw the light only after he was physically blind. But these awful puns are now popping up everywhere thanks to a new film called Kaabil (‘capable’) in which Hrithik Roshan and Yami Gautam play the visually impaired protagonists — who meet on a ‘blind date’.

“We are blind to our own potential, but the blind can actually make us open our eyes to our potential. It’s incredibl[y] inspiring when you learn of blind photographers, blind make-up artist, painters, lawyers, singers. They are doing everything, I mean to which world we were in thinking how this could be possible,” goes the warped logic recently delivered by Hrithik Roshan, while talking about the film. (Incidentally, it’s the same interview where he says matter-of-factly that prior to shooting the film, he had no idea that blind people are, in fact, more than capable of dancing and singing.)

Capability is certainly the biggest theme of the film. It poses as being entirely preoccupied with challenging misconceptions that visually impaired people are incapable of anything and do not need pity. (Nothing novel about this: Sparsh, made in 1980 when Roshan was six years old, had the same fundamental concept.) The difference is that in Kaabil, people really means men. And it follows Hrithik’s off-screen self-aggrandising logic all the way, because the only way it explores a person successfully navigating the tribulations life throws at him is by hyper-glorifying Rohan, Hrithik’s character. 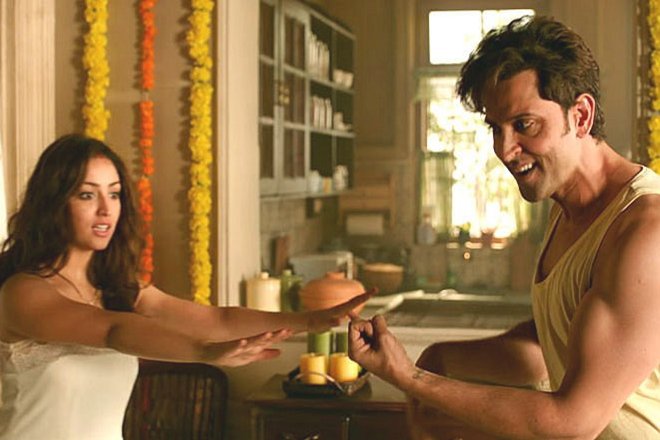 Tired exhibitions of machismo place him at the centre of glass-smashing, high-jumping action, while the female protagonist Supriya (Yami Gautam), whose brutal rape he is avenging, is a tragic victim already sidelined before the intermission. She kills herself after the second rape attempt about 40 minutes or so into the film, wracked by the thought that if she is raped repeatedly, it would be harrowing for him.

Let’s unpack that. Supriya kills herself, the film insinuates, not so much because she is traumatised herself but because her repeated rapes would traumatise her husband Rohan. And then she becomes a convenient catalyst for the two hours of flamboyant Hrithik action that follow.

Right from the beginning of the film, you’re witness to an uneasy power equation, with Rohan shepherding Supriya around, instructing her on what shoes to buy, and promising to protect her. The film also rehashes very familiar tropes with its portrayal of how the rape and its aftermath affect men and women differently — the rupturing of ‘domestic bliss’ that leaves you with an angry young man and a traumatised woman in Ghar (1978), or the way the moral outrage proceeding rape is used as a tool to drive the rest of the film’s action, as in Bandit Queen (1994). But the saddest part is that the film replicates, and arguably deepens, the same skewed dynamics that are visible in so many Bollywood depictions of blindness, where women are rendered utterly helpless, while male hero figures are celebrated. Men are often cast in the older, more experienced ‘teacher’ figure: Black (2005), for instance, has Amitabh Bachhan ordering his blind pupil played by Rani Mukherjee, to come into the light, and decides for her that unless she’s articulate she can never be rid of ‘darkness’. (He douses her with a water fountain to help her with this Herculean task.) 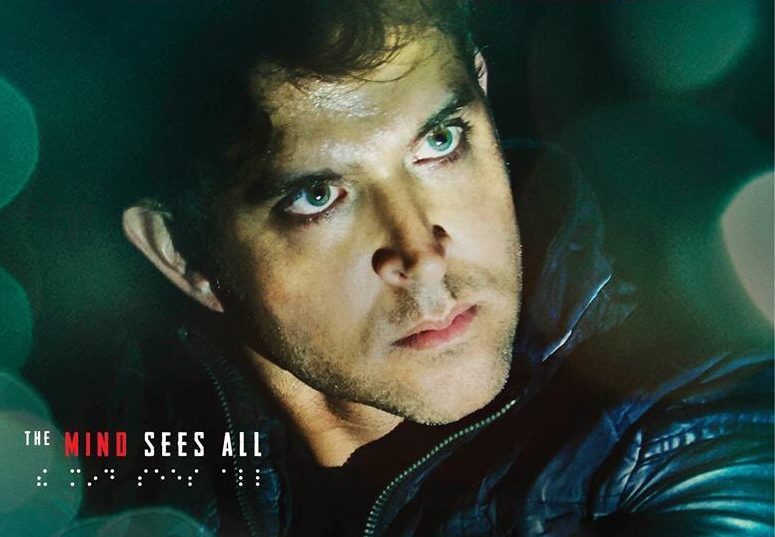 Much of this skewed power dynamic has to do with the perception that men have superior physical abilities: So in Dushman (1998), Kajol’s character is bloodthirsty for revenge on the person who raped her sister, but wouldn’t manage without the brawn of Sanjay Dutt, the muscle man who trains her for violence and beats up everyone for her, his blindness notwithstanding. That’s certainly the thought at work in Kaabil – except if it’s possible, it manages to have a more self-congratulating male lead than any of these precursors. It’s ridiculous to go hunting for small mercies, but at least in Dushman, you watch a woman protagonist with grit. You hear Kajol, pointing a gun, saying “Tu ne kya samjha, ki tu yehaan pe aayega, aur tujhe ek kamzor aur dari hui ladki manmani karne ke liye tayyar milegi?” (What did you think, that you’d get here and see a weak and scared girl ready to do anything you want?). Whereas in Kaabil all you get is Hrithik telling his wife how her rape punctured his ego: “Pehli baar meine khud ko kamzor feel kiya (This is the first time I’ve felt weak) so I forgot to wipe your tears.”

It’s apparent that men rule the roost in Kaabil. Apart from the dead wife (who surfaces by Hrithik’s side as a supportive ghostlike presence, feebly attempting to soften his revolve to murder those involved in her rape), there are only two other women in the film. One is the actress Urvashi Rautela who appears fleetingly in an item number in a nightclub. The other, a family friend of the rapist, is pictured for all of two minutes: Her father assumes she’s being harassed by the rapist and attempts to defend her honour by attacking him with a knife. So women are nowhere to be seen, while capability is defined as a masculine strength show and the capacity of a man to avenge his wife’s rape.

Being behind the camera, while your subject cannot see the footage you’re capturing, makes the power equation so fraught from the very beginning — a subject that is explored at length in the film Ship of Theseus (2013), where a female blind photographer regains her sight and afterwards questions the ways in which it impacts her work. Going to contrived lengths to prove ‘capability’ couldn’t have been further from the approach the film deployed. I’m not for a moment suggesting that the way this film did things is the only way. Just that what Kaabil did, by turning its caricature of a blind person into an endless bravado production intended to nurse the male ego, is not the way to go.