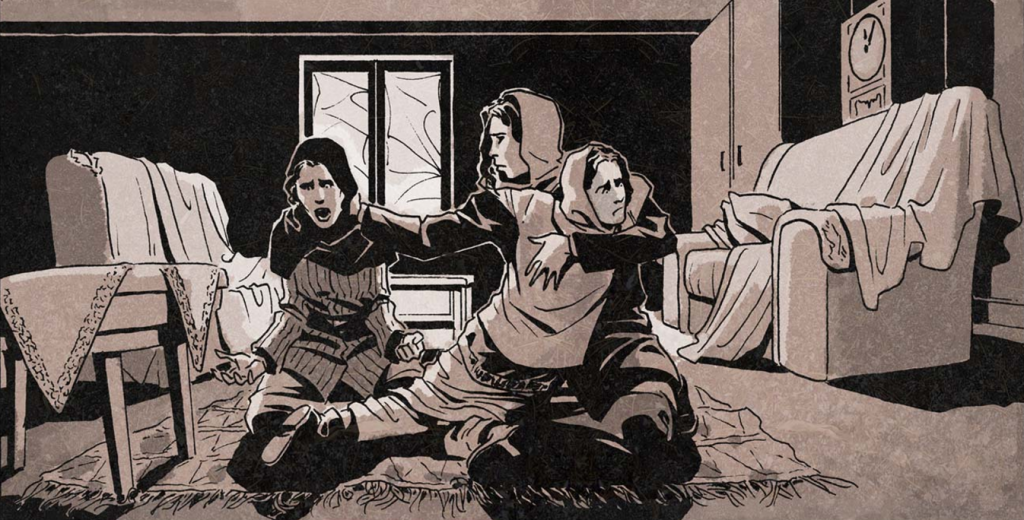 “Our bodies are no longer used to eating.”

This is one of many gut-wrenching quotes from the new comic book, a collaborative effort between Marvel and ABC News, which are both owned by Disney. The story is told from the point of view of a Syrian mother, trapped in the besieged city of Madaya, where tactic of “starve or surrender” has been used by the Syrian regime since July 2015.

On 22nd January 2016, Rym Momtaz of ABC news managed to contact a family in Madaya, to hear their story first-hand, through calls and texts. ABC news also did a Reddit ‘Ask Me Anything’ session, on which the comic is based.

The real Madaya Mom (who is a fan of Spider-man) hasn’t seen the comics yet, because it won’t load on her phone, but says she is “touched” by the screenshots. The comic itself, which has a haunting quality with the aesthetic of woodcutting, has been illustrated by Dalibor Talajić, based in Zagreb. Having gone through war in Yugoslavia himself as a child, he is aware of how war makes people “a future statistic”. He recognises the difficulty of not reducing his subject to mere art — “Doing that about someone who is actually alive, who is living and who you are about to draw — it raises a lot of questions. At first it sounds like exploiting someone’s really serious troubles.” 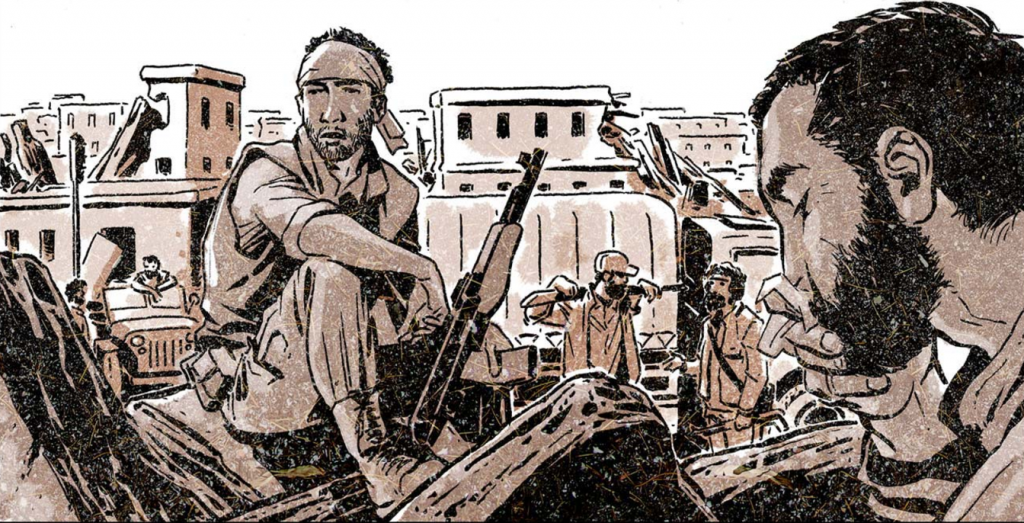 The comic is incredibly dark (as any depiction of the war in Syria may warrant) but empathetic, highlighting the reality of Madaya Mom’s life. It is largely set inside the home, with Madaya Mom talking about her children indulgently, when she can afford it. The comic captures the feverishness of the day-to-day — waiting for news from the UN Security Council, accessed through phones charged from car batteries, her children’s illnesses, drinking herbal infusions to abate hunger, and starving herself to feed her kids. The violence escalates with her neighbour who “went out with two legs and came back with only one” because of a landmine and the time her daughters resumed school after a month long hiatus, only to come home screaming about “how they had to step in their friends’ blood” because of a shell explosion.

She redefines the category of a ‘superhero’ — in that she is a real life one. But even without the grand narrative of the Marvel oeuvre, the comic shows the aftershocks of a life torn apart by violence and never lets you forget that she is a real person. 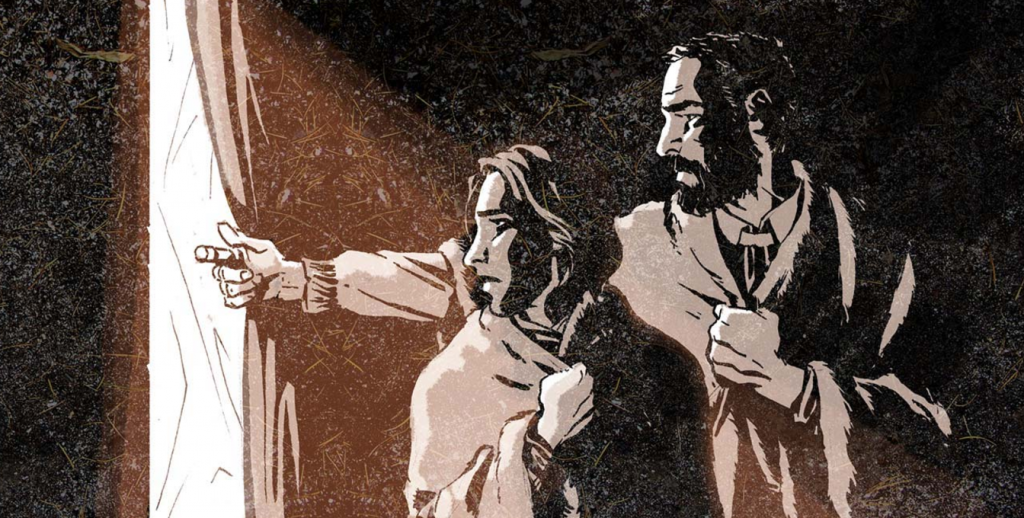 Hadiya Speaks in Court Today: Here’s What You Need to Know

Death Threats and Heroic Dudes Marrying Dark-Skinned Girls. A New Series On What an Artist Learnt from Malayalam Serials