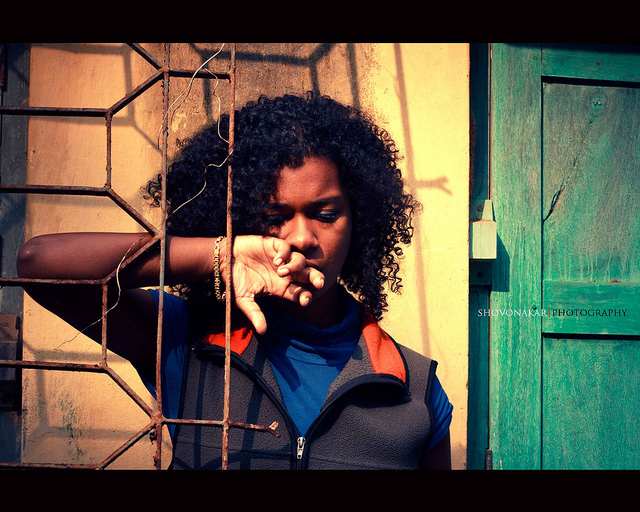 What might it mean for people who live with mental illnesses to be given control over how they will receive medical care? The Rajya Sabha recently passed the Mental Health Care Bill, 2013, which aims to safeguard the rights of people with mental illnesses. It prioritises choices made by patients, and replaces the archaic Mental Health Act, 1987. One of the Bill’s significant new provisions is the Advance Directive, which allows persons living with mental illness to create a document with instructions on how they must be treated and cared for in the event that they are incapacitated by an episode of illness.

The Bill also allows individuals to nominate a representative to take treatment decisions on their behalf if required. Mental Health Review Boards (MHRBs), quasi-judicial bodies that will be set up in every district, will be entrusted with the certification, custody, review, and arbitration of Advance Directives.

“Part of the terror of mental illness is losing control over your mind, and knowing that you will probably lose even more as you grow older,” says Sneha, a 30-year-old writer based in Bangalore, who is bipolar. “To be able to write advance instructions for one’s treatment helps give back some of that control,” she adds, when asked about what it might mean for her to be able to make these decisions for oneself. Manisha*, a 26-year-old writer who lives with borderline personality disorder, seems to echo this when she says, “Having a treatment plan in place — even if it’s as simple as a document stating whom to call, what I do not consent to under any circumstances, whom to treat as my next of kin, what my psychiatric and psychopharmacological history is, who my doctors are — would be a level of visibility and explicitness I’d be grateful for.”

Both Sneha and Manisha say that they are willing to go through the process of paperwork to get these Advance Directive documents in place. This is despite how long the process sounds — they both insist that it is important that the directive allows them to maintain control over their treatment. Manisha says she would do it despite not being clear on how the logistics of such a plan would come together. Sneha also mentions that she is willing to and will need to keep updating it, based on the new developments that take place in her illness, its treatment, and her own world view.

Stakeholders we spoke to were in broad agreement that the Bill seems to be a step forward. It has finally decriminalised attempts to commit suicide, and mandates that governments provide affordable, quality, geographically accessible mental healthcare. Vandana Gopikumar, co-founder of Banyan, a mental health NGO for women, sounded hopeful when she said, “I’m happy that the Bill takes into account the large service gap and mandates access to care as a right. This will address the needs of many who live in low resource contexts, who today have to travel long distances to access care, or often forgo treatment in the absence of a functional health and social care system.”

But while the Advance Directive is seen as greatly significant in recognising the autonomy of people for their treatment and care, some policy experts and rights groups are sceptical. Section 11 of the Bill allows doctors and relatives of a person to approach the Mental Health Review Board (MHRB) to revoke or modify the Advance Directive under certain grounds.

Jayna Kothari, lawyer and co-founder of the Centre for Law and Policy Research, argues that the power of Advance Directive is seriously undermined by Section 11. She says, “On one hand the whole provision is to give people with mental illness the right to autonomy and to recognise that they have capacity to take decisions for their own lives. If those decisions that they have made for themselves can be challenged, then you are basically saying that you can make a decision that we can revoke because we know better.”

The grounds on which other parties can challenge an Advance Directive include considerations of whether the person was well-informed, and had the capacity to take the decision. Manisha says, “No matter how distressed or incapacitated I might be at a particular time, I — and the people I trust — know what’s likely to help me and what’s definitely likely to make it worse.”

Kothari argues that in the case of patients who require treatment for other non-mental-health related illnesses, there is no such provision to challenge their decisions, so why is there a lack of patient autonomy in mental health care? “You don’t even raise these grounds for people in non-mental-health situations,” she says.

When asked how she would react if she learnt that her Advance Directive had been overturned, Manisha says, “I’d be unsurprised but bitterly angry. It’s a question of autonomy and self-determination. In some cases this sense of autonomy and self-determination is hard-won. I’d be shattered to realise that having a mental illness somehow translates to my ownership of my life not mattering.”

Endometriosis Leaves Millions of Women in Horrible Pain. Of Course, a New Study Will See How It Affects Men’s Sex Lives