HomeNewsGetting Paid Leave When You File a Workplace Sexua ...
July 26, 2016 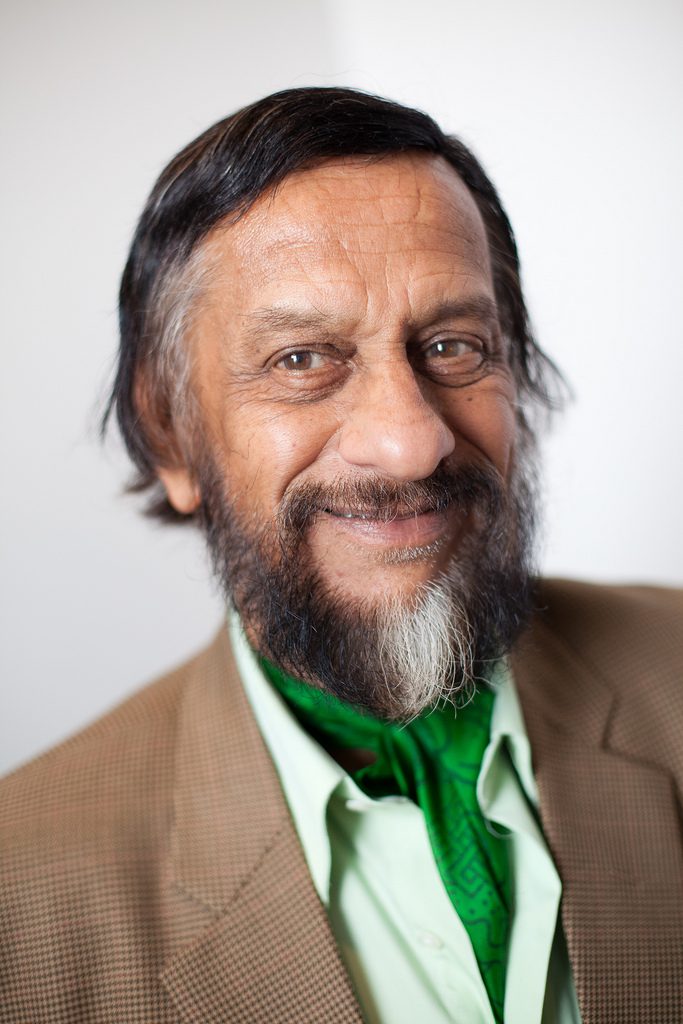 The Centre recently said that women who are employed with the central government and have filed complaints of sexual harassment at the workplace can get paid leave of up to 90 days while the inquiry is pending. Although this provision exists under the Sexual Harassment of Women at the Workplace (Prevention, Prohibition, and Redressal) Act, 2013, the Department of Personnel and Training (DoPT) has only just incorporated it in the Central Civil Services (leave) Rules, 1972. The move, an anonymous DoPT official told PTI, was to prevent further trauma to the victim by forcing her to work in the same organisation alongside the person she complained about.

This move comes at an interesting time, given the current discussion of workplace harassment precipitated by events at The Energy and Resources Institute (TERI), where its influential head, RK Pachauri, sexually harassed several junior women colleagues, some of whom have come forward to file cases against him. The Caravan’s July cover story, Hostile Climate, shows just how terrifying a workplace can be when it comes to enabling an abuser’s behaviour. 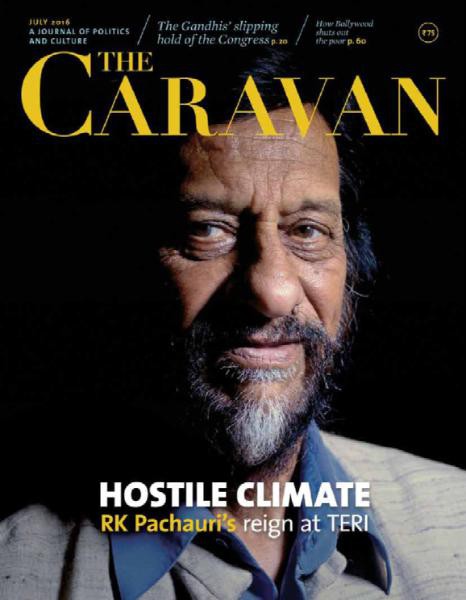 Pachauri, 75, who was booked for molestation, stalking and sexual assault (the chargesheet was framed by police in March 2016, a good year after the complaint was lodged), was released on bail on 11 July and allowed to travel abroad. But whatever his travels through India’s flawed legal system may be, through her in-depth reportage for The Caravan on the workplace atmosphere at TERI, writer Nikita Saxena shows how Pachauri’s predatory behaviour was tolerated and encouraged at the lowest level by his colleagues and subordinates within the organisation:

“The women described a systematic pattern of emotional and psychological manipulation, along with physical transgressions, that became painfully familiar by the end of my reporting. Further, in each case, it appeared that TERI, as an institution, had played a key role in enabling Pachauri’s actions. If the director general had been brazen in his behaviour over the past three decades, then the combined responses of hundreds of employees had fostered an environment in which he could get away with it.”

Saxena reported in the article that many female employees whom she had tried to talk to said that many wanted “anonymity because they feared retribution from him”. That was exactly why the complainant found it very hard to gather even the 19 witnesses against Pachauri. Pachauri struck professional blows at anyone who dared to speak against him, threatening to jeopardise their career.

Harrowing accounts of some former employees at TERI tell us about Pachauri’s sexist comments, sexually suggestive nicknames, uncomfortable physical gestures (hugging women to an unacceptable extent, sometimes without their consent and lifting them off their feet on their birthdays), attempting to contact them outside work hours, and many more such instances by emotionally manipulating them. He seems to have carefully psychologically influenced them into accepting his behavior as normal, because a few employees have recounted that each time he took interest in them, it was by making them feel valuable for their work.

One of the piece’s many interesting revelations, along with its insight into the workplace culture at TERI, is that Pachauri himself could be firm about dealing with sexual harassment perpetrated by others within the organisation while blithely continuing to torment employees himself. A research associate, whom Saxena talked to, tells a terrifying story — that Pachauri liked talking to the parents of the employees, so that, if their daughter should have a complaint, the family would give him the “benefit of doubt”, after having interacted with a boss as cordial as him. He seemed to have crafted the image of a very compassionate boss while cutting off any opposition at the knees.

This new provision in the Act, which now includes central government employees, is a good start. In the case of TERI, the complainant had been granted leave to work from home too, but the HR department, instead of accommodating her requests, intended to transfer her to another office in Gurgaon and had already begun to pass her projects to others. In fact, transfer had been one of the threats that Pachauri had been holding over her head the previous year. The Caravan story says, “When she refused to succumb to his ‘carnal and perverted desires’, she said, Pachauri responded by ‘threatening me that he will not give me any more work in his office and that I should leave TERI or he will transfer me to some other division’.”

The Pachauri case is proof that even the superficial adherence to procedure in companies will not suffice, and solid legal backing was a long-delayed necessity. What would be even more relevant is a close examination of why we have automatic solidarity, not with the complainants of sexual harassment but with the Big Man in The Office, whether he is eco-friendly or not.

How Procedure was Flouted at Every Turn in the Pachauri Sexual Harassment Case. Justice Still Elusive