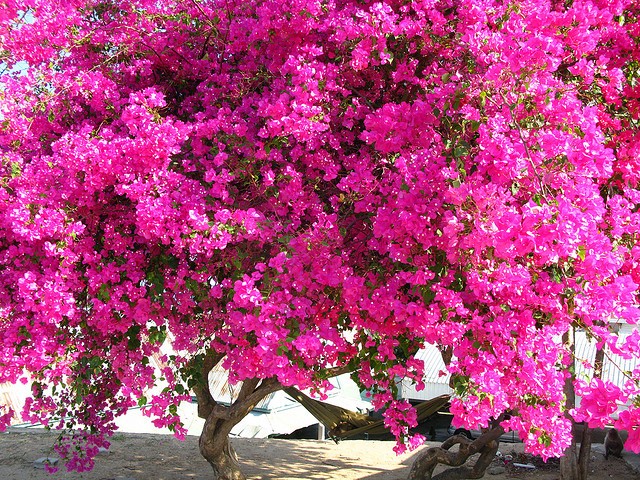 I like the Kancheevaram pink that your aunt thinks is Pink and your mother thinks is Magenta.

I like Rani Pink because one night in the train I rolled over in the upper berth and all I saw was a sea of pink lehariya turbans at eye level. And as the tall men milled about, my friend across the corridor, perched in another berth gave me a chin nod and a casual explanation: Rani Pink. Rani Pink! I repeated to myself with satisfaction because I now had a replacement for Bougainvillaea Pink.

Sometimes at the bus stop I see many families in party finery and all the little children in a froth and a slick of confectionary pink, a pink that my friend once called an Iyengar Bakery cake pink.

In the past I was loosely and forwardly associated with a campaign that was rather pink but let us move on rapidly from there.

And yes, I agree with Diana Vreeland that in India people wear pink like people elsewhere wear navy blue. It is a colour that knows its worth, it is filled with sobriety and optimism.

What I don’t like is Sarkari Pink. I don’t like governments deciding that Lady Autodrivers must now have autos which are Pink. It’s the thick pink of limitation-imitation give-girls-a-chance, of Gelusil, of unimaginativeness. Let Lady Autodrivers decide for themselves what manner of visual delight that autos like to be. Sober, trundling, turtling across cities in a black coat only to reveal rexine-relief art on the inside. Perhaps they will choose rexine murals of Ranveer Singh instead of Aishwarya Rai. Perhaps they will have so-much-better murals of Aishwarya Rai. Perhaps they will have diamond-shaped rear-view mirrors. Perhaps it will all be leopard print because leopard print is the new pink. 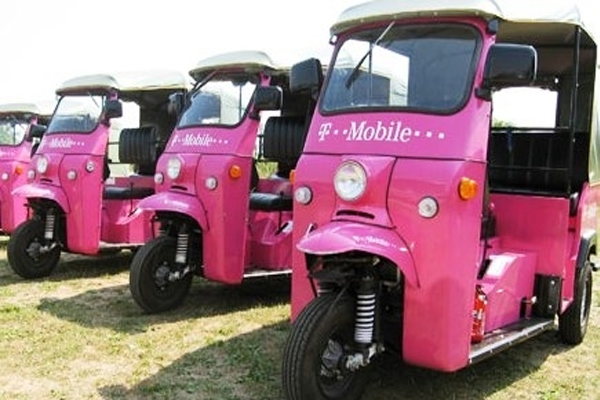 One Response to “We Like Pink, But Must You Ruin It For Us?”