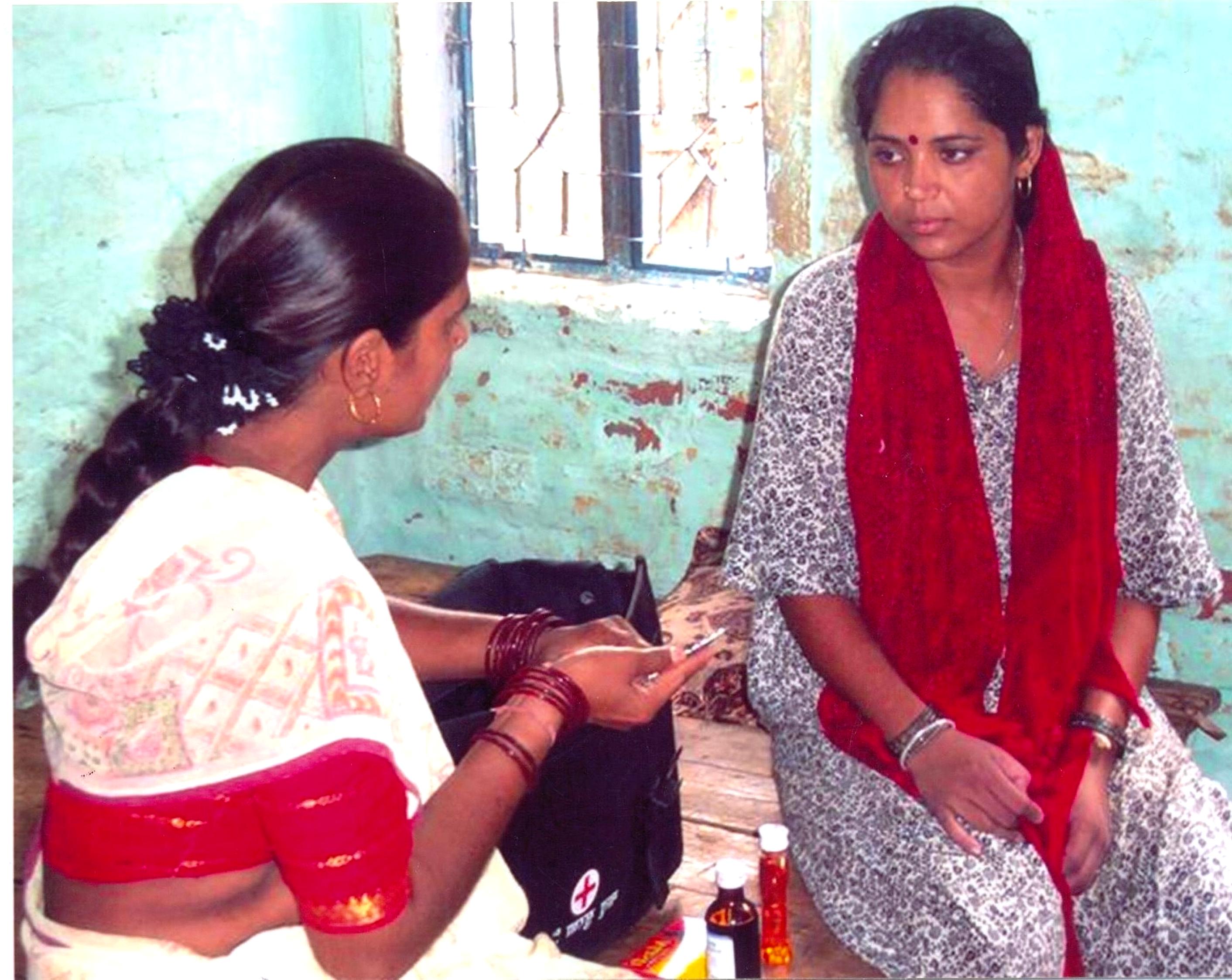 The Supreme Court on the 23rd January dismissed a Public Interest Litigation (PIL) on unethical research in cervical cancer screening by Tata Memorial Hospital and others. The research was undertaken in Osmanabad in Maharashtra and Dindigul in Tamil Nadu (both areas with a high prevalence of cervical cancer) and was funded by the United States’ National Institute of Health and the Bill and Melinda Gates Foundation. The trials were conducted to examine whether “trained non-doctors” could use “visual inspection with acetic acid” to detect cervical cancer in its early stages. The test would be an affordable alternative to the more expensive pap smear, which is the current norm for cervical cancer screening and can only be administered by doctors.

However, the research utilised a “non-screening” control arm where 1,41,000 women were not given the test for cervical cancer screening so that the differences between screened and non-screened women in the study could be compared. Two hundred and fifty four women from the non-screening control group died of cervical cancer.

The Indian Council of Medical Research places strict restrictions on the use of placebo groups in clinical trials, allowing such control groups only when absolutely necessary. In 2009, the review board of Tata Memorial Hospital found that the no-screening arm of this research was unethical and directed it to be stopped. It wasn’t. Then in 2012, the US Office for Human Research Protection found the consent form used by the Hospital in this research to be completely inadequate. They too directed that the women in the control group be offered screening. A 2012 RTI application revealed that two years later, the hospital did not know how many women in the control group had been offered screening, or if any had been at all.

The Supreme Court, however, seems to have dismissed the litigation because the women were not harmed by being denied medicine. However, the petitioners contend that being denied access to an easily available screening test constitutes a harm in itself. The researchers also contended that in rural areas, women do not generally receive such cancer screenings, but as the petitioners submitted, if a test is available and can be administered, especially in a high-risk area, the researchers have a duty to administer it to all participants, and not just 50 percent of them. The case was also dismissed because the women apparently gave their informed consent to be part of the study, even though an external body has already said that the consent forms were misleading and inadequate.

Not only does the dismissal of this PIL (filed by Sandhya Srinivasan, consulting editor at Scroll.in and the Mahila Sarvangeen Utkarsh Mandal) deny justice to the 254 women who were denied a potentially life-saving test, it also sets a dangerous precedent for similar cases in the future.