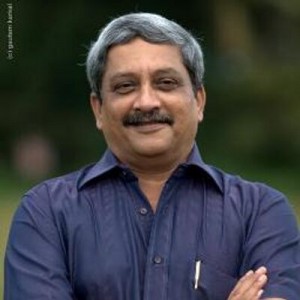 Defense Minister Manohar Parrikar says women won’t be recruited for combat duties in the armed forces, as India cannot afford a situation in which a woman is taken prisoner of war (but presumably he loses no sleep over with letting the army loose on women in Kashmir and the AFSPA on women in Assam and Manipur, lolz). It’s an argument that’s all too familiar, and about which there seems to be some backtracking now and then. Why can’t these dudes in power decide? Maybe it’s just hormones getting in the way.

Paternity leave for Swedish men has been extended from two months to three months. That’s three months of mandatory, paid leave to make sure men are also involved in childcare. (When’s the next flight to Sweden?)

Remember Soni Sori? She’s still the face of Adivasi protests, and has been in the forefront of every protest organized in Bastar in the last one year.

Heard of the Women on 100 campaign to get more women’s faces on Indian currency notes?

When a reporter went undercover in a Kolkata public hospital’s labour ward, she witnessed a horrifying trend – doctors were impatient with lower class women, and were even violent. Notes on doctors’ terrifying attitude to lower-class women in India.

If you’re young and unmarried, will your gynaecologist judge you for it? Will that affect your access to healthcare? We explore how gynaecs’ prudery can ruin your health. And don’t forget to contribute to this list of approachable gynaecs!

And now for some amazeballs. Meet 37-year-old Bezbaruah, who decided to go back to school to complete her education, and who got higher marks than her 18-year-old son in the Class 12 exams!

A peek behind the scenes of early days at Khabar Lahariya – the awesome group of women bringing you the best in rural reporting.

Caitlyn Jenner finally transitioned, and appeared on the cover of Vanity Fair in her new avatar to much positivity, and even a bot that corrects people who misgender her. Here’s Laverne Cox applauding Jenner, and reminding us of the long road still ahead of us when it comes to transgender women of colour.

Did you know that books about women are less likely to win prizes?The FIFA 2015 World Cup begins tomorrow in Canada. It isn’t being broadcast in India (because sports channels are kaka), but never fear, The Ladies Finger is here! Keep checking on our World Cup blog for some great pieces on football and the tournament! 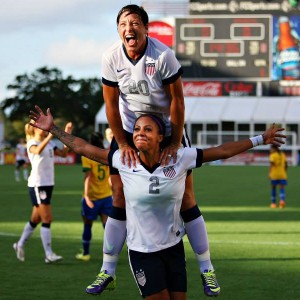 One Response to “The Finger Wrap: Doctors, Daddies and Dosh”