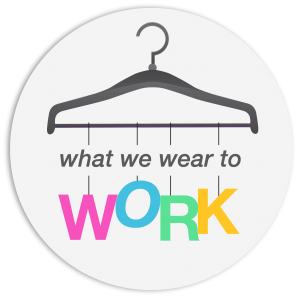 The seventh in our series on why women wear what they wear to work. Read parts one, two, three four, five and six.

Cabs in pink are generally identified with women cab drivers. In my previous job, I drove a pink car, and sometimes wore pink to work too. After leaving that job and starting my own cab company, I now wear what I want to wear. I love long distance travelling, and get to do it more often and earn this way too. I love my job, but being a woman taxi driver gets a lot of “ay nodu, ladies!” from people on the street.

I’ve been driving a cab for three years. I have my own company called Rainbow Roses with two other women, who have their own cars. I have a lot of contacts from my previous job at a cab company and they often call me up, and I share my orders with the other two. I left my previous job because the boss was too dominating; he never paid us on time and the working hours were too long. So that’s how I decided to start my own cab company where it would be equal for all of us. 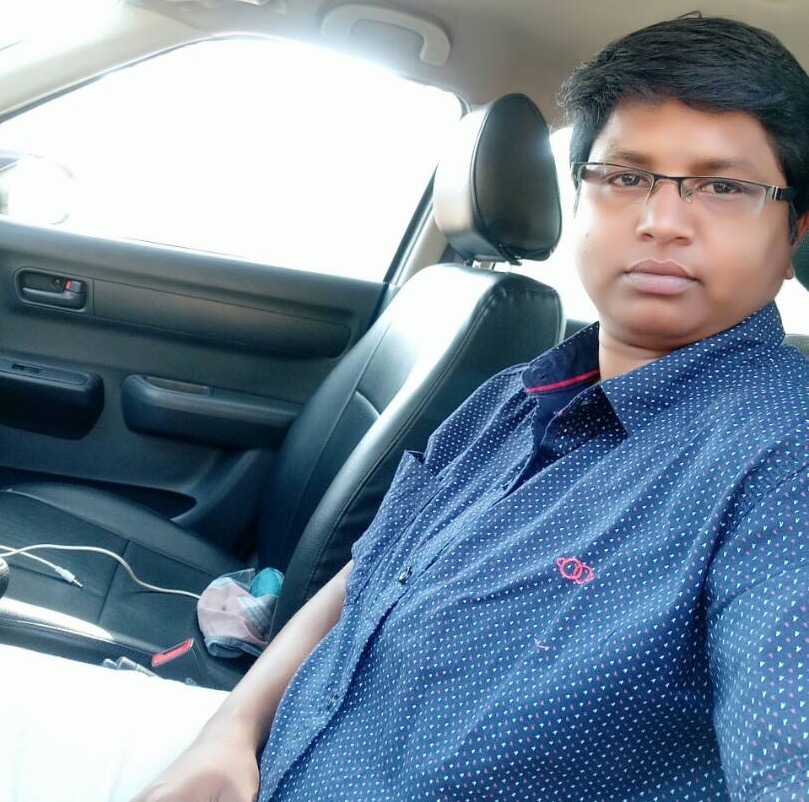 I have old passengers or friends who often book my cab. I dress in my normal clothes around them, because there isn’t the need for that much formality. I wear pants and shirts to work, and even at home. They’re the most comfortable things to wear. I don’t dress up a lot because when I’m on the move, comfort is the most important thing, especially when you might be siting in a cab for hours together at a stretch.

A white uniform is a recognisable uniform for taxi drivers. I generally don’t like wearing white when I drive my own car now. The shirts are very transparent, and white pants are hard to handle because of things like period stains and such. But it’s the safest thing to wear that won’t get you into trouble with the traffic police. I also prefer keeping my hair short because it’s just more comfortable and easy to maintain when you’re on the move all the time.

I often get a lot of questions from people about why I do this job, especially at the airport, where I’ll be standing in white with the rest of the drivers. Both Indians and foreigners ask me about it, isn’t it hard to do, what about your children, etc. I tell them that it’s a job I enjoy doing, and that I’m good at my job.

My job is very exciting, but it can sometimes be dangerous too. One incident which happened recently was quite intimidating: I was near the airport, and saw a man waiting very impatiently for his cab. I went up to him and asked him if he needed any help, and that if I could drop him if he wanted. He hesitated and said he just needed to go to the airport. Then, he changed his mind and said he needed to go to a place near the Andhra border. This was at around 4 pm. I said that I would drop him, but needed money up front for basic costs and diesel. He said that he didn’t have money, but that he’d get it when I dropped him off. After driving for nearly four hours, and going through 60 km of forest area, we reached a small village. He asked me to stop at various ATMs to withdraw money, but never came back with the money, and eventually disappeared. I was left there with Rs 100 rupees in my pocket and barely any fuel left. A passer-by, who happened to be the principal of some school there, asked me what happened and gave me Rs 500 to get back to Bangalore.

One thing that really upsets me about the state of women drivers in India is that we’re overlooked because we’re women, and they assume that we aren’t capable of driving well. Very often, we’re not hired because we’re women. A lot of IT companies have a specific rule for hiring only male drivers so that there won’t be things like harassment faced by lady drivers. There are a lot of transport unions for men, but none for women. We try to introduce this to the government unions and such, and to also show that we are capable of doing our work well and to help us in the safety division, but they hardly care. Only when molestation or harassment happens, officials step in and say ‘oh what happened was terrible’, but after that it all goes back to normal. When this changes, I think a lot more women will be comfortable with driving their own cabs, and we shall all be taken seriously.

A Flat Tyre is an “Unfortunate Experience,” Ola. Not Sexual Assault. Time to Get Your Act Together