HomeSportsHere are Five World Records in which Sportswomen P ...
September 7, 2016

After Andy Murray won his second consecutive Olympic gold medal at the 2016 Rio Olympics, a BBC reporter asked him about being the first tennis player to win two Olympic golds. Murray, being the intelligent man that he is, coolly pointed out that a certain pair of Williams sisters had accomplished this feat much before himself. This week Serena Williams crossed Roger Federer’s record of 307 Grand Slam match wins to set a new record of 308 match wins on Monday at the ongoing US Open. This made us think about the records that women might hold over men in certain sports. Here they are, enjoy! 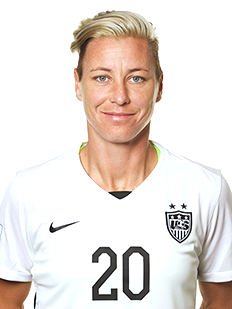 Complete baller and one of the pillars of US Women’s soccer, retired footballer Abby Wambach carved her name in international footballing history when she struck her 159th goal in her international career, the third of 4 goals scored against the Korea Republic, to go past fellow countrywoman Mia Hamm as the leader of international goals scored ahead of any male or female footballer. At her retirement in 2015, Wambach had scored 184 goals in 252 appearances for the USA which is 76 goals more than the leading international goal scorer in men’s football, Ali Daei of Iran. 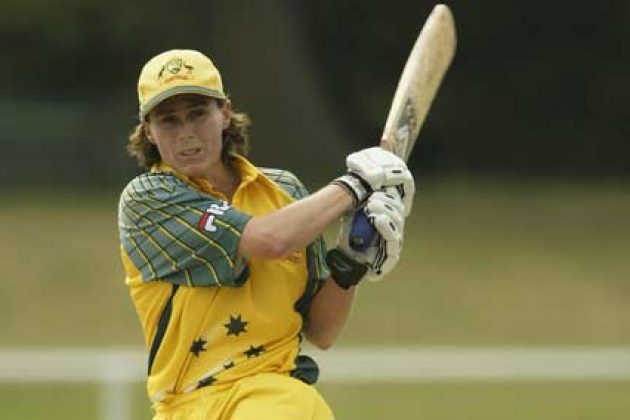 Most of us believe that India’s Sachin Tendulkar was the first cricketer to score the coveted 200 in One Day Internationals (ODIs) with his 200 not out from 147 balls against South Africa at Gwalior in 2010. But actually, that distinction belongs to Australian legend Belinda Clark who scored the first 200 in ODIs with her spectacular 229 not out off 155 balls against Denmark at Mumbai in 1997.

Before Corey Anderson in Queenstown and AB de Villiers in Johannesburg, Shahid Afridi’s debut ODI 100 made him the youngest cricketer to score an ODI 100 at the tender age of 16 years and 217 days and it was also the fastest ODI 100 ever, coming in 37 balls. But while he did hold the ‘fastest ODI 100’ title for quite a while, the ‘youngest to score an ODI 100’ title was never his to begin with because it actually belonged to India’s Mithali Raj who made her debut in ODI cricket at the age of 16 years and 205 days, scoring a 100 on debut as well and taking the title for herself! 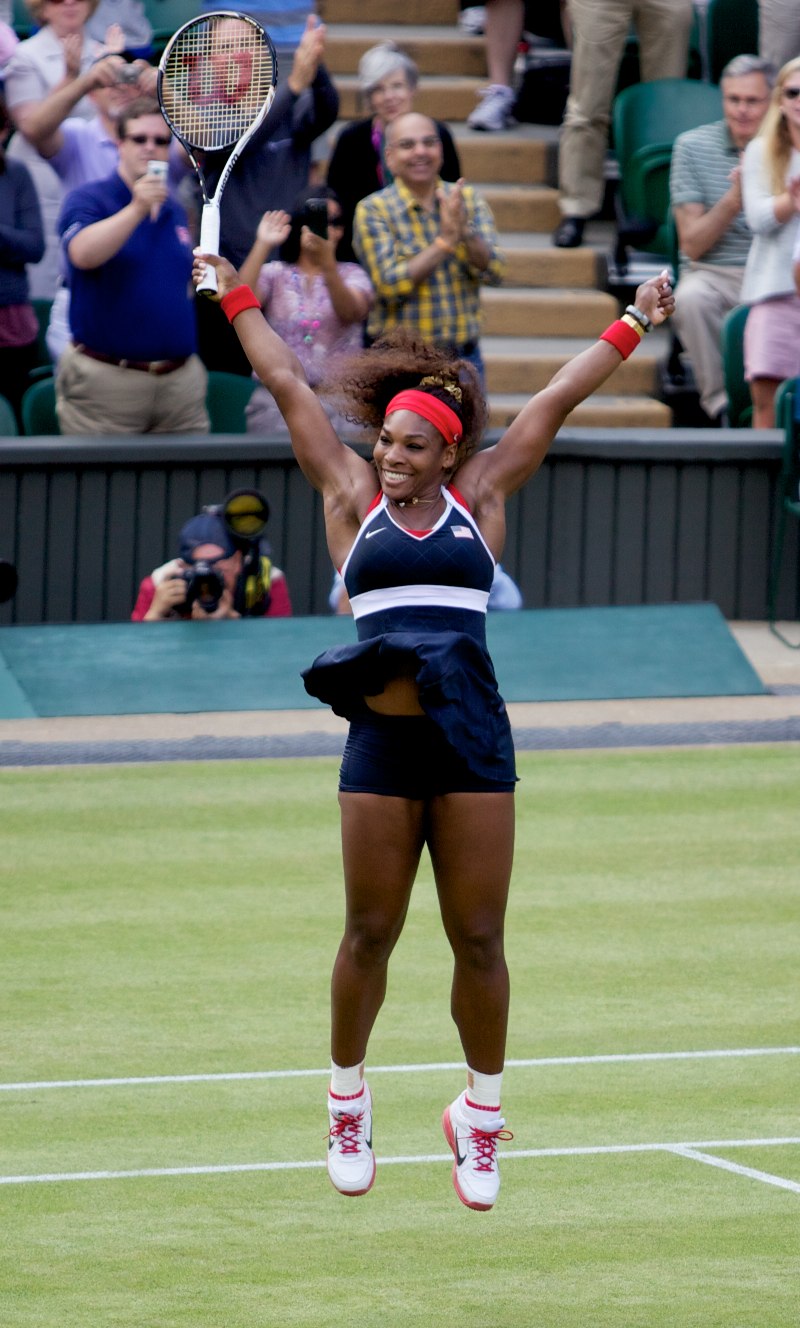 Yes, her again. Serena could become the second tennis player ever to win 23 Grand Slam titles if she reaches the 2016 US Open final and triumphs (she’s currently on 22 Grand Slam titles along with Steffi Graf). But that’s not why she gets to conclude this super awesome list. The career Golden Slam is when a tennis player wins all four Majors titles along with the Olympic gold medal (since tennis was re-introduced in 1988). Only two women and two men have achieved this in the singles category with Serena achieving this at the 2012 London Olympics, beating Maria Sharapova in the final. In the doubles category, there are 4 women and 5 men who have achieved this and Serena accomplished this feat at the 2000 Sydney Olympics, winning the women’s doubles gold medal with her sister Venus Williams. This gives her the unique distinction of achieving a Career Golden Slam in both the singles and doubles category – something we believe may never be matched!

There are sure to be more instances of women setting records ahead of men in various sports but we thought you’d enjoy these more! If you know of others mail us at fingerzine AT gmail DOT com.