HomeVaanthiIndia’s Laws on Adultery Are Dusty and Victo ...
July 1, 2016 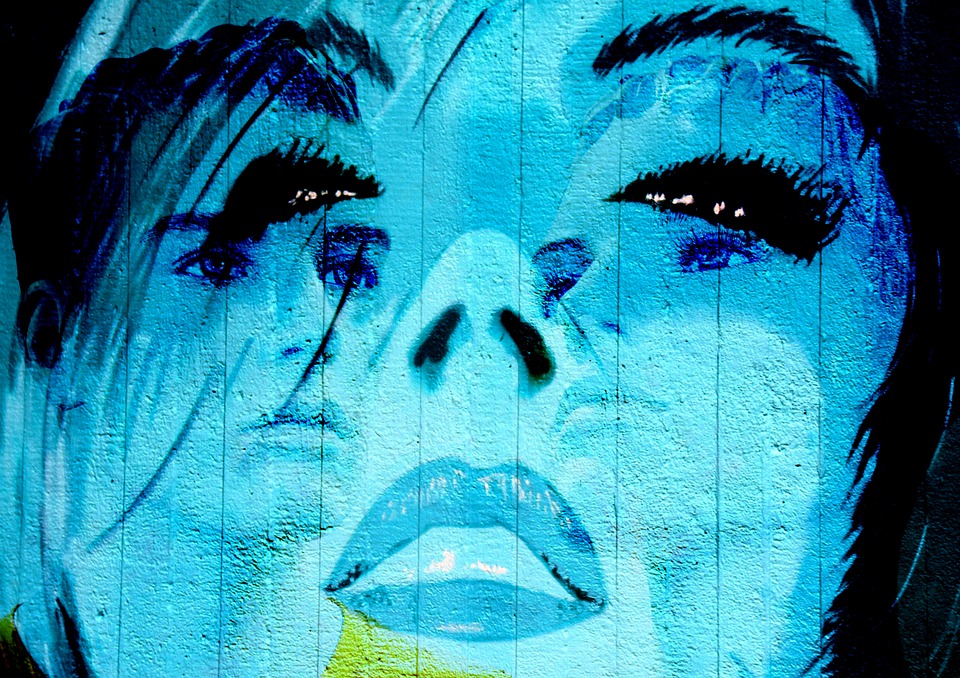 Recently, we saw the airing of a law we don’t usually pay attention to: Section 498 of the IPC, which has to do with “enticing” or “taking away” or detaining a married woman — only a married woman — with the intent of “illicit intercourse”. Section 498 was referred to in the media in connection with a case registered by Mumbai police in which a woman, named Nila by the publication, killed herself. She had been raped twice by a man in 2012, but her husband refused to believe that it was rape, accusing her of infidelity. After repeated arguments over the matter, Nila set herself on fire and succumbed to injuries last week. According to a report, police have now registered cases against the rapist and the husband under Sections 376 (rape), 506 (criminal intimidation), 306 (abetment to suicide) and Section 498 of the Indian Penal Code (IPC).

If Section 498 seems like a dusty Victorian remnant, that’s because it is: it was enacted in 1860. Section 498 goes hand in hand with Section 497, which criminalises adultery. According to Section 497, a man who has sex with a woman “whom he knows or has reason to believe to be the wife of another man, without the consent or connivance of that man, such sexual intercourse not amounting to the offence of rape, is guilty of the offence of adultery.”

It is also perplexing that the laws on adultery only criminalise a man having sex with a married woman. The reason for this could lie in the genealogy of the word ‘adultery,’ which finds its root in ‘adulterate’ — to make something impure. It isn’t just the patriarchal language of the two laws that make them such a prickly issue: it’s also that they have been understood by lawyers and courts in a patriarchal, regressive way. On the one hand, sections 497 and 498 discriminate against men, as they only consider men guilty of adultery and liable to prosecution. Section 497 states, “the wife shall not be punishable as an abettor.” On the other hand, the laws’ attitude towards women is deeply patronising (if you’re being kind), seeing them as passive objects not unlike property that can be “enticed” or “taken away” — what Supreme Court lawyer Karuna Nundy sees as an example of “benevolent patriarchy”. This disregards women’s sexual choices and agency, and treats the husband as the primary aggrieved party even in a case of rape. Only a husband, or any person in whose ‘care’ a husband has left his wife, can file a case under sections 497 and 498. “These laws are a clear example of how patriarchy operates to the detriment of everyone,” says Nundy.

Ranjit, a family lawyer in Delhi who declined to give his last name, says, “It is my personal view that this section exists to protect a woman’s reproductive organs and the lineage of the husband. That is why it only applies to a man who knows that he is having sex with a married woman,” he says, entirely without irony.

In Alamgiri vs State of Bihar, 1958, the Supreme Court found that “The gist of the offence under Section 498 appears to be the deprivation of the husband of his custody and his proper control over his wife with the object of having illicit intercourse with her.” It also said, “The consent of the wife to deprive her husband of his proper control over her would not be material.”
In V Revathi vs Union of India, 1988, as well, the Supreme Court held that the man is always the seducer.

In Yusuf Abdul Aziz vs The State of Bombay, 1954, the constitutionality of Section 497 was questioned on the grounds that it violated gender equality, as promised by Articles 14 and 15 of the Constitution. The Supreme Court found the section to be constitutional. Thirty years later, it came up before the Supreme Court again on the same grounds in Sowmithri Vishnu vs Union of India, 1985. Here, the Supreme Court looked into the meaning and purpose of the law more closely. It said, “It is commonly accepted that it is the man who is the seducer and not the woman.” It also said, “The contemplation of the law, evidently, is that the wife, who is involved in an illicit relationship with another man, is a victim and not the author of the crime,” and that adultery is “an offence against the sanctity of the matrimonial home, an act which is committed by a man, as it generally is.” The Court went on to say, “The legislature is entitled to deal with the evil where it is felt and seen most: A man seducing the wife of another.”

In Ranjit’s experience, the conviction rate in adultery cases is “next to zero, because most cases are filed for the purpose of securing a divorce and are not pursued beyond that.” Referring to the V Revathi and Sowmithri Vishnu cases, Nundy points out, “These patriarchal ideas are somewhat prevalent in those who decide what the law is, whether it will stand the test of constitutional scrutiny, and how it is to be enforced. If these sections (497 and 498) are used at all, it is a problem.”

It is both ironic and tragic in Nila’s case that Section 498 should have been added (likely on behalf of her husband against the rapist) to the list of charges, when it was the addition of her husband’s torture to the ordeal of being raped that drove her to take the extreme step of taking her own life.