HomeVaanthiWe Might Have Permanent Cringe Thanks to How Banga ...
July 5, 2017 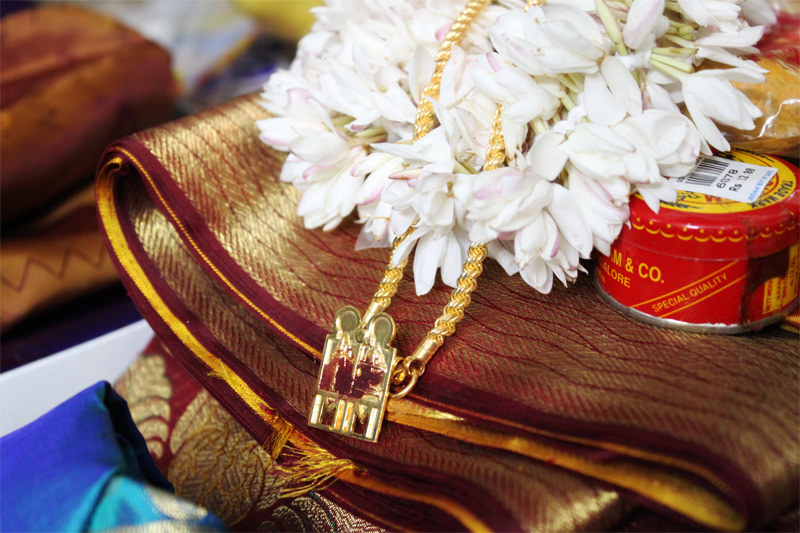 Two women, aged 21 and 24, tied the knot in a temple in Koramangala, Bangalore. The couple had been living together since May 17 this year before marrying in a religious Hindu ceremony. News like this and like the one about the same-sex wedding of sub-inspector Manjit Kaur in Punjab, are cause for celebration. However, when Bangalore Mirror broke the story today morning about the couple, they equated it with pandemonium, headlining it ‘All Hell Breaks Loose’.

One could argue that they were referring to the drama surrounding the wedding. And boy, was there drama. According to the report, the family of the younger woman had filed a missing complaint with the police. The police found them living together in Koramangala but could not take any legal action against them, since the women were consenting adults. On being urged to file a complaint under Section 377 (which criminalises homosexuality in India), the police found no grounds, as one of the partners is required to be a complainant. Both women still live together and are reportedly undergoing counselling. We’re surprised the parents haven’t tried to pray the gay away.

But what we frown and guffaw was the manner in which Bangalore Mirror thought it important to report the story, especially while detailing their courtship. We quote: “In her statement to the police, Sahana has said that she was attracted to her “wife” when Shilpa was in her teens. But since she belonged to very orthodox family, she decided to get Shilpa acquainted with the ways of the modern world. She took her to malls and bought her western clothes and expensive gifts.”

We might have a permanent cringe. As though using the word wife in double quotation was not careless enough, the story equated modern day lifestyles to personal value systems.

In another sentence, the story states that “a senior officer dealing with the case said that the parents were mulling over ‘psychiatric counselling’ (for the women). It’s appalling that the tone with which the idea of therapy is treated with, is loose and callous.

Bangalore Mirror also thought that this was the time to be sanctimonious when they claimed to have “details of both but has chosen not to reveal their identities as they could face a backlash.” Wow modest much.

While it’s undeniable that piecing scattered and dramatic portions for a sensitive subject can be an uphill task, a little sensitivity towards the chain of events, the couple, their families and the cause of homosexual rights is warranted. While LGBTQ rights’ activists raise their voices for equal treatment, the least we could is not give limited reasons to celebrate shoddy treatment.