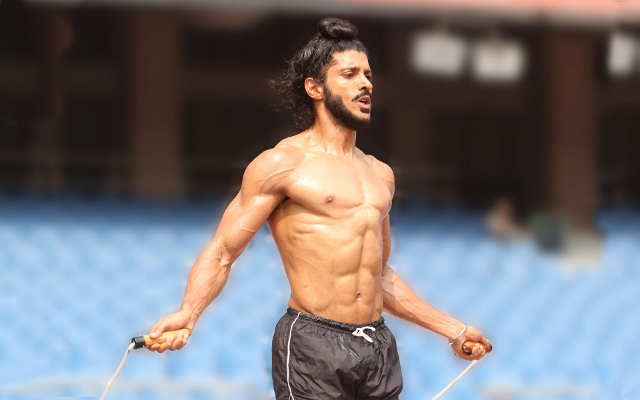 Bhaag Milkha Bhaag is the tax free biopic of one of our few non-cricket sports icons. It is a stylish and a very modern treatment of the biopic genre, which includes 300-esque violence as well. Although, the second half of the film could’ve done much better. A big round of applause for the director and the cinematographer for making a highly stylised product. Despite the anachronism, the rock soundtrack works damn well for the movie. The performances of the actors and Farhan Akhtar’s stellar body really hit the spot with the public. (Every barechested scene had only one noise echoing through the movie hall, women going: EEEEEEE!)
While the movie had Divya Dutta in a strong role (not counting her brilliant performance, but then one doesn’t expect any less from her), there was no other woman she could riff with. And we never really learn what happens to her in the second half. Also, logically in a biopic about the man (especially the story they told), it was very difficult to imagine where they could have fit a woman-on-woman scene. Nevertheless, there was none, except a brief exchange where Sonam Kapoor and her friend are talking about Farhan Akhtar. So that’s how the blockbuster of the season failed the Bechdel Test.
Share!
Tweet