By Kimberly Norris, University of Tasmania 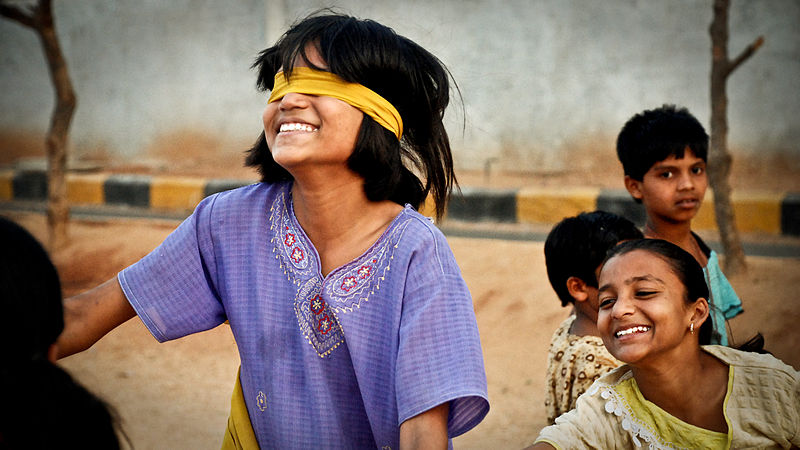 Children are exposed to gender differences and expectations from the moment they are born.

The Victorian government has announced it plans to teach its Respectful Relationship program to preschoolers as a way to target and prevent sexist behaviour among children aged three and four years old.

The program – which is taught to teenagers in schools – more broadly aims to tackle issues around family violence, and also to develop young people’s social skills and promote respectful relationships.

The justification for extending this program into preschool settings, according to the document released by the state government, is that

as young children learn about gender, they may also begin to enact sexist values, beliefs and attitudes that may contribute to disrespect and gender inequality.

But can children at that age be sexist? When is it that children are aware of gender differences – and what makes them act on it?

When do children become aware of their gender?

Researchers have shown that by age one (and in some studies, as early as three months old), children show clear preferences for gender-consistent toys (eg trucks for boys, dolls for girls). This occurs even if they have only been exposed to gender-neutral toys, or had equal access to both “boys” and “girls” toys.

So, does this mean that kids as young as three months are aware of their gender?

No. It’s not until about age three that children have a basic understanding of gender identity – but even then, it’s pretty tenuous.

At this age, it’s not uncommon for kids to still be confused regarding gender – for example, a girl thinking she will grow up to be a man, or a boy referring to his mum as “him”.

However, the emergence of basic gender identity helps us to explain why by age three children prefer to play with same-sex peers and engage in gender-stereotyped play.

Researchers have suggested that this shows children understand the differences between genders and are aware that they “fit” better with one gender than the other.

Gender constancy – that is understanding that being male or female is a fixed personal attribute – does not develop completely until around age six to seven.

Gender constancy develops as a result of cognitive development (so children are able to understand more abstract concepts like gender), as well as learning about social expectations for their behaviour. Psychologists refer to this as “socialisation”. 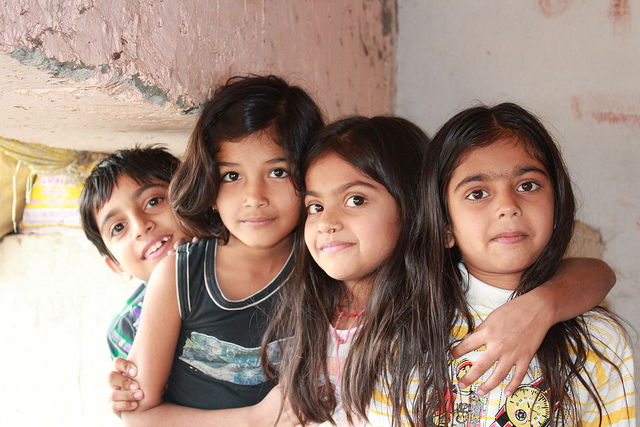 But remember the old saying “do as I say, not as I do”? It’s pretty apt here.

Kids imitate the behaviours of important role models in their lives: parents, caregivers and teachers alike.

This is particularly strong when the role model is of the same sex – girls are more likely to model the behaviours of adult females and boys of adult males.

So, even if we tell them that “girls can do anything boys can do”, if they only ever see dad but never mum doing vehicle maintenance, the words may not have much impact.

It’s not like parents wake up one day and decide “today is the day I make my gender expectations clear to my child”. It’s much less dramatic than that.

The reality is that we reinforce gender differences and expectations every day without even meaning to, through observational learning processes.

Think about your own life. Are there chores and activities that seem to fall along gender lines? Taking the bins out, doing the ironing and cooking, for example.

I doubt there was a discussion in which you divided up the chores based on gender. It probably just “became habit”. As such you never really questioned it – much like gender expectations in children.

Helping this process along is the way we (often indadvertently) reinforce gendered behaviours, by providing approval for those behaviours that are gender-consistent (eg, praising a boy for not crying when he is hurt), and disapproval for those that are not (eg, discouraging rough-and-tumble play for a girl).

This means that by the time they achieve the concept of gender constancy by around age six to seven, their understanding of gender differences and expectations are also well established.

Kids are incredibly fast learners – even when we don’t realise that teaching has taken place.

Complicating this is that children filter information according to what their brain can make sense of.

At age three to four, children demonstrate very “black-and-white” thinking – things are good or bad, right or wrong. What this means about gender is that they think in terms of “girl or boy”, and categorise their world (eg toys, clothes, activities) accordingly.

If this type of thinking was shown in an adult, who has more flexible thinking patterns – they can see shades of grey – it would be considered sexist. In kids of this age, it’s normal.

In and of itself, this is not a problem. It’s a normal developmental process. The problem arises when expectations about gender and gender differences lead to gender inequality.

Gender inequality has been shown to increase the risk of gender-based violence.

Proponents argue that this is where the Respectful Relationship program comes into play.

By providing an environment in which gender equality is both taught and modelled, it is argued that beliefs about gender and gender differences can be changed to support more respectful relationships with others from a young age, and decrease the risk of sexist and violent behaviour in the future.

If we’re talking about educating four-year-olds about this issue, it’s really more about what they see than what we say.

They don’t need to know what sexism is – the fact is, they won’t understand it if you try.

So, can young children knowingly be sexist?

The fact that a four-year-old has a basic understanding of gender differences and expectations, and behaves according to this knowledge, is not the same as deliberately engaging in sexist behaviour. It simply reflects what they have seen, and what they are able to understand.

Their intention is to make sense of their world and how they fit in it – not to hurt or disempower others.

In a world where actions speak louder than words, it is not what you say but what you do that will shape your child’s gender expectations. Model and promote gender equality.

They may not know what sexist behaviour is at four, but this way they’ll be less likely to demonstrate it at 14.

This article was originally published on The Conversation. Read the original article.