You may have come across Daisy Rockwell’s impressive work as a translator of Hindi fiction or as a writer. But did you know that Rockwell paints under the Urdu alias, Lapata? Lapata as in missing, as in “one of my socks is lapata.”

Recently Rockwell painted a series of portraits which explored a different register of ‘missing’, in fact, a series which resisted the attempt to make women ‘lapata’. Her series Precarious Lives memorializes American women of color who died after police encounters.

Rockwell writes, “Over this past summer, with the death of Sandra Bland, and the video that was released of her arrest for a minor traffic violation, news of other mysterious deaths, possible suicides, began to roll in. Four, five, then six African American women were found dead in their jail cells. Most had committed only minor infractions: moving violations, shoplifting, altercations. The kinds of things white women are less likely to get arrested for or, if they are arrested, are unlikely to end up in jail cells for.” Each portrait is accompanied by Rockwell’s tiny, bitter, disturbing life stories (written after her research into the women for whom she couldn’t find any publicly posted elegies). 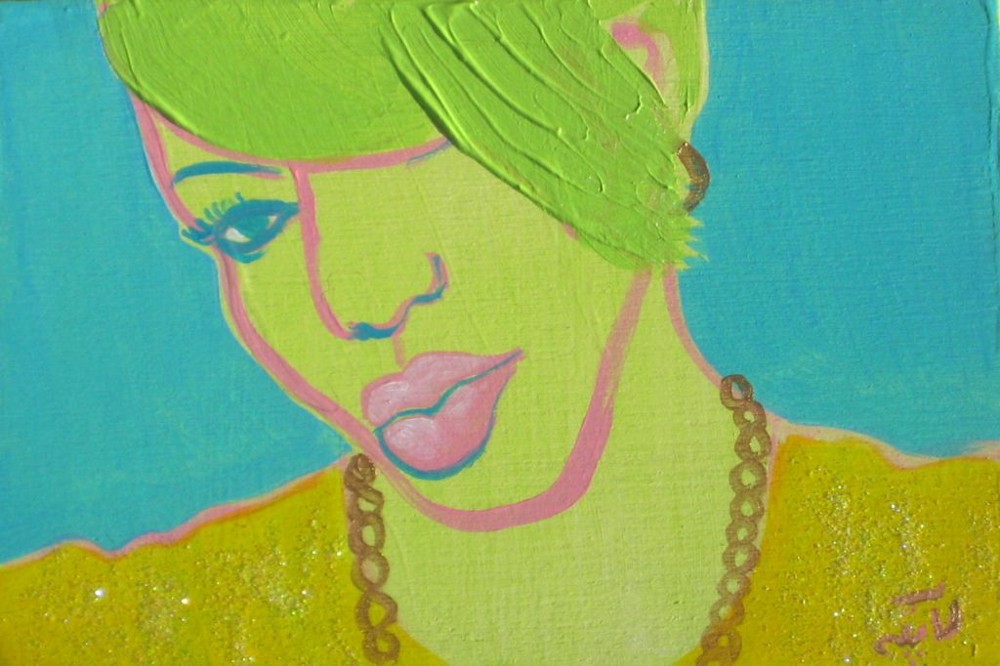 Kimberlee Randle-King | Portrait of Kimberlee Randle-King, who was found strangled by her own t-shirt on September 19, 2014, in a jail cell in Pagedale, MO, where she was being held for outstanding warrants due to a dispute with another woman. Randle-King had two children and no history of depression, according to her family.

And here is the most famous of her tragic subjects. Sandra Bland 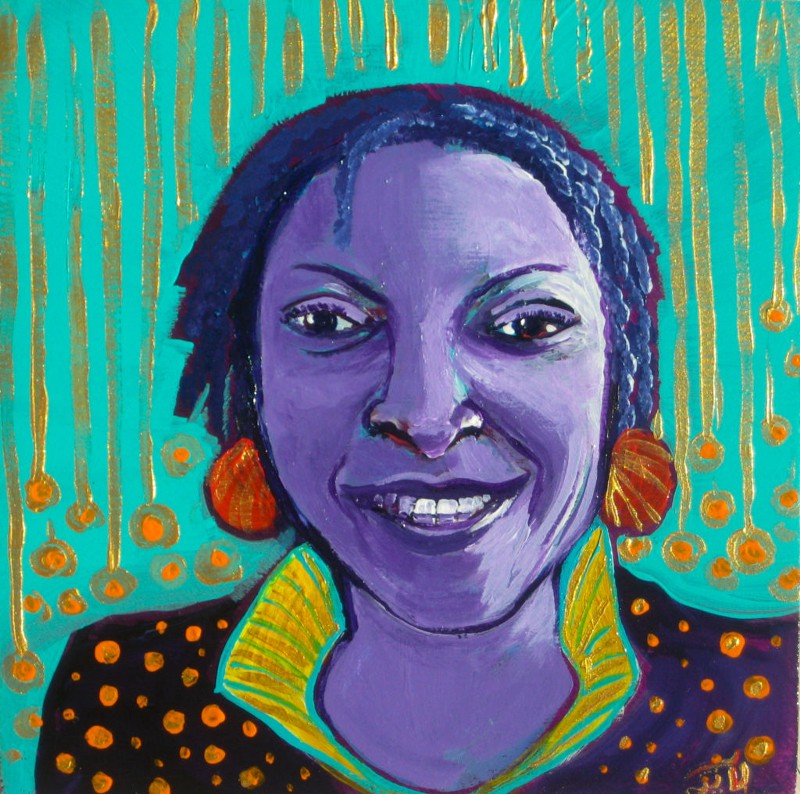 Sandra Bland | On July 13, 2015, Sandra Bland was found dead in her jail cell in Waller County, Texas. Her death was ruled a suicide, by hanging, but her family disputes any claims that she was suicidal. Bland was pulled over for failing to signal a lane change. A dashboard video recording of her interaction with the police officer shows their conversation became heated, with the officer demanding she get out of the car, and pointing his taser at her, saying, “I will light you up.” When Bland called a family member from the jail, she asked, “How did switching lanes with no signal turn into all of this?”

These portraits have since appeared in the inaugural issue of Othering & Belonging: Expanding the Circle of Human Concern, a Berkeley journal. Go over and see the rest.