HomeLifeYes, I Heard about Your Difficult Childhood But Ma ...
June 9, 2017

The second in our column, Family Drama. Read part one here.

A few months ago, I was in the large living room of a large family. At one corner, was a middle-aged man, who I know as genial but not particularly talkative. At the other end was his older sister, doubly genial and very chatty. I watched her cross the room talking to everyone she bumped into, and then sitting down next to her brother with her plate of samosa jalebi ityaadi. 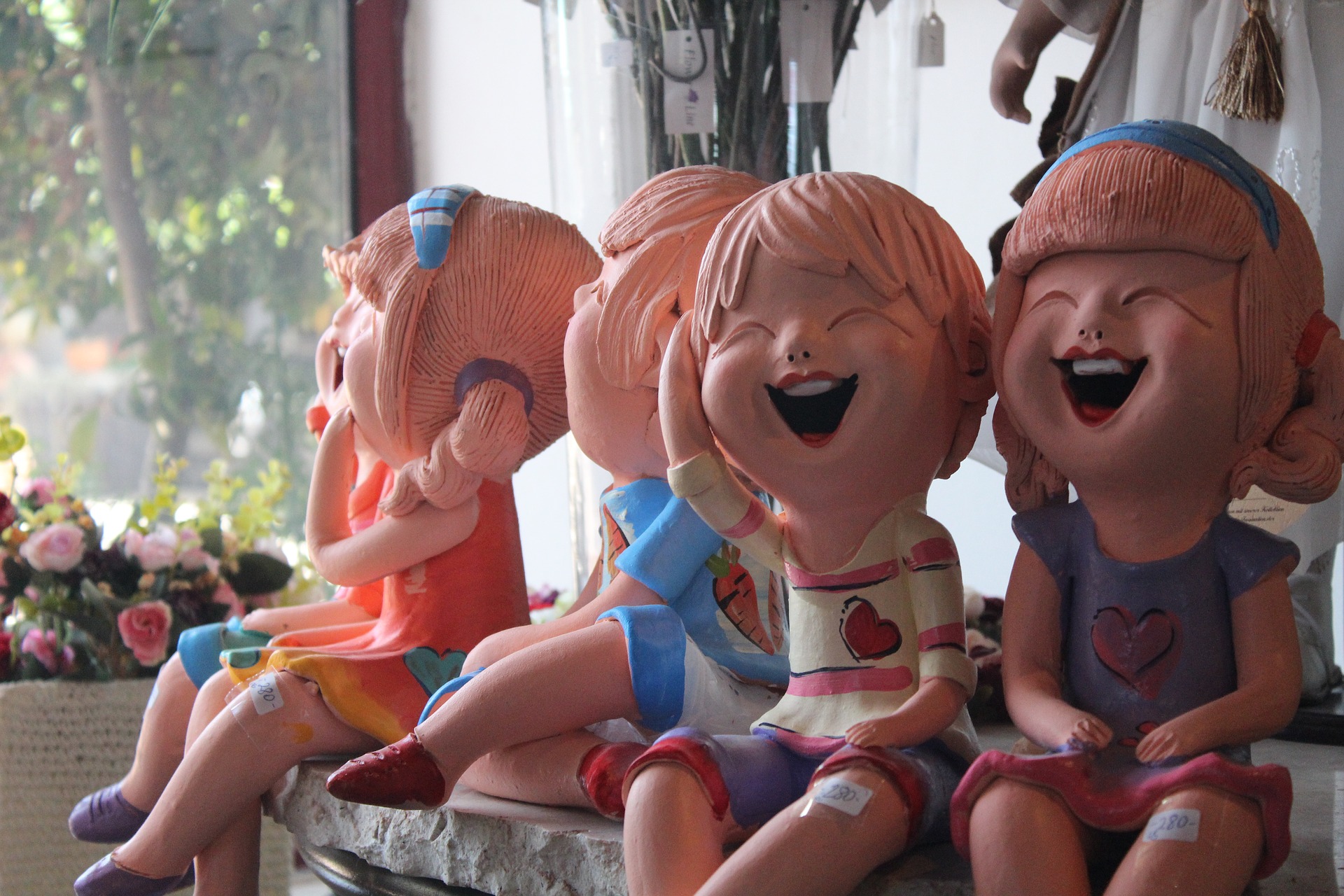 In a few minutes, a situation had developed that I wish I had a video of. A silent video would do. The sister and brother had found something that made them laugh, hard and long. It didn’t stop. Then spreading in waves around their sofa others began to laugh. I assumed, at first, that people near them could hear them — as everyone’s teacher used to say, “share the joke with the class”. In a minute, I realised I was wrong. Because that’s when the wave hit me, where I was at the other end of the room, closer to the source of the ityaadi. I found myself giggling like a maniac, unable to stop but completely clueless about what I was laughing about.

I protested to whoever was standing next to me. “I’ve no idea why I am laughing.” She looked sympathetic. “Also, why are they laughing?” Quick came the reply, “Who knows! Whenever those two get together, they’re like this and nobody knows why they’re laughing.”

This detail finally, is something I understood from the inexplicable force of nature I seem to have been caught in.

My brother is now a much more serious fellow than the talkative child who once had to be bribed to be silent, who thought he was Sher Khan and also had an explanation as to why he was sitting on the compound wall with a one-handled skipping rope (he was fishing). But our interactions remain full of eye-rolling, kakka-moonji making, 80s animation soundtrack-filled references. They are not references even, not the ‘do you remember’ things that you say when you meet someone after a long time with great affection. They are, in fact, our soundtrack, our surround sound. Is it funny? No, certainly not to anyone else. Not funny to anyone that we refer to French toast as bread-um-bread-um (because when we were small every thing was bread-um-jam-um, bread-um-something-um so French toast… you get it.)

My friend T told me her family always makes fun of those people who behave as if they only found something that everyone else knows about, by saying “Columbus aa gaya”. I told her, wow, that’s an actual term. Columbusing is when you “discover” something that’s existed for ages, usually outside your culture and when you also want to be congratulated for your awesomeness. But see, that explanation is not funny at all. And my borrowing Columbus aa gaya is not triggering tectonic waves of hilarity in the way that it does in T’s heart, building on decades of laughing at wannabe show-off cousins and nephews.

A few years ago, T and my therapist both suggested to me that I should stop looking for an insta-mix family everywhere I went and then I’d feel less crushed by developments in my social life. What shit, I thought, how boring to attribute everything to our sad childhoods. But sadly, the scripts of our angst are rather less hatke than we like to imagine. I was (and probably will always be, a little bit) looking for a ready-to-cook family, given that I grew up in a rather half-boiled, sometimes over-spiced state. That’s why for a long time I remembered everyone else’s family jokes. I have been unconsciously collecting them for years, sometimes after everyone else has forgotten them. And what better way to join in than to know the jokes, right? Wrong. You are just laughing, you haven’t really heard the joke, as little as I had heard the joke so far away from that sofa.

More recently, I remembered one of those Ramanujan poems that suck the air out of your lungs very slowly. In it, the narrator watches his darling wife argue with her brother about details from their childhood: where the jackfruit tree was, what Uncle in Kuwait would say about the Bathroom and so on. He begins, “Really what keeps us apart at the end of years is unshared childhood.” He ends with comical despair, “Probably only the Egyptians had it right: their kings had sisters for queens to continue the incests of childhood into marriage./ Or we should do as well-meaning Hindus did, betroth us before birth, forestalling separate horoscopes and mothers’ first periods, and wed us in the oral cradle and carry marriage back into the namelessness of childhoods.”

Despite Ramanujan, friends and therapists, I find myself still collecting family jokes, now with slight re-direction. I remind my older nephew that his first encounter with reading (five years ago) was stunningly pretentious. Feeling ignored for three seconds, he’d decided to laugh while sitting behind a new book. The rest of us ignored the minor detail that he was holding the book upside down. What is it, I asked him. “Book is so funny,” he replied. I will never let him forget.

I also collect the jokes in my father’s life. To date, he refuses to believe the world’s most atrocious pun that I attribute to his father. “He just didn’t make jokes,” says my father. But I remember it. It involved my grandfather’s neighbour’s dog Silky (catch me and I promise to repeat it to you).

He remembers this other one, though. In early 2005, he advised his best friend, “You have the world’s worst case of diabetes. Why don’t you at least go for a walk in the morning.” Came the reply, “Sure, those people who go for morning walks; those are the ones that the tsunami took.”

The best friend is gone, his cousins are going at a frighteningly rapid pace. I wonder if my father feels like his sardonic men and their complicated jokes are all being swept away in a ridiculous tide of mortality. I can’t ask. He’d only make a joke.

I’ve Stayed Unmarried till 25+ in My Big Fat Indian Family, and You Can Too