HomeLifeFeminism Is Why I Don’t Hate Men
October 21, 2015 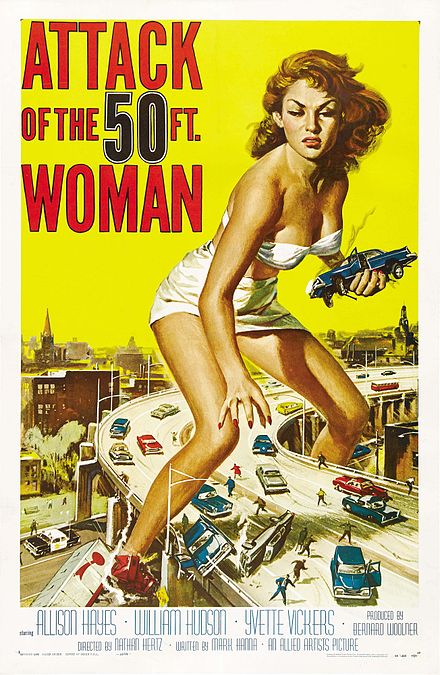 Under rather unexpected circumstances I found myself being congratulated this month by a Jesuit priest in training for not being too much of a feminist. (Not that there are ever any right circumstances to be congratulated by a Jesuit for flying the feminist flag in a limp manner.) I had just been in a public discussion with a filmmaker about a film she had made five years ago and how hers and my understanding of how class plays out (in the city-is-not-safe-for-women discussion) had changed as we grew older. It was a short conversation of a ritual nature, full of gestures at conversations and hopes for conversations, as panel discussions are. In a way the filmmaker and I were both doing public penance for the women we were and how little we once knew.

Perhaps it was the penance the young Jesuit was responding to. In any case his expectations were clearly so low that he thought it was commendable that I didn’t hate working-class men or men in general. He was visibly working hard to articulate what he was thinking with exactness, without malice. Words mattered to him. And because they mattered to him I didn’t say “my mother is calling” and run away as I normally would have. I found it easy to tell this complete stranger the truth – that he had got it backwards. I had disliked men until feminism hit me.

I have a good memory for what I was reading when the transition happened, what I was writing just before the transition happened. What I was writing: what is the point (with the same bitterness that Anthony Lane asked about Demi Moore) of a Man? What I got out of reading Simone De Beauvoir, Germaine Greer, Jeanette Winterson and Margaret Atwood and Marilyn French and bell hooks and Suniti Namjoshi and the millions of women in Tharu and Lalita: you and the Men of the world are in a Mexican standoff. They need to get out of the way for you to get some of the things you want.

It was at last an answer to the question that I had asked loudly when I was 7, embarrassing one troop of visiting relatives: Are human beings like lions? The lionesses do all the work but the lions eat first, eat most of the food and go to sleep. This confirmation that there was something wrong with the way with the world was ordered calmed me down. It took a couple of years for the undefined, inchoate rage to depart. But it did. It gave me this relationship to the men of all the world – roughly like lawyers who hang out with each other after hours or tennis players in an incestuous, perpetual tournament world.

Here’s why it calmed me down. When you know when there is a fight coming you can prepare for it. When you know millions of women around the world have been in this very same fight, you can train. When you learn that there are even names for each of the crappy situations you have been in, you are elevated in your own mind from miserable victim to scrappy member of a worldwide cadre. You can even prepare yourself to lose.

It trained me for years to not be surprised by male ‘allies’ who sometimes come to feminist meetings and play with their phone (not even hidden under the table to enable crotch-smiling). To not be shocked that after you get married your male colleagues can suddenly say hee-hee you are going home early (when you were going at the same time you have always been). Or that your boyfriend thinks it’s okay for you to wake up at 6am to cook for his visiting granny while he sleeps.

It prepared me to ask everyday what is it that I really, really want.

Okay, I lied. Sometimes even after years of inner peace, inner peace, dammit inner peace, you will still be a little surprised. And it’s insanely hard to figure out what you really, really want.

Sometimes the world order is hard to figure out. Can you actually let Boyfriend’s Granny cook for herself while you too choose to sleep? What are the factors you will let play here? Solidarity with a woman who has done unpaid carework for 50 years, her age, her health, her good opinion of you, your boyfriend’s good opinion of you, your good opinion of you. Sometimes the need for sleep will win over guilt caused by elder abuse and terrible hospitality. Sometimes you will wake up long enough to kick your boyfriend out to the kitchen and resume a supine position. Sometimes you may wake up and slowly giggle through his granny’s impatience at your inefficiency.

But after Granny-In-Law’s gone back home or after you throw out the Idiot Ally and his phone, after you continue to sail out of the office past colleagues ‘working late’, the beauty of being prepared for war is that you don’t have to think about who dislikes you now. Because you can tell yourself: It’s not personal. It’s just realigning the world order. It’s your job.

39 Responses to “Feminism Is Why I Don’t Hate Men”