HomeLifeMaternity Leave is Awesome. But Why Does it Need t ...
January 9, 2016 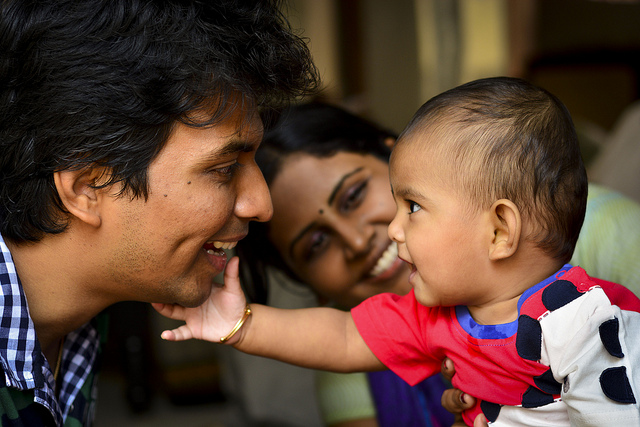 A friend of mine used to say to anyone who’d listen that she didn’t care what politicians were motivated by – as long as their policies were good. Were they doing things for attention, for distraction or for stealing credit from some hardworking and innovative civil servant? Why should you care, she would say.

I’ve been mulling this lately. First, when I read about Maneka Gandhi’s Ministry of Women and Child Development recently squaring off against Arun Jaitley’s Ministry of Corporate Affairs. This was on the question of whether it should be mandatory for companies to disclose if they had formed internal complaints committees to deal with sexual harassment (as the law requires them to). Gandhi thought it perfectly reasonable that companies say yes we complied or no, we goofed. Jaitley thought it would hurt the companies’ tender hearts.

In the last couple of weeks, I’ve had occasion to think about Gandhi’s motivations again when she proposed that private companies extend maternity leave from 12 to 26 weeks. Unfortunately, she’s done the extra service of claiming all mothers’ need to breastfeed as an irrefutable ‘body’ argument for maternity leave. The Labour ministry has agreed to the proposal and now it’s left to see if Maternity Benefits Act, 1961 gets amended.

Folks in the corporate world have responded to this news with everything from cautious promises of compliance to the appalled (and practiced) conviction that this will ensure that even fewer women are hired. Others have pointed out that this move leaves out women in the informal sector and even some in the government. There have also been plenty of sharp reminders that in the absence of paternity leave, this proposal enforces the same old futile ideas of child-rearing: Mommy does it all and must continue to do it all.

All the best doctors and gynaecologists, Gandhi is quoted as having said, recommend seven months of exclusive breast-feeding. This is on top of a pre-birth month in which mothers can “prepare for the baby’s needs”, she feels.

The rules our patriarchal world sets for mothers, both at home and at work, continue to be strict. And anyone who argues? You can squash them with the seeming mountain of Biology or the shimmering mirage of Culture (this is how we do it here, baby).

Now, the rules at work insist that women forget those other rules totally, pretend they didn’t have to get up extra early to ensure the clothes are folded, the meals are hot, fresh and varied and children are served tiny hand and tiny foot. They must stay at work as late as possible to impress everyone of their ability ‘to bust ass’. They must not appear distracted by thoughts of that other Home world. They must certainly not take leave for months on end to meet the demands of that other world.

Maternity leave is a very particular kind of Home intersects Work in the Venn diagram of life. The establishment would like to keep it all separate, but sadly for them women have acquired a taste for being paid for their labours. 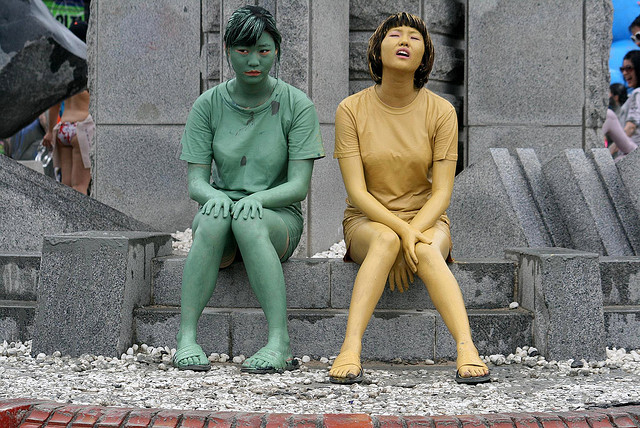 And because the rules are getting entangled, we also have some peculiar knots. In the US, infamous for having minimal to no paid maternity leave, breastfeeding is now almost a religion. While in India, where the number of working women is actually dropping in the formal sector, we now suddenly might have a new legislation that cites breastfeeding and childcare for paid leave.

A 2013 WHO study shows that breastfeeding has no long-term benefits. An even newer study looked at 8,000 pairs of children, including pairs of siblings (so as to eliminate class and income differences), and came to the same conclusion. A formula-fed baby in a family is just as likely to thrive as his or her breast-fed sibling. The author of the study, Cynthia Cohen said, “We need to take a much more careful look at what happens past that first year of life and understand that breast-feeding might be very difficult, even untenable, for certain groups of women. Rather than placing the blame at their feet, let’s be more realistic about what breast-feeding does and doesn’t do.”

A 2010 review of 50 years of research tells us something else that is interesting. Children whose mothers went back to work before they were three years old didn’t show any particular problems later on when compared to those whose mums stayed at home. No problems either in their behaviour or in their academic performance. This review also noted a silver lining: children whose mothers went back to work when they were toddlers were less likely to develop anxiety or depression.

So is Maneka Gandhi simply being strategic since a ‘body’ argument is harder to refute than a ‘social’ argument? As my friend would say, why care what the politician’s motivations are? I don’t, and if Maneka Gandhi thinks that breastfeeding is a great way to ensure no one fights maternity leave, good for her.

However, here is what would be nice: to have separate ministries for Women and for Child Development, so that the former jockeys for women’s rights whether or not they have anything to do with children. Such a ministry would perhaps think differently about how to ensure women’s rights are protected at work.

Our troubles at work do not begin and end with sexual harassment. They do not begin and end with breastfeeding or maternity leave. It continues to be that we women enter the world of work with no sense that we are entitled to it. It continues to be that our employers, peers and even our government like to ring the enormous gong of Biology and Culture over our heads all the time. All the time that we are trying to think about work.

The world is full of government policies and frantic people who want to promote breast-feeding, and that’s okay. Wouldn’t it be great to have just as many government policies that announce that it’s perfectly normal (Biology! Culture! Money!) for women to work and for men to want to look after the children?

37 Responses to “Maternity Leave is Awesome. But Why Does it Need to be Justified by Breastfeeding?”