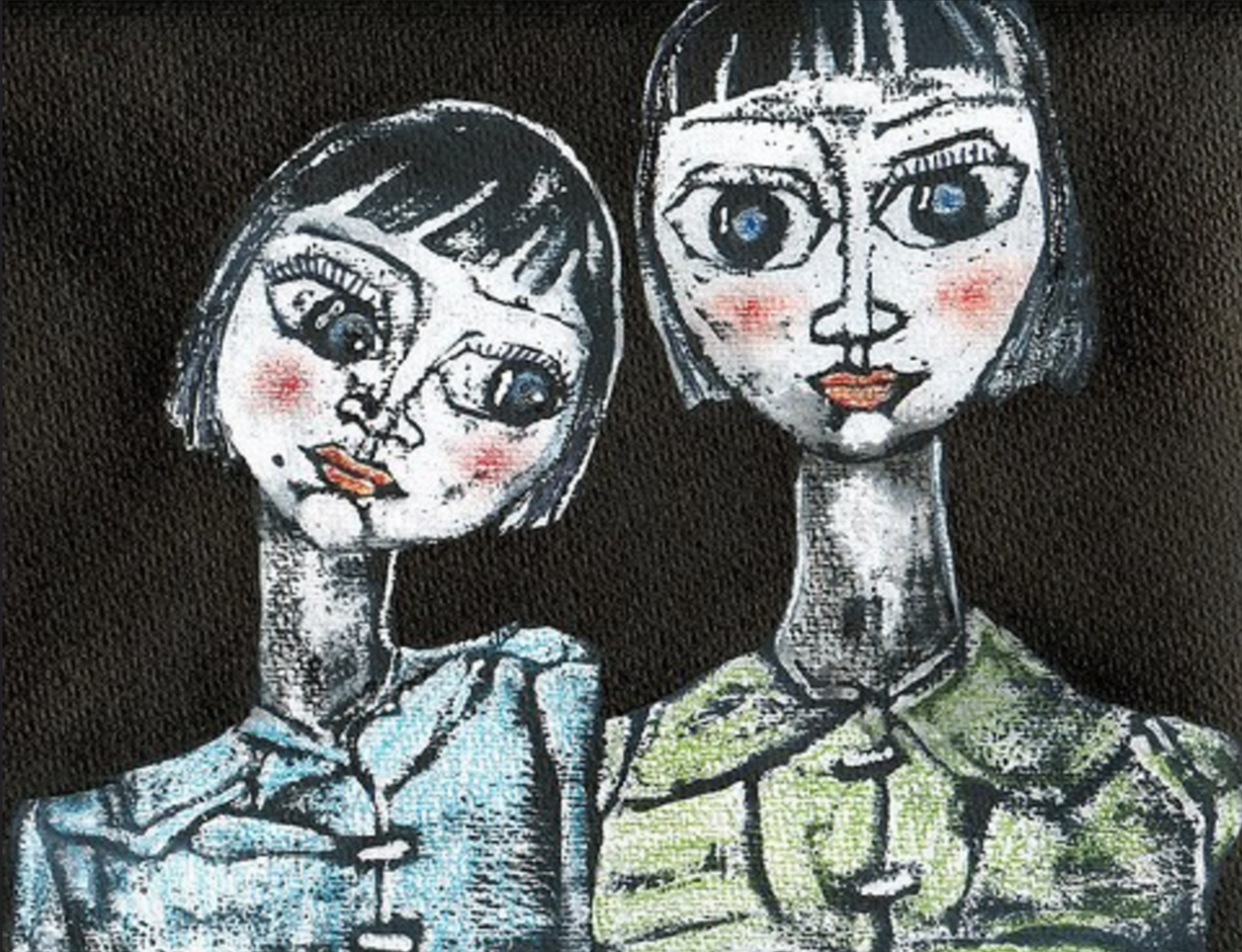 This is the story about my sister. This is how I began to understand her in the simplest way possible.

I have to admit though, I can get really excited about an idea and get ahead of myself.

I wonder when she realised it herself. I wonder if she is even queer. Maybe like in Fun Home, my sister looked at the meaning of lesbian in the dictionary and felt the same way Alison Bechdel did. If only I had picked up as many books as she did, we would almost have a relationship like Alison’s father and her, where he spent a lot of time recommending and discussing books with Alison.

I searched for clues and tried to put them together. Some fit, some didn’t.

The way she spoke about men – like she was completely disgusted by them, the books she read, and she’s never spoken about a boyfriend before!

Mum always spoke about her interests with cricket as a kid and how she played with boys. We all thought that it was cute and that she tried to break the general misconception that cricket was only for boys. They called her a ”tomboy”.

When she was in her late teens, we watched a lot of Heena, a hindi serial. Heena’s story was an unfortunate one. My sister never held back her tears when the show really presented a tragic moment.

She’d always give me a hard time and when I’d cry about it, she would hold my shoulders and shake the tears out of me. “Stop crying,” she’d say. “There’s a tough world out there that you need to be ready for.”

Her interests spread over a wide variety of things. Once we followed an origami book and just made a lot of origami for a whole week.

During the summer, she made a bird bath and would excitedly wait and watch the birds take respite from the summer’s heat.

Some of these interests I know about because she’s been around me and others I cannot even fathom.

Everyone knew there was something about her that really stood out. Apart from being extremely smart, she had her way with people. She always said, “Ask them questions, be interested. There’s always something new to learn from people.”

There was that and there was also the time when she drowned herself in books and completely cut out from humanity. I would walk into her room and see her sleeping with books scattered all over the bed.

I probably feel the distance between us because she moved out of the house to study and has been away from home for a long time. When she does come home to visit, I look forward to all the things we would do together and the stories we would exchange. I imagine us discussing The Feminine Mystique or the The Edible Woman. But when she does come home, her eyes are always glued to a computer screen, constantly reading. It must be her way of cutting off from people. From family. From me.

I don’t mean to be nosy or be too self involved.

But I just wish to be part of her life, you know? It would be nice to get to know her better and understand her fully.

I’ll never know if she loves a woman or ever loved a man.

All the pieces fit perfectly.

Yet, my sister remains a mystery to me.

This piece was written at the Ladies Finger writing workshop Write Like A Girl, which was conducted earlier this month.