The Men and Women of Kunan Poshpora 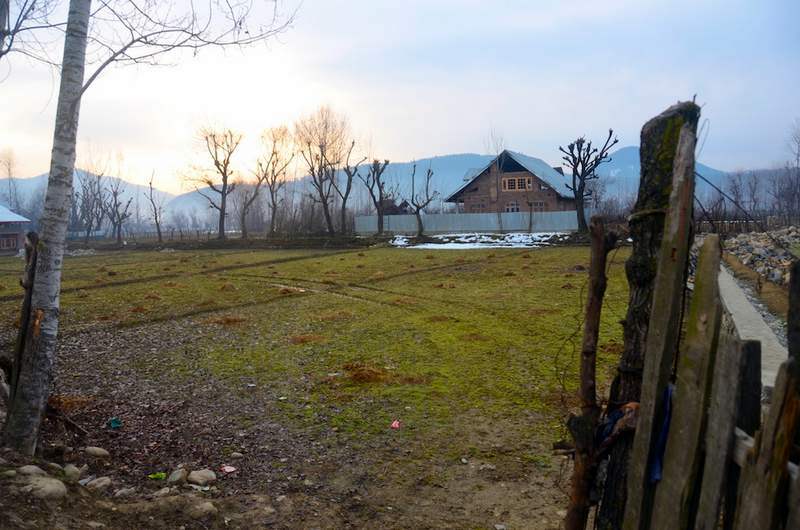 (Image credit: Abhijit Dutta via Kafila)
Kunan and Poshpora. The twin villages in Kashmir that were the site of mass rapes of women by Indian troops in 1991. Last week, Kafila published Shrimoyee Nandini Ghosh’s essays on the silences of survivors, and how in the rush to attend to the outrage of raped women in Kunan Poshpora, the terrible violence unleashed on the men of the villages has gone undocumented.

What was it like, I found myself imagining, to be squatting in your own snowy barn yard, drowning in your tin bucket, broken and blubbering on your hard granary floor, blinded by chillies from your own store? And then all the hypotheticals began, as my mind ran on and on. How did it feel I wondered to hear the sounds coming from the village? Yah Khudaiyo! Yah Khudaiyo! Could you hear them over the sounds of the interrogation? Pakistan, Militants,  Samaan, Information, Bol Saala! Could you hear them over the groans of your neighbours? Could you hear them over your own yells? Which was worse–to definitely identify the scream of a loved one, or merely contemplate if it was them, through the fog of your insensibility?

Of Politics and Wiggly Hips 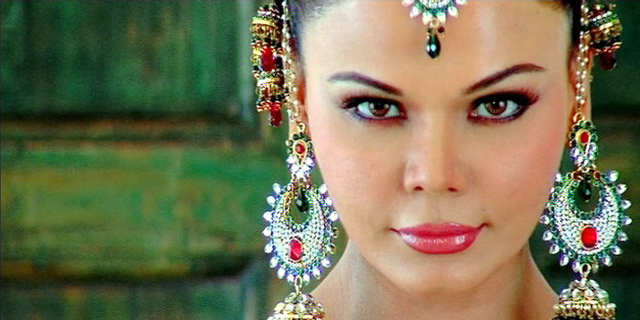 If last week got us all worked up about some Aam Aadmi Party members’ attitudes to women, it also reminded us of how little they differ in this respect from other politicians and potential aspirants to politics. Uddhav Thackeray backed Sushilkumar Shinde’s remarks about Kejriwal being a “mad Chief Minister” by going a step further: saying “even an item girl” Rakhi Sawant would make a better administrator than the AAP head. (Oh Mr Thackeray, don’t make us bring up Armaan Kohli in response to your name-dropping.) In this, he echoes no one less than Chetan Bhagat, who compared the AAP to an ‘item girl‘ a few days ago.

“They want instant attention and like in Bollywood when an actress can’t make it, she becomes an item girl. They have become the item girls of Indian politics and item girls do not go very far,” he added. Well Mr Bhagat, one could’ve said the same thing about you in the context of Indian Writing in English when you launched your first book, but look how far you’ve come.

A Fun Week in Sports

Li Na won the Australian Open. The 31-year-old powerhouse is the first Asian to win the singles title in Melbourne. In the speech that followed her win, the Chinese tennis star thanked her agent for making her rich, and thanked her husband for being by her side, joking, “Also, you are so lucky…to find me.” 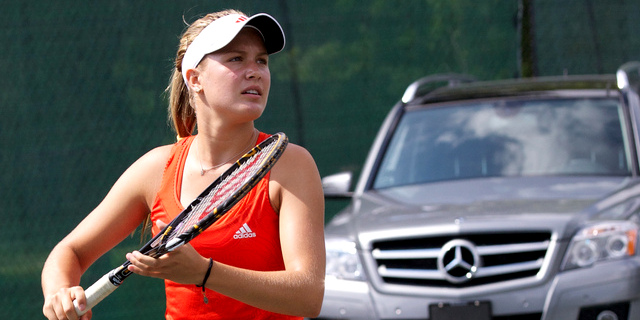 Days before, 19-year-old Canadian tennis player Eugenie Bouchard made it to the semi finals of the Australian Open, the first woman to do so on debut in 23 years. With everyone outdoing each other to gush over the ‘golden girl’, here‘s a classic ‘How Not To Write About Sportswomen’ tale: a) Say that to be a tennis star, it doesn’t just take success; it also takes an endearing personality, good looks and sex appeal (just ask Kournikova, the writer adds), and personal tragedy. b) Say that Bouchard has what it takes because she has the complete package (i.e. is pretty and can play); plays it cool when she wins (how Serena van der Woodsen-like) and, we kiddest thou not, “can talk fashion too”.
Closer home, former Indian cricket captain and coach Purnima Rau talks about how funding and infrastructure have improved since her day, but emphasises that there’s plenty more to do for women’s cricket.

“Nowadays the girls get very little cricket to play. A lot more needs to be done in terms of strengthening domestic cricket. The infrastructure is in place and the authorities should work out a comprehensive plan” 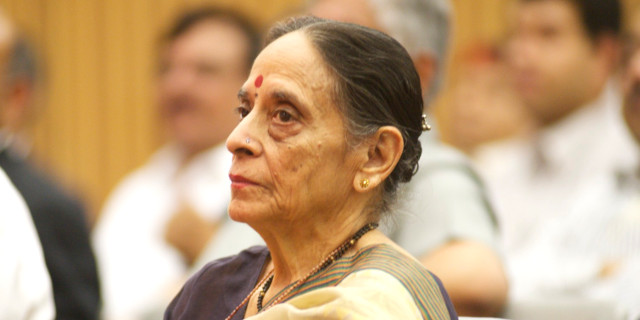 Eighty-three-year-old Leila Seth, the first woman judge at the Delhi High Court and the first woman to become Chief Justice of a state High Court, reflects on the Supreme Court judgement on Article 377 as a legal expert and as a mother.

“As the mother of my elder son, I was extremely upset. But as a lawyer and a former judge, I decided to reserve my views till I had read the judgment. When I read it, it would be true to say that I found it difficult to follow its logic.”

The Making of a Music Video

This video from Boggie, a Hungarian performer, directed by Nándor Lőrincz and Bálint Nagy, highlights how faces are retouched in music videos. You see the type of corrections that are applied – the smoothing away of blemishes, the change in hair colour, the addition of brightness and make-up – and the dramatic transformation of the artist to conform to the kind of image that the music industry requires.