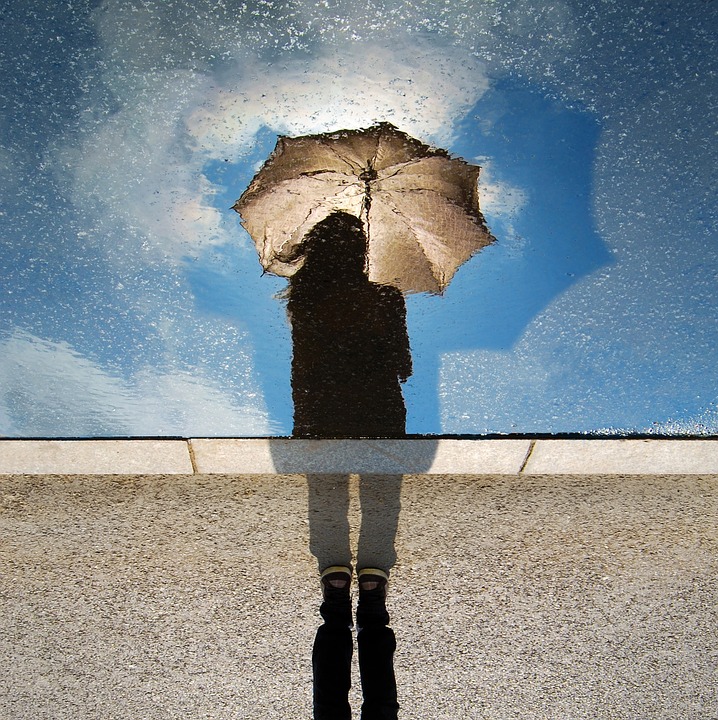 It was 2012. I was on a high after having returned from my first solo trip. I, who until then had just about managed to watch a movie at a  multiplex on my own, had packed my bag, booked a ticket, and spent a week bumming by the beach in coastal Karnataka. I had flexed the nerve to travel solo, and was proudly keeping it on display; more so because, contrary to my opinion about myself, I hadn’t driven myself up the wall in those five days.

Of the many different things that I heard on my return, I couldn’t quite shake off the, “But how did your parents allow you to travel all by yourself?” What did they mean by ‘how’? 2012 was only the beginning of my solo sojourns, just like it was the beginning of many things that I would come to hear about it. I didn’t understand most of these things either.

I’d like to put it out there, that as an Indian woman travelling in India, it has been safe — whether on my own, with a friend, with family, or in a group. But travelling as a woman in India is not possible without a barrage of well-meaning (mostly), but painfully annoying (always) questions. I’ve gone from hearing, “So you’re here travelling alone by yourself? I thought that was your family and you were with them,” to recently having to hear, “It’s just the two of you? By yourselves? Isn’t there anyone else with you?” when I was travelling with a friend. Yes, we were two women travelling together.

I have made peace with the intrigue that comes with travelling on your own in a country that’s more used to seeing only foreigners doing so. I’ve never understood how it’s strange for two women to travel together; perhaps it smacks of something along the lines of, you-are-without-a-man-and-therefore-incomplete!

It turns out that as a country, we are more accepting of non-Indians — female or male, solo or accompanied — with vagabond-like ways. I’ve sat in on discussions with non-Indian women, and watched how beautifully they defend feeling safe in India. I like that I don’t have to defend my country with ‘outsiders’. But while we barely bat an eyelid at them travelling alone, one only needs to throw an Indian into the same mix of things, and suddenly it is uncharacteristic to do so. Suddenly I have to defend why I travel solo in India.

Why, you can still go to foreign locales on your own as an Indian woman, but mention an Indian destination and suddenly the earth starts to spin the other way around! It bothers me that female solo travel especially is automatically made synonymous with ‘putting yourself in harm’s way’. Much like travelling late at night or wearing a skirt, don’t you think? 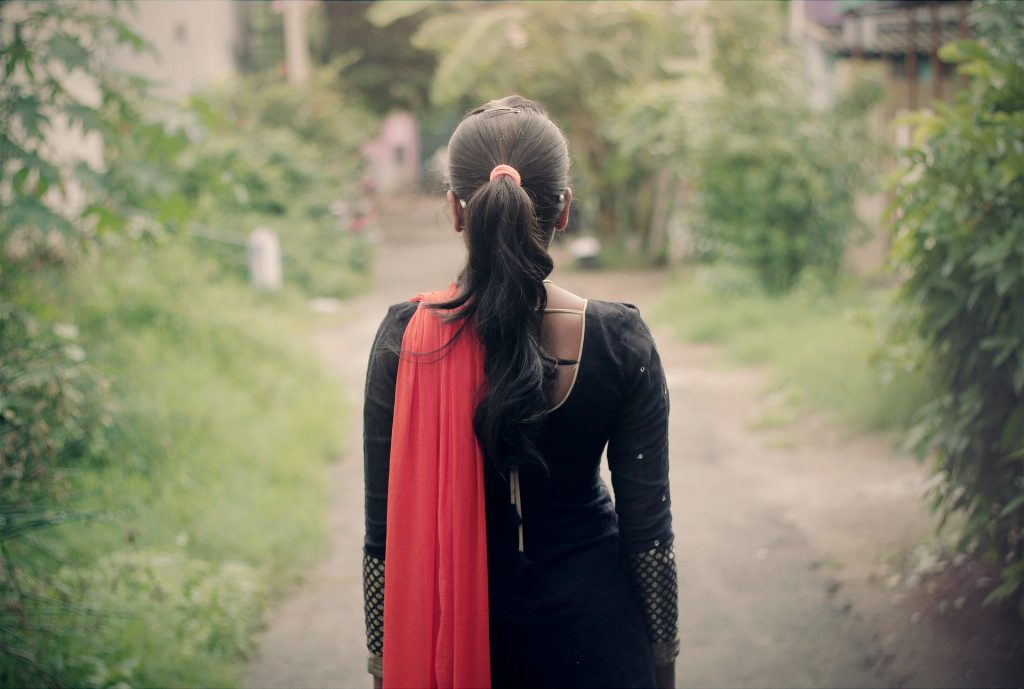 I had an inspector at a check-post outside Salem ask my friend and me — after verifying our IDs and making us step out of the vehicle — “Do your parents know where you are?” I had to stop myself from rolling my eyes. For your kind information, yes, they do, but why should that be a question I have to answer? This tight line between concern and curiosity is a tough one to walk on sometimes. Instead of improving and making the environment more conducive (there’s always room for improvement), we choose to regress and stunt all scope only because oh-you-know-times-are-bad! Who is this maker of bad-times (why aren’t we doing anything about that), and why don’t we ever speak up about people who genuinely reach out to help?

About two years ago I was in Khajuraho — a place viewed as being a lot more ‘traveller friendly’ than some of the others I have been to on my own. I had walked into a handicraft store and got asked by the attendant, “You’re here just by yourself? It’s risky, no?” Now, I’ve come to know when to openly admit that I am travelling on my own, and when not to. So when I admitted to him that I was on my own, I held his gaze and told him I’ve met warm and genuine people who’ve not made me feel out of place. He seemed to correct himself when he said, “Oh yeah. Khajuraho is very safe — anyone can move around here very freely.”

This is another thing that I’ve gone on to hear everywhere I’ve been to so far — “Our village/town/city is safe.” And people  don’t just say it, they mean it. I’ve been left with phone numbers to call and reach out to in case I should have any need while I am in a distant town faraway from ‘home’. While I am no damsel in distress, I’m not stupid either, and so I accept these gestures with gratitude.

I don’t mean to disregard or dismiss the fact that unfortunate things do happen to women when they travel alone, or in the company of other women. But what’s true for places with a reputation of being ‘traveller friendly,’ can also be true for those that are not. Last year, I spent five weeks in Bihar, travelling through the state through public transport. I didn’t face even one instance of being cat-called. On the contrary, whether on the streets or in buses, I was watched out for, and made to sit in perhaps safer places, either next to a woman, or with the seat beside me vacant.

It makes me want to say, dear ‘concerned and/or curious’ people, I have experienced concern show itself in more constructive ways, with fellow citizens being respectful and welcoming everywhere I’ve gone — whether on the bus, in the train, at a homestay, in a hotel, at a café, or at a restaurant. Yes, I have had a drunken man from two tables away misbehave with me at a restaurant, but I have also had waiters from the same restaurant walk to my aid. I have had curiosity lead to wonderful conversations; I have taken buses at night, and I have had conductors ensuring I have got on the right one.

So no, solo travel isn’t brave, don’t glorify it. It isn’t something that’s defying norms either. It’s just something I like to do.

Elita is a freelance writer/ blogger who documents her travels on nomadicthunker.blogspot.in.