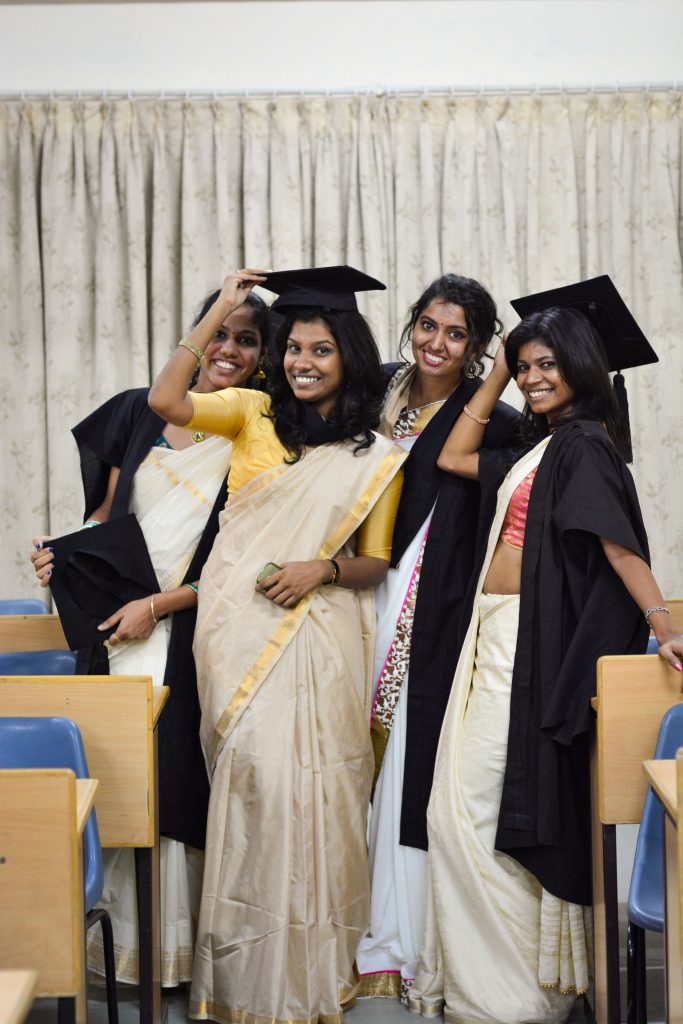 We are so used to bad news in the girls and dress code department that we were pleasantly surprised to hear sensible things in the new notifications by the University Grants Commission (UGC) and the All India Council for Technical Education (AICTE) meant to combat sexual harassment in Higher Educational Institutions (HEIs). The UGC and AICTE have separately notified new regulations that ban the imposition of ‘discriminatory’ rules like dress codes and hostel curfews on the pretext of women’s safety. “Concern for the safety of women students must not be cited to impose discriminatory rules for women in hostels as compared to male students. Campus safety policies should not result in securitisation, such as over monitoring or policing or curtailing the freedom of movement, especially for women employees and students,” the regulations say. Violating them may lead to the withdrawal of recognition by the two bodies. While it’s great news that the Centre believes women should wear what they want to colleges and have the same hostel rules as men, we aren’t ready to celebrate just yet.

In April 2016, according to a news report, Hindu College, Delhi University set up its first women’s hostel (although the college was established more than a 100 years ago) with a whopping fee of Rs 82,000 (as opposed to the men’s hostel fee of Rs 47,000) and ridiculous rules demanding women to dress according to the ‘norms of the society’ and not having any visitors, including women visitors. Perhaps the new notification is to prevent such drastic instances of curbing women’s autonomy. But the new notification by the UGC and AICTE is meant for central universities affiliated to them and some state universities which receive funding from the UGC — all private universities do not necessarily have to follow it.

As a recent graduate from a private university in Bangalore, I know that sometimes autonomous universities have even stricter moral codes than central universities: I am certain my former classmates agree with me when I say that women being forced to wear only long kurtas with patialas so that their body shape and skin was all covered up, and forcing men to wear formal shirts and sport trimmed beards and military haircuts does zilch to ensure the safety of women on campus. What does make women students feel unsafe is that if they do accuse someone of sexually harassing them, there isn’t enough of a support system to deal with the issue sensitively, as the withdrawn case against Ajay Pavitran, accused of harassing several young women at Christ University, showed. 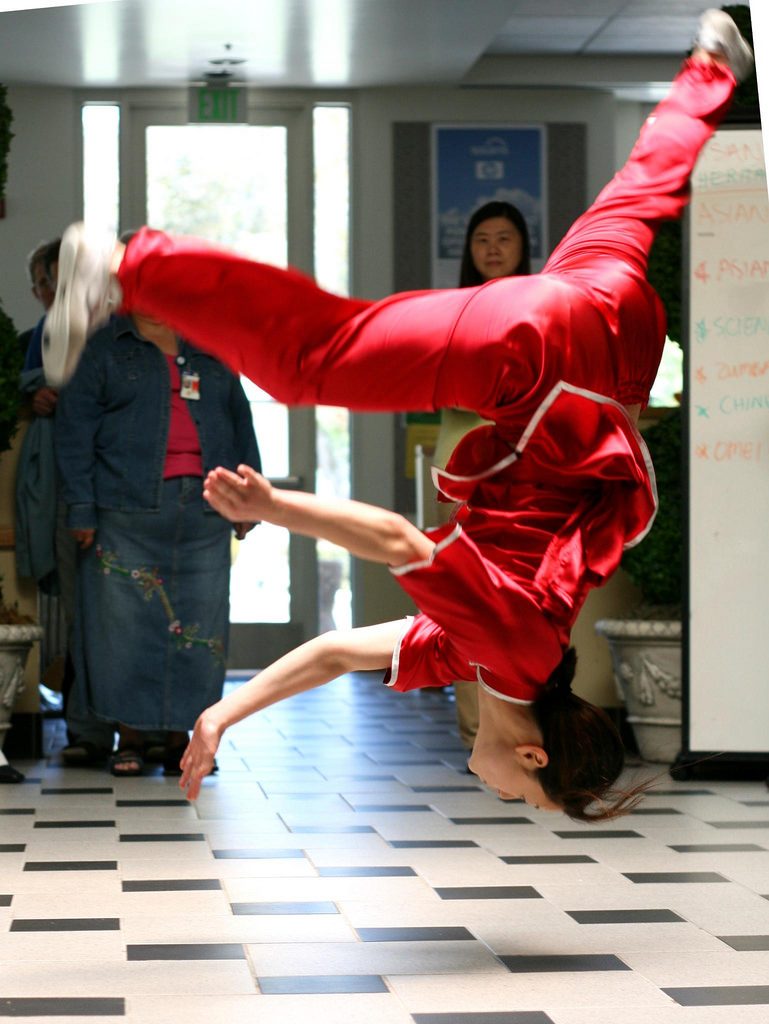 Last year, the administration of Jamia Milia Islamia, Delhi — a central university — set the hostel curfew at 8 pm and withdrew earlier permission for women to have two late nights a month, while no such restriction was laid out for the men’s hostel. Thankfully, the Delhi Commission for Women issued a notice stating that such rules were discriminatory for women. Subsequently, the Pinjra Tod movement began protesting the sexist rules governing hostels across universities in Delhi. In other private universities like OP Jindal Global University in Sonipat, Haryana where no dress code exists, there are stricter, unspoken rules for women. While the hostel curfew of 10 pm is the same for both men and women, female students there say the women’s hostel warden rarely gives permission for them to step out of campus after 6 pm in the interest of their safety. It’s still the kind of over-securitisation that the Centre is now seeking to avoid. Stopping universities from formulating discriminatory rules is a great step, but hostel administrations also need to be educated about not moral policing students, and ensuring their safety by treating them as adults who can make their own decisions instead of infants who need protecting.

That is something the UGC itself has trouble with: in a previous notification, which came out in April 2015, the Centre laid down guidelines for safety of students. Some of these guidelines include building a high boundary wall around hostels or colleges, topped by barbed wire with a minimal of three entry points; each of these entry points are to be guarded by security personnel, of whom at least one should be a woman “so that physical security check of girl students or visitor can be undertaken”. It appeared that they wanted to frisk female students for their own safety.

Such a rule could be easily implemented by over-protective or conservative woman security guards who could impinge on female students’ privacy with their own biased judgements of who should and should not be allowed to enter the premises, even if the visitor is accounted for by the student. Another guideline suggests setting up a university police station with frequent patrolling: if campus police are anything like civil policemen, I’d be more likely to be judged and moral policed for my choices than made to feel safe. I feel like I am often scrutinised for what they consider to be immoral behaviour  —  smoking, loitering on the streets, wearing ‘indecent’ clothes  —  all reasons that come back to pointing out my character rather than trying to keep me safe.

Nikita Agarwal, a human rights lawyer in Delhi, believes that the UGC is “trying to portray itself as a progressive institution” with the new notification. She adds, “it is definitely important that all, including trans students, have the freedom to wear what they want to, but the real malaise is not the code: the real malaise is the ideology that perpetuates this dress code.” We’re hoping that despite the mixed signals we’re getting from the Centre about how it views approaches to women’s safety, the new notification is the start of something bigger. With this baby step, let’s believe that the Centre is genuinely making an effort to ensure the safety of students, rather than caging them on the pretext of caring about their well-being.

One Response to “The University Grants Commission Has Banned Dress Codes & Hostel Curfews, But Excuse Us if We Don’t Throw a Party”