I first ran into the idea of ‘equality’ in the life of a woman journalist in my second year at journalism school. It was the winter of 2007, and I had run away from home to escape the weekend family chaos to read by the big lake in Bhopal, like I usually did. Basking in the winter sun, I was reading The Great Reporters by David Randall. This was long before Sheila Dikshit blamed Soumya Vishwanathan, a woman journalist, for her own murder. Rajyavardhan Singh Rathore, Minister of State for Information and Broadcasting, was still at least seven years away from advising women in media to be “far better utilised without actually going out in the field”. Those winter afternoons, reading about the lives of Nellie Bly and Edna Buchanan filled my young and impressionable self with hope. I suddenly had women journalist heroes to look up to.

Why was finding Bly and Buchanan so important to me? As a second year journalism student from a not-so-big Indian city, I was already fighting different battles on multiple fronts. The idea of ‘general’ reading or writing of any kind had been alien to my family for generations. So everyday life was filled with extreme opposition and a constant sense of disapproval from my family. All my school friends had moved towards pursuing a ‘formal’ education in Science or Commerce. I had somehow managed to secure a seat at a small journalism school. While I was driven, there were times when I felt lost on my path to being a journalist. So when I met Bly and Buchanan in the book by the lake in Bhopal, they not only showed me the light but also filled me with an energy that keeps me going to this day. Those afternoons were the first time in my life that I could see a version of me in the future who was a journalist.

Seven years since those afternoons of playing hooky in Bhopal, I ran into Philip Kaufman’s film Hemingway and Gellhorn. And I immediately became besotted with Martha Gellhorn’s life as a war correspondent. I sought every bit of information on Gellhorn that Google would let me have. I read her old works, watched her interviews and in the process found a video titled “Pioneering Women War Correspondents”. Stories of Peggy Hull, Sigrid Schultz, Marguerite Higgins and Dickey Chapelle reinforced my faith in the power of knowing one’s past, one’s history.

Sometimes I question my desperation in seeking out these role models. Why do I feel that the stories of these women are responsible for keeping the reporter in me alive? What are the threads that connected us all? Am I looking for solutions to the problems I face on the field, in a newsroom, and in my life as a woman reporter in India? And what does equality really mean in my profession, time and country? 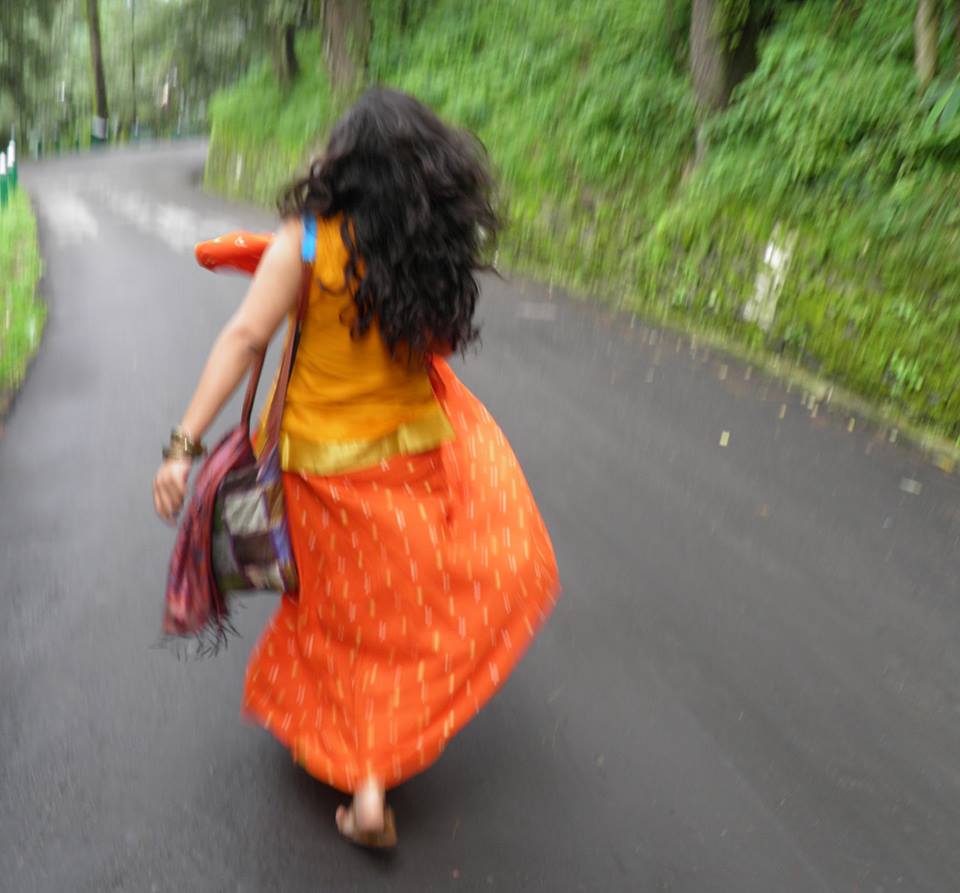 Let me tell you this: it is amazing to channel a Buchanan, a Bly or a Gellhorn when you walk into a newsroom in Tier-2 or Tier-3 cities like Jabalpur, Raipur, Bhopal, Lucknow, Jaipur, Ranchi, Dhanbad, Patna or Bardhaman. It is overwhelming to see an increasing number of women coming out and working in these newsrooms. Their lives are strong portraits of courage and will power no less than the lives of Bly or Buchanan. It is when you speak with them that you realise the playing fields were never level and they have always had a raw deal.

Most of these women journalists (in the mainstream Indian media, they make up only 27 percent) have been discouraged by their families from the very beginning. While there are a handful of happy exceptions from literary backgrounds or comparatively liberal upbringings, even the ones who made it to the London School of Economics, Columbia University or Delhi’s very own St Stephen’s have faced resistance of some kind of the other at home. Many of them to this day board trains for hard assignments after fighting and arguing with their husbands and parents. The “travelling”, the “odd working hours” and “risk” as the families see it have made sure that journalism becomes the least preferred profession for their daughters.

So when a young woman reporter boards her first train to go on her first assignment, she is actually transgressing multiple cultural, psychological and sociological barriers that have been set for her by centuries of regressive thought. The young reporter lacks the obvious family support, general confidence and social capital that the male of the species inherit. But she has been conditioned to believe that this journey does not need to be acknowledged – not by others, and not even by herself. I will not even get into the everyday microaggressions that she has to deal with because that is a common fact for any woman – working or otherwise – in our culture. If only it ended there.

Let’s ignore the disparity in pay structures of women journalists around the world for a moment. The fact that a reporter spent 15 hours without peeing in the Katra Sadatganj village of Badaun to file a story on the lack of toilets is never even talked about. The fact that a woman trekked 35 kilometers in jungles to write stories on malnutrition while her body was trembling with pain because she was on the second day of her period is mentioned nowhere. Nobody seems to even notice when a desk editor has reached office to produce the pages under her charge after feeding her newborn back at home, only to go to the washroom every hour to wipe off the dripping milk from her breast. Or just how, as a society, we’ve just come to accept that a woman reporter will face multiple kinds of harassment while on the field.

We don’t expect to be lauded for these efforts because we believe a large part of these come with the job of being a journalist in a developing country like ours. Nor do we want special privileges for being women journalists. But, at the very least, let’s not equate the journeys that make a male journalist and a female journalist. We put up with all of that and put our lives at risk because we love our work, because injustice, inequality and discrimination of any sort make us angrier – if not as much – as it makes a male journalist angry.

So when someone like Mr Rathore makes a sexist remark about the choices we need to make as career women, it makes us laugh at his immaturity. He isn’t the first one to have told us this and nor will he be the last. We have seen it all from parental taunts (“Zindagi bhar chappal ghisti rahegi aur badnaami karwaaegi”) to the painful drama of marital pressure to the never-ending string of ignorant men who make regressive, unoriginal remarks, like, “A working woman reporter belongs to the tribe of the most unstable people on earth, and so she is unsuitable for marriage because marriage requires stability.”

We do feel sad about making our loved ones unhappy but we get over it. It does hurt when the society we help make – just as much as anyone else who is a part of it – decides to call us ‘unstable’ and ‘unsuitable’ because our profession does not fit its definition of ‘modesty’. But we, the unsuitable girls, will remain undeterred. As Gellhorn once said, “We are not the footnotes to someone else’s life.”

Priyanka Dubey is an independent journalist. Visit http://porterfolio.net/priyankadubey or tweet to her @writetopd.