HomeKrantiWhy The Hindu Mahasabha Wants To Get You Married
February 7, 2015

It’s a truth universally acknowledged that a single person in possession of good fortune must be in want of a dhamki. But why is the Hindu Mahasabha is so eager to get dating couples married on Valentine’s Day? We’ve cracked the Da Bhindi code.

As Shruti Kakkad of Band Baaja Baaraat learns from her caterer in the movie: Nobody remembers the decoration or the lighting at a wedding, but everybody remembers that extra-oily, extra masala-y, multi-cuisine phenomenon that is wedding food. But the wedding season has just ended, and everyone’s weekly supply of wedding food has been disrupted. What is a god-fearing supposed Hindu to do? Get more people married!

2. They just want to dance.

How do you break out the Maha dance sabha and get your groove on with the ladies, when going to pubs and clubs is against Indian kaalchar? Parapparapparappa papparappara…

3. They want paisa vasool on their sherwanis.

With wedding season over, where else will they wear their expensive sherwanis, now that all those Manyavar ads have convinced them they can’t be cool without it?

4. They’ll do anything to avoid having their timelines flooded with gross cutesy V-Day couple selfies again.

Ugh. We’re with them on this one. 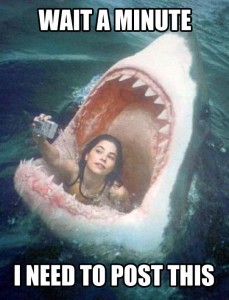 5. They want to ensure you get some “alone time”. (Sound cue: paunchikawaunvwaunv…)

Think about it. By ensuring terror (of bonafiding your love) on the streets, they have made sure that young couples in love will find a way to stay indoors. And with no one around, young couples dedicated to spending V-day alone will soon face a situation in which one thing may lead to another. And another. And then another… 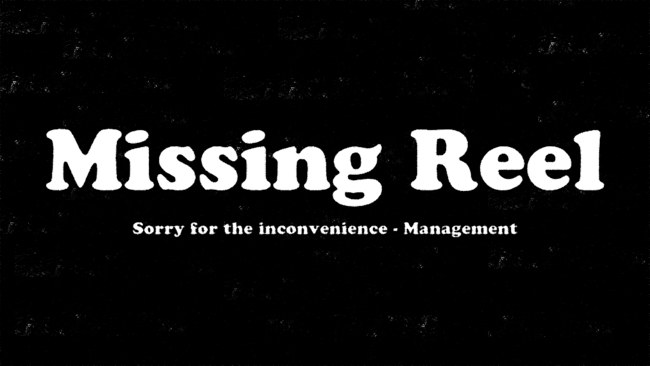 6. They want to bring the ‘spice’ back to your relationship.

They just finished reading 50 Shades of Grey and believe that a little power game, a little domination-submission action will do the trick. #MakeoutinIndia. 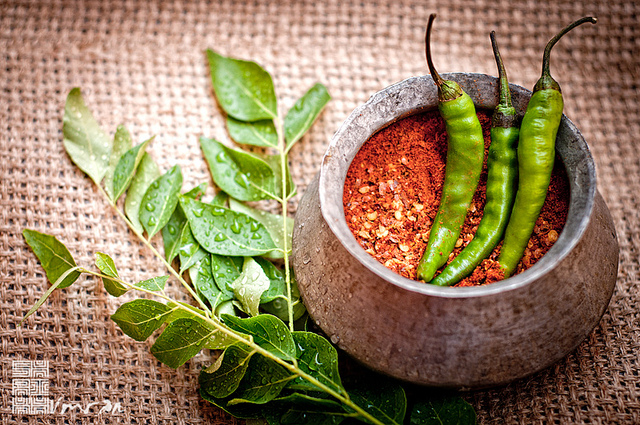 They are doing promos for the offline paid-only service: Tinderplusplus #SwipinginMeerut 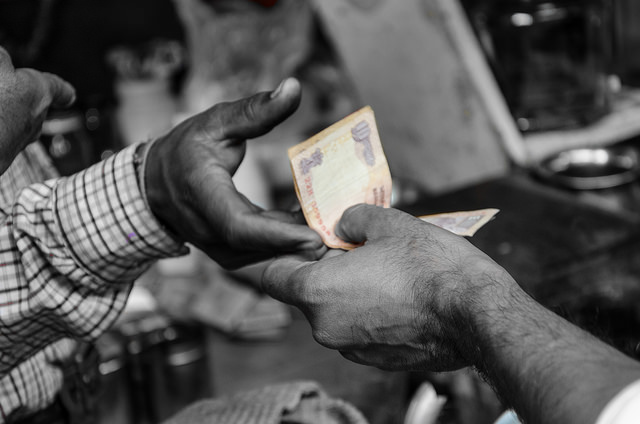 They are in fact the people who wrote the fine print for Facebook’s terms and agreements and somewhere in there is the line “We want everyone to have what Mark has with Priscilla.” 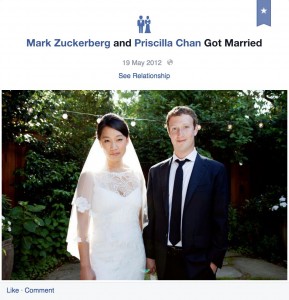 9. They are part of the minimalist wedding movement.
Shun the big fat Indian Wedding. Choose bueno, bonito, barato. Aka sasta sundar tikao wedding. You just need one aubergine, one var-mala and one goon who joined the Hindu Mahasabha because someone told him he could meet girls if he became important. #MakeoutinIndia 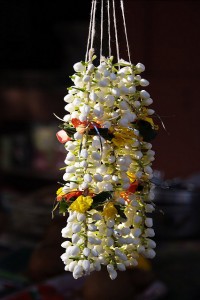