We love the #readwomen2014 project for its straight-forward approach to the gender imbalance in the literary world. We asked friends, family and eminenences which new books by female authors they are waiting to read this year. And the answers were splendid!

Writer Vikram Chandra is looking forward to the last book in the Thomas Cromwell trilogy by Hilary Mantel. Chandra knows that The Mirror and the Light is only due in 2015 but clearly can’t help wishing hard. (Aside: Chandra’s latest book Mirrored Mind has some fascinating bits about the hidden history of women in computing.) 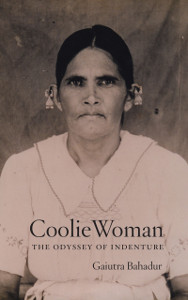 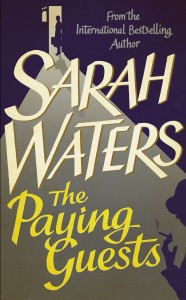 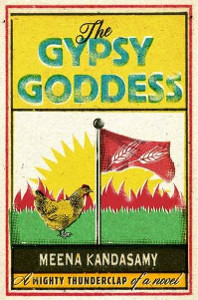 On to Karthika’s colleague at HarperCollins, editor Ajitha GS says she is looking forward to Gulab, a book of short stories by Annie Zaidi. 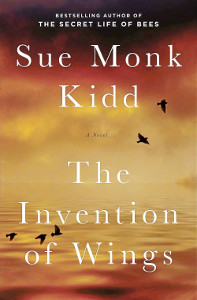 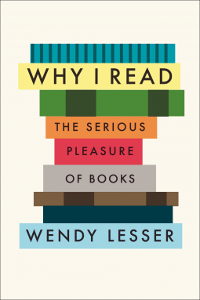 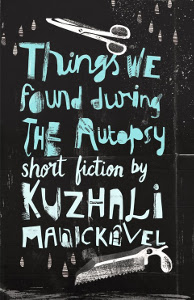 Lalita Iyer, author of  the awesome 2013 title I Am Pregnant Not Terminally Ill You Idiot says she is really looking forward to her friend and television star Maria Goretti‘s From My Kitchen To Yours: Food, Love and Other Ingredients. “It’s her first book, but going by her blog. I think it will be a food book with real soul,” says Lalita.

Amsterdam-based documentary filmmaker Nina Subramani has a formidable list too. Like Vikram Chandra she is waiting impatiently for Hilary Mantel’s third in the Cromwell series. She is also waiting for heaps of other books. Cuckoo’s Calling by Robert Galbraight aka JK Rowling, Invention of Wings by Sue Monk Kidd, Amy Tan’s Valley of Amazement, China Dolls by Lisa See, Karna’s wife: The Outcast Queen by Kavita Kane. And Why I Read by Wendy Lesser. She says, “I love books about book clubs and readers – like The Elegance of the Hedgehog, The Uncommon Reader and The End of Your Life Book Club.

Artist/Graphic Novelist Vishwajyothi Ghosh is waiting to get his hands on Coolie Woman: The Odyssey of Indenture by Gaiutra Bahadur. Though it’s a late 2013 release we squeezed the book into the list because it looks awesome.

Film critic Trisha Gupta was swift with her list. She is looking forward to 3 novels: Parvati Sharma’s Aurangzeb, Ratika Kapur’s second novel, and Faiza Sultan Khan’s debut novel. And Anuja Chauhan‘s The House that BJ Built, of course. Of course!

UPDATE (24/02/14): Here are some more books to slobber over, compiled with suggestions from our generous readers:

To all those who wrote in recommending these books, a big thank you:

Are you looking forward to reading any particular book by a woman author this year? Mail us at fingerzine AT gmail DOT com. Or let us know on Facebook or Twitter.

Comeback Queen: Maria Sharapova is All Set to Return After a 15-month Doping Ban