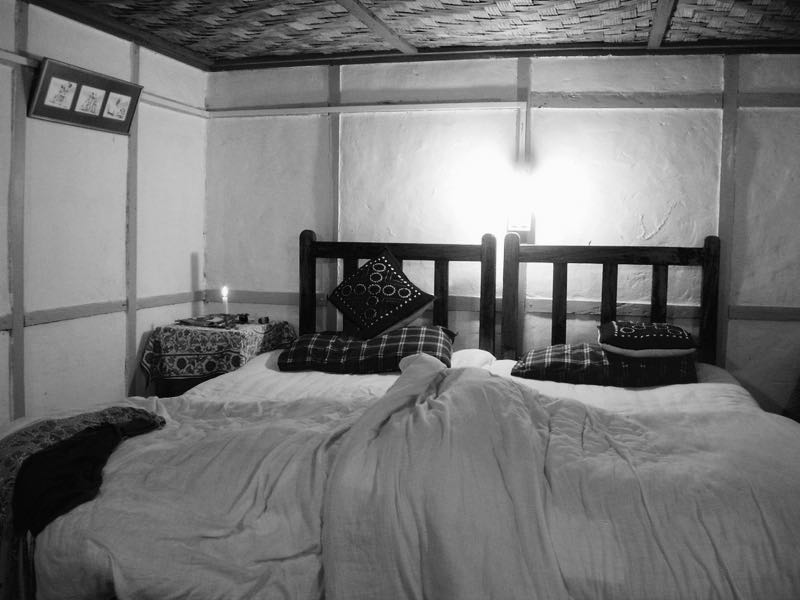 This week, the Delhi High Court hit a hurdle with a case brought before it: a woman was suing her husband for rape (punishable under Section 375 of the Indian Penal Code) and engaging in “unnatural sex” (punishable under Section 377). But as Indian law does not recognise marital rape, the court had hit a roadblock. What is considered “unnatural” sex is covered under India’s rape laws. So can you convict a married man for having “unnatural” sex even if it counts as rape?

The Delhi High Court sought a response from the Ministry of Law and Justice on the husband’s plea, which claimed that there was a legal “inconsistency” in India’s rape law. The Criminal Law (Amendment) Act in 2013, which included an amendment to Section 375, widened the definition of rape to include non-consensual sexual acts, including anal sex and oral sex, among others. Before this amendment, one could be prosecuted for non-peno-vaginal intercourse only under Section 377, even if the act was consensual. The “inconsistency” arises because Section 375 also says, “sexual intercourse or sexual acts by a man with his own wife, the wife not being under 15 years of age, is not rape.”

After their marriage in 2013, the woman had filed an FIR against her husband for rape and “unnatural sex”. A trial court had discharged him for rape , but put him on trial for “unnatural” sex. In 2015, he was granted bail. According to the lawyers of the accused, Section 377 contradicts Section 375. “The legal issue raised by the petitioner deserves to be settled/determined by this court in the interest of public at large as the said uncertain/unsettled position of law has been infringing the respective rights of the husband and wife,” their petition says.

The two-judge bench, made up of Chief Justice G Rohini and Justice Sangita Dhingra Sehgal has asked the Ministry of Law and Justice to respond before 29th August, the next date of the hearing.

This case offers a heartbreaking absurdity: securing a conviction against the man who raped his wife would mean having him convicted under India’s bizarre laws that criminalise homosexuality and consensual sex acts. Letting him off would mean allowing a rapist to go unpunished.

Lawyers like Flavia Agnes have pointed out that women who have been raped by their husbands also have recourse to divorce, protection orders, the right to shelter and maintenance, and can file criminal complaints under Section 498A of the IPC (Husband or relative of husband of a woman subjecting her to cruelty). The News Minute, who spoke to the woman complainant, reports that she now hopes to invoke the Protection of Women from Domestic Violence Act, 2005 to separate from her husband.

Nevertheless, it’s terrifying that under Indian law, any sex that isn’t for the purpose of procreation counts as “unnatural”. And if you are a woman who does not wish to have sex — any kind of sex — when in a heterosexual marriage, it doesn’t matter, because the law believes you have no say. So marital rape is natural, but sexual activity if you’re queer is unnatural. Go figure.